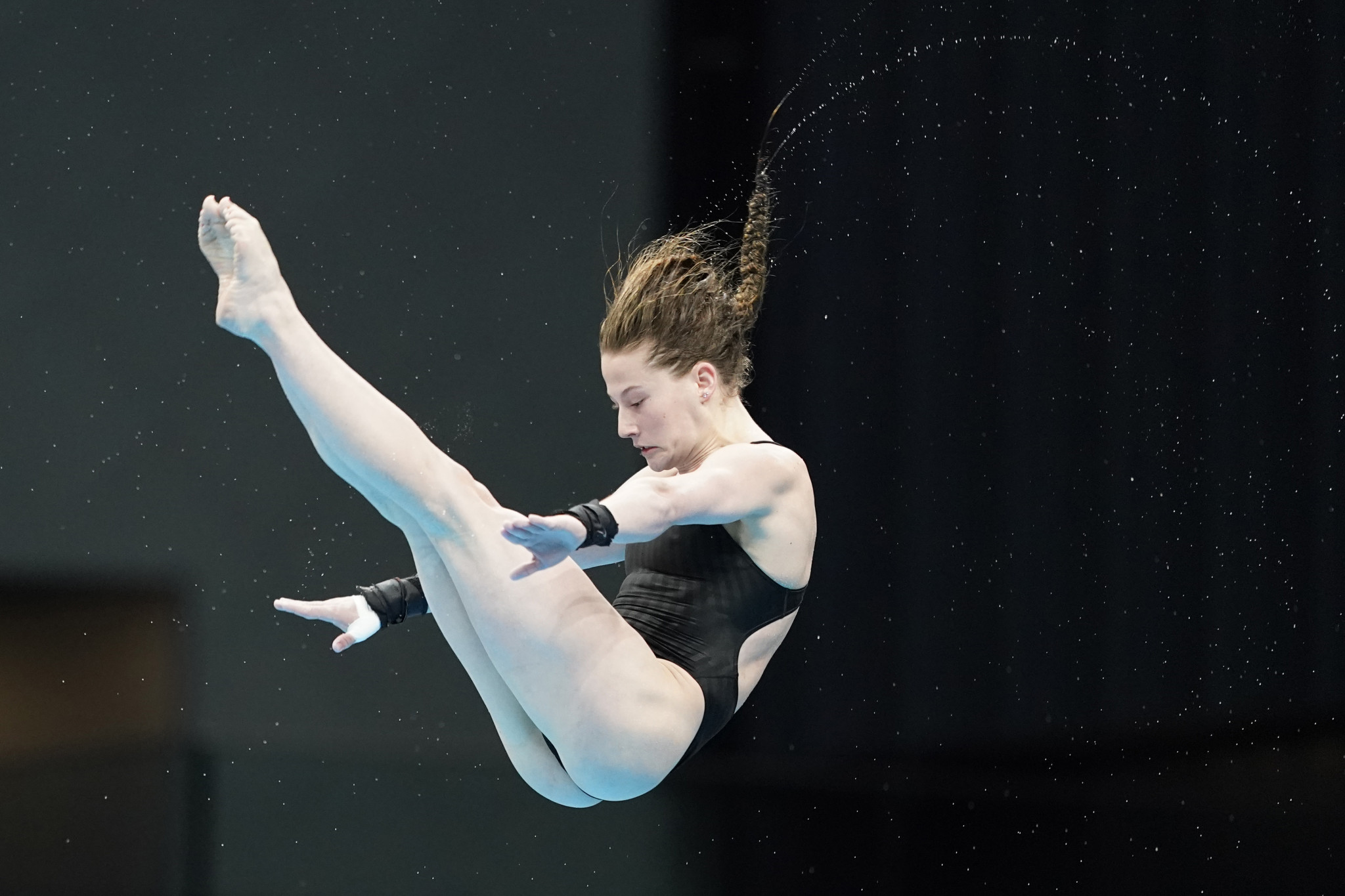 Diving Canada is hosting the virtual event, with the organisation coordinating the competition and providing the head referee.

Equipment has been sent to the competing nations, with a Dejero transmitter provided to help with the filming of the event.

The transmitter will be connected to the pool’s hard-wired internet connection and will provide transmission rates of less than one second.

The transmission will be sent to Integrated Sports’ video-production system in Canada, with the video then sent to a website which will allow judges to watch and score athletes in real time.

Diving Canada and FINA said eight remote locations were permitted to participate in the four-day event.

Each individual event will feature a preliminary session, which will allow up to four divers per nation to compete.

The top eight athletes will advance to the final, where countries will be limited to three divers.

Each synchronised event will be a straight final with one team featuring per nation.

Competition is scheduled to begin tomorrow with the preliminary stages of the men’s 3 metres springboard and women’s 10m platform.

Women’s 3m springboard and men’s 10m platform will be the focus on Friday (May 28).

Finals of the men’s 10m synchronised event and 3m springboard will take place the following day, along with the women’s 3m synchronised and 10m platform events.

The virtual event is scheduled to conclude on Sunday (May 30).