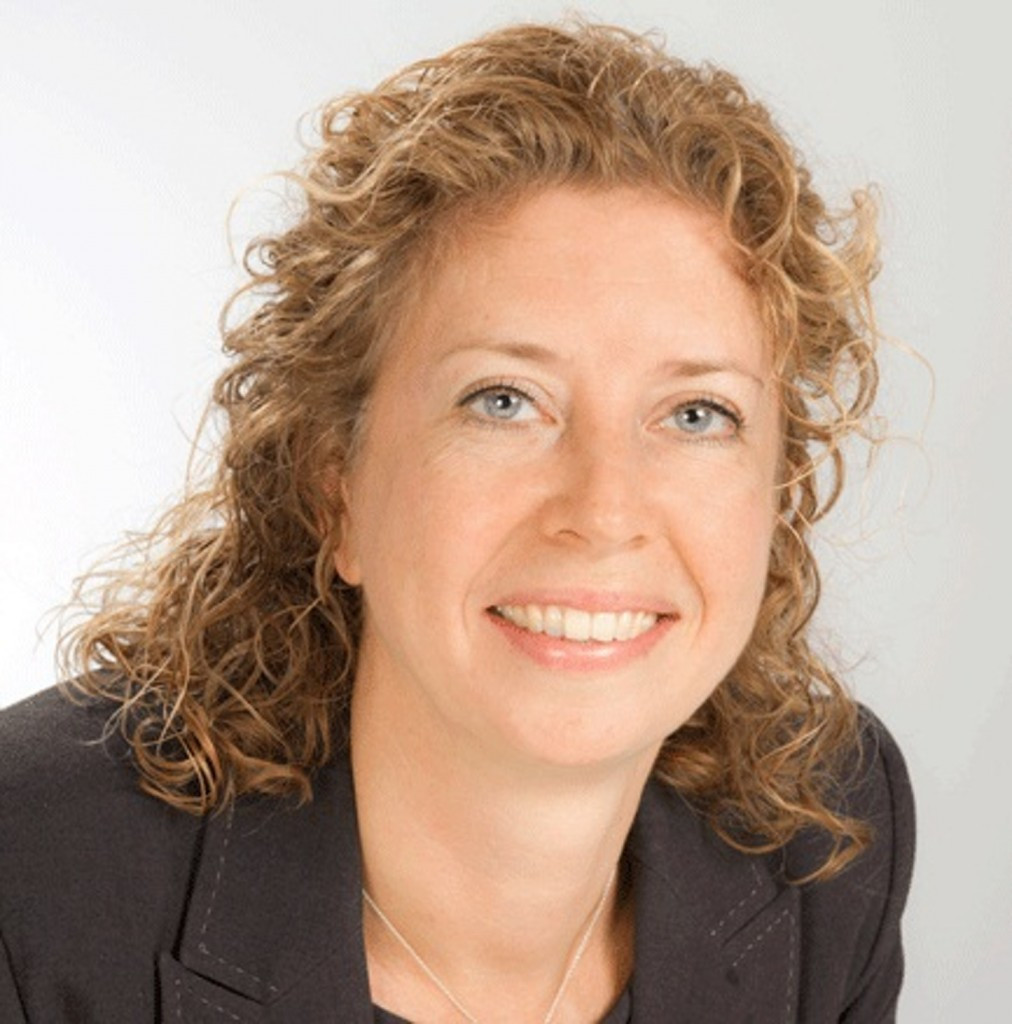 Nicole Sapstead today announced she is leaving as the chief executive of UK Anti-Doping (UKAD) after six years, to take up a a new role with the International Tennis Integrity Agency (ITIA).

Sapstead is joining the ITIA as senior director for anti-doping, leading the sport’s worldwide anti-doping programme, which is due to come under the auspices of the ITIA from January 2022.

"Taking forward the international anti-doping programme for a high profile, global sport such as tennis and aligning it with the anti-corruption programme is a unique challenge and one I am very much looking forward to," she said.

"I am also thrilled to be part of the new ITIA which is leading the way in best-in-class governance of integrity risk in sport.

"I have huge admiration and affection for the UKAD team, who I am sure will continue to set the standard for anti-doping efforts in British sport and I'm grateful for the Board's support for my decision.

"I'm hugely looking forward to the next chapter in my career with the ITIA."

Under Sapstead, UKAD has been involved in several controversies, many of them linked to cycling, Britain's most successful Olympic sport.

These have included "jiffy gate" over a bag of medicine delivered to Sir Bradley Wiggins in 2011, the year before he became the first Briton to win the Tour de France, and allegations that British Cycling and Team Sky doctor Richard Freeman had ordered testosterone knowing it was for a rider.

In March, the World Anti-Doping Agency launched an investigation into UKAD after a 2010 sample from a prominent unnamed British cyclist contained traces of the steroid nandrolone, with British Cycling then allegedly permitted to conduct its own private investigation despite rules stating that UKAD had an obligation to look into the matter.

UKAD have also been involved in investigations into Sir Mo Farah, Britain's most successful ever athlete with four Olympic gold medals, after his American coach Alberto Salazar was banned for four years following doping violations.

In 2017, UKAD and boxer Tyson Fury reached a compromise that saw him accept a backdated two-year doping ban after testing positive for nandrolone in 2015, a few months before he defeated Wladimir Klitschko to be crowned world heavyweight champion.

The ban was meaningless, however, as he had not competed during the period of the suspension and was allowed to return to the ring and retain his heavyweight title.

"I am delighted for Nicole on being selected for a new role at the ITIA, where she will be leading the sport's worldwide anti-doping programme," UKAD chair Trevor Pearce said.

"She will take her considerable knowledge of anti-doping and the working of a national anti-doping organisation (NADO) to a global sport and importantly develop her interest in building a consolidated response to integrity issues across sport.

"Nicole has been at the forefront of clean sport both in the UK and across the international NADO community for many years and is highly respected for her leadership and technical skills.

"During her time as chief executive of UKAD she has seen the organisation double in size and has delivered some significant development and initiatives, most recently the first assurance framework for anti-doping across sports in the UK."