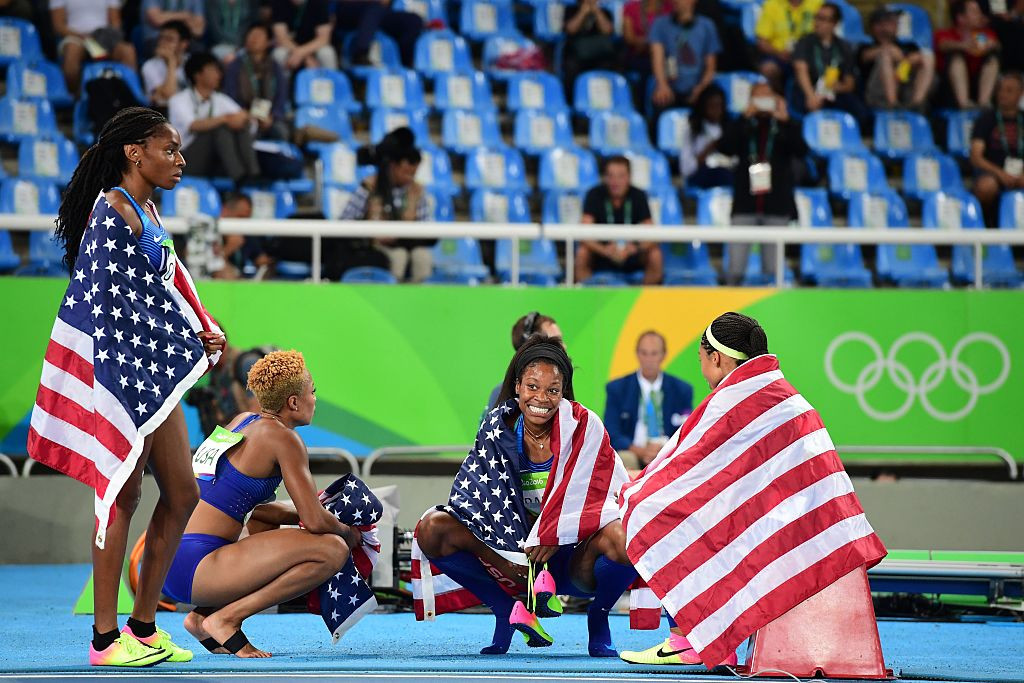 The United States' track and field team has cancelled its pre-Tokyo 2020 Olympics training camp in Japan over COVID-19 concerns.

The team was set to train in Chiba, the prefecture next to Tokyo, but cancelled the camp "out of concerns for their athletes' safety", according to a statement from the Chiba administration, Reuters reports.

"It is a shame they have decided to cancel, but I believe they made the best decision possible in the current situation," Chiba Governor Toshihito Kumagai said in the statement.

USA Track and Field (USATF) confirmed it had told its athletes to seek other training opportunities at home rather than send them to a pre-Games camp.

"With the uncertainty surrounding competitions in 2020 and 2021, USATF provided domestic competitive opportunities...and encouraged Team USATF athletes to stay in the US and train," the organisation said in a statement to Agence France-Presse.

With less than three months to go before the Games are due to begin on July 23, Japan is facing a surge in coronavirus infections, and a majority of the population wants the Games to be cancelled or postponed for a second time according to a recent poll.

Criticism has also been levelled at athletes, with some social media users calling on them to withdraw from the Games.

"I personally can't stand that the criticism and calls to cancel or boycott the Olympics are being aimed at the athletes themselves," said Tokyo 2020 Organising Committee President Seiko Hashimoto.

"It strengthens my resolve to ensure we have the proper measures in place to make the Olympics safe for athletes."

Concerns over the fate of the Games have also been heightened by Japan's low vaccination rates.

Less than three per cent of the population has been vaccinated, and reports last month of priority for athletes prompted criticism on social media amid public anger over the slow pace of the inoculation campaign.

Japan is preparing to offer immunisation to about 2,500 Olympic and Paralympic athletes and support staff, using vaccines donated by Pfizer Inc and its German partner BioNTech SE through a deal reached between the companies and the International Olympic Committee.

Japan has escaped the worst of the pandemic, but 11,000 people have died so far and the medical system has been severely stretched by the latest surge, with 925 new infections reported in Tokyo on Tuesday.