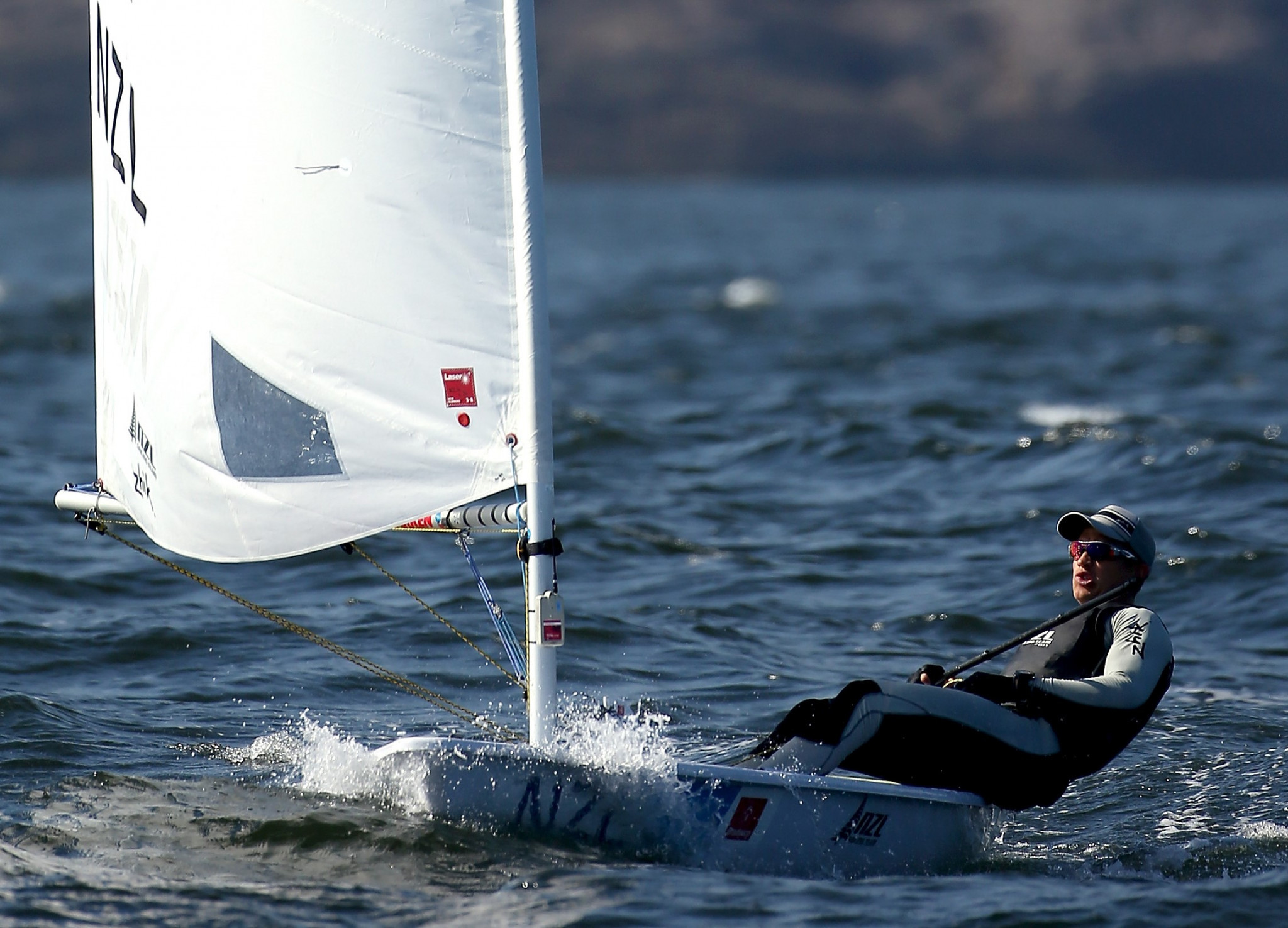 New Zealand’s Andy Maloney lost and then regained his lead on a dramatic final day of racing in Porto to secure a first victory in the Finn Gold Cup, thus becoming the class world champion.

Maloney, one of the victorious America's Cup crew earlier this year in Auckland, carried a five-point lead into the final day of an event that had lost two days of racing through bad weather, but after the first of the three races today he found himself in second place behind Spain’s prodigiously talented Joan Cardona.

The 21-year-old, who retained his European under-23 title last month, finished third in what was the seventh race in the series, while Maloney was only 15th - with his discard already used up on his fourth-round placing of 23rd.

That meant Cardona moving up from fourth to first place with a total of 32, one ahead of his Kiwi rival.

But Maloney recovered his fortunes in the two concluding races, finishing fifth and sixth to earn a final net total of 44 points, with Cardona placing eighth in race eight and then 28th - a score he would discard - in the final race for an overall net total of 51.

Junior finished 14th, third and ninth today to take third place with a net total of 54.

The consistency which had left Hungary’s two-time European champion and Tokyo 2020 test event winner Zsombor Berecz in contention throughout the week evaded him on the final day as he finished 19th, 17th and 10th to place fourth with a net total of 61.