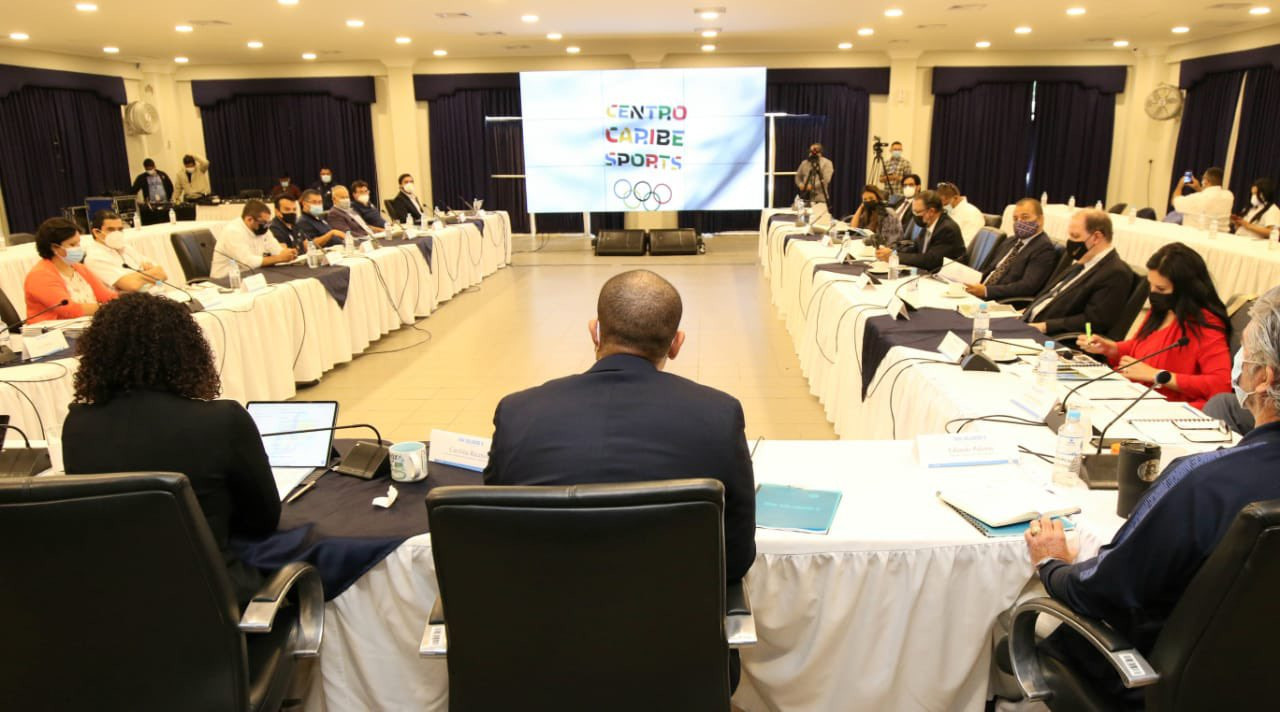 San Salvador has moved a step closer to being named as the host city for the 2022 Central American and Caribbean Games after Centro Caribe Sports confirmed the Olympic Committee of El Salvador had submitted the required documentation by the deadline.

The El Salvador capital looks set to be awarded the Games after its only rival, Mayagüez in Puerto Rico, withdrew from the race due to financial concerns.

Centro Caribe Sports had asked both candidates to deliver several documents, including guarantees on the budget and the COVID-19 protocols that will be implemented at the Games, by April 30.

Its Future Venues Commission said El Salvador officials had "delivered the documentation required by this sports organisation to complete the host application process for the Central American and Caribbean Games in 2022".

The Commission is now assessing the San Salvador project with a view to "validating El Salvador's proposal and its compliance with the statutes of the regional sports organisation with the oldest Games in the world".

It is not yet clear when Centro Caribe Sports plans to formally announce the host for the Games, which had been due to take place in Panama before the country abandoned its hosting because of the pandemic.

Centro Caribe Sports had been scheduled to announce the host city by the end of last month.

San Salvador held the Games in 1935 and 2002, while Mayagüez became the third Puerto Rican location to host the Games when it staged them 11 years ago.