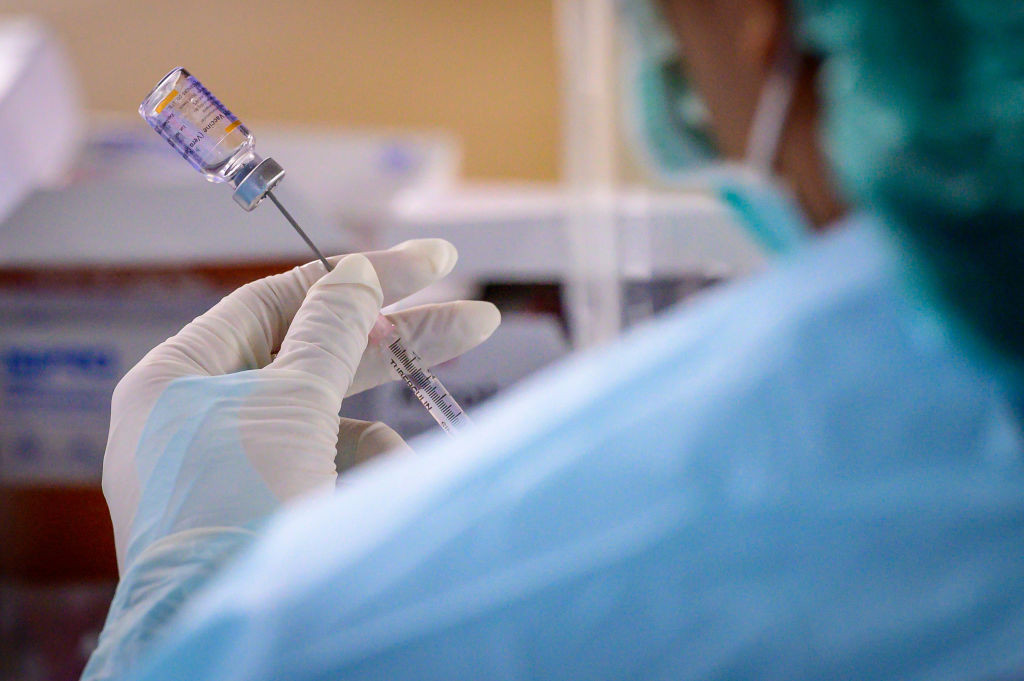 Players at this year's Copa América are set to receive the Chinese Sinovac COVID-19 vaccine before the start of the tournament after the company agreed to donate 50,000 doses to the South American Football Confederation (CONMEBOL).

CONMEBOL President Alejandro Domínguez confirmed the doses would be given to men's and women's teams taking part in the organisation's top-tier tournaments.

The Copa América in Argentina and Colombia is scheduled to take place from June 13 to July 10 after being postponed from last year due to the coronavirus pandemic.

Agence France-Presse reported the players would be vaccinated prior to the tournament's opening match at the Estadio Monumental in Buenos Aires.

The donation marks the latest example of what some are calling China's "vaccine diplomacy" after the country also offered jabs to athletes set to compete at the postponed Tokyo 2020 Olympic Games and the 2022 Winter Olympics in Beijing.

The International Olympic Committee later clarified the offer only applied to nations that have approved the Sinovac vaccine.

Domínguez said Sinovac, which produces the CoronaVac jab, "understands that football is an essential activity for the economy, culture, and physical and mental health of South Americans".

The CONMEBOL chief and FIFA vice-president said further details of the vaccination programme for the Copa América would be announced in due course.

"It’s a huge step forwards to beat the pandemic, which in no way means we will let our guard down," he said.

CONMEBOL confirmed the schedule for the tournament last month following the withdrawal of Australia and Qatar, which came because the event clashes with the rearranged Asian Football Confederation qualification matches for the 2022 FIFA World Cup in Qatar.

The organisation said it had asked other countries to take the places of Australia and Qatar but invitations were rejected as a result of the COVID-19 crisis.

Ten nations are set to compete at the event, which will see defending champions Brazil bid for a 10th title.