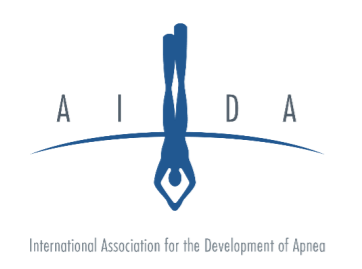 The International Association for the Development of Apena (AIDA) has announced the AIDA Depth World Championships will take place at Limassol in Cyprus.

The AIDA, the international governing body for freediving, says the event will be the 27 World Championships in its 29-year history.

Competition has been provisionally scheduled for September 20 to 30.

A final decision will be taken on the dates in June by the AIDA General Assembly.

The decision will be based upon new developments in COVID-19-related restrictions on international travel and national regulations.

The AIDA says competition will be held in four depth disciplines during the World Championships.

Constant weight competition will see freedivers ascend and descend attempting to reach a targeted depth by swimming with fins, monofin and-or their arms.

The constant no fins event will also be contested, which will see freedivers ascend and descend to a targeted depth using only their arms and legs.

Constant weight bifins competition will see athletes ascend and descend to a depth with bifins and-or their arms.

The final discipline, free immersion, will see freedivers ascend and descend to a targeted depth by pulling on the rope.

The AIDA, which is based in Switzerland, seeks to boost the development of freediving through competition and education.

A total of 40 countries are connected to the AIDA.