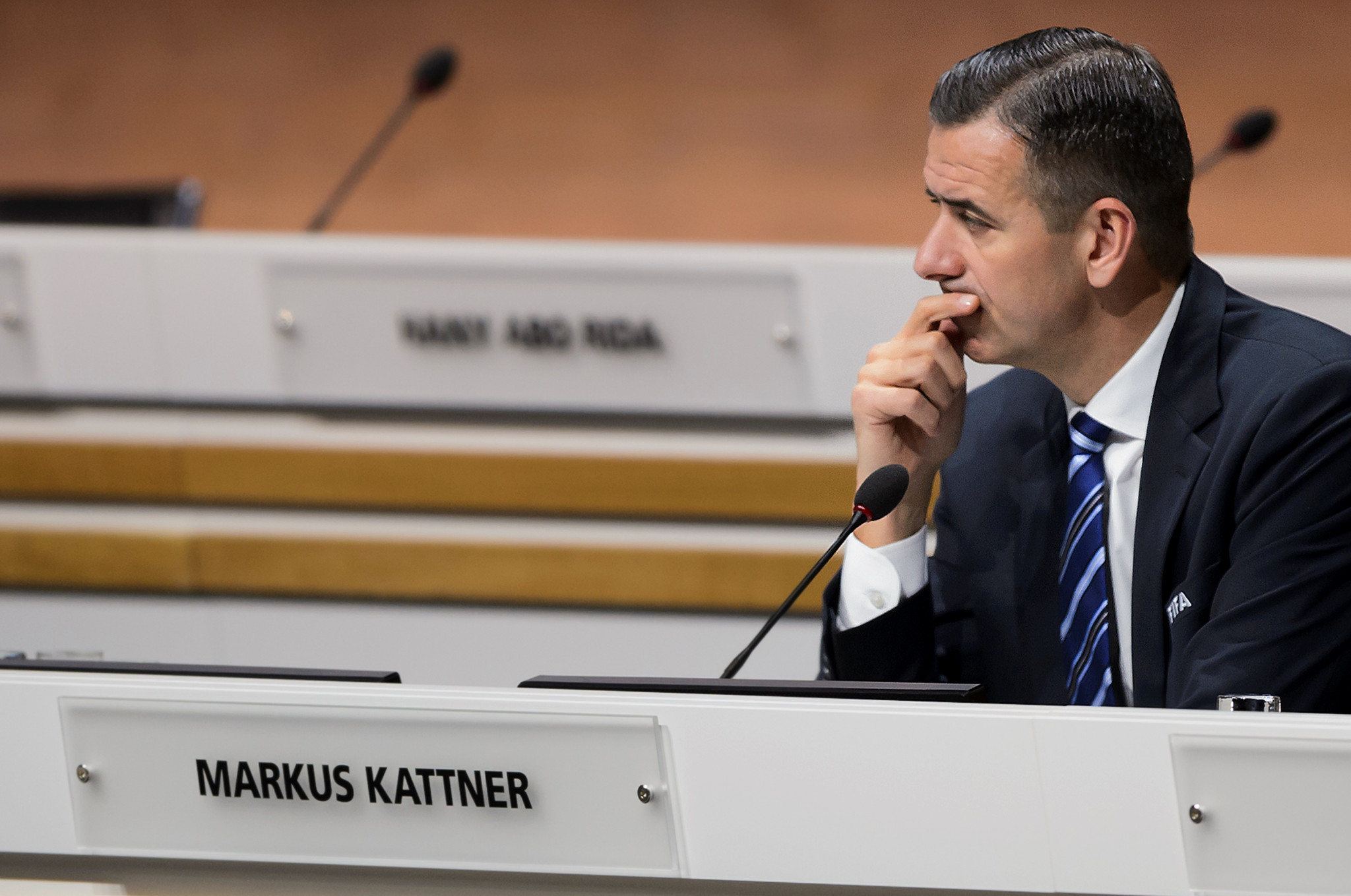 FIFA has welcomed a decision by the Zurich Labour Court which found the dismissal of former acting secretary general Markus Kattner to be "justified and appropriate".

Kattner was sacked by FIFA in 2016, with the governing body citing financial breaches linked to his job.

He had been serving as the acting secretary general following Jérôme Valcke being handed a 12-year ban from all footballing activity - which was later reduced to 10 years.

Kattner had joined FIFA in 2003 as director of finance and served in the deputy secretary general position from 2007 until his dismissal.

"The Court determined that, given the breaches of loyalty committed by this former employee, it would have been inconceivable to allow him to continue working at FIFA," the FIFA statement read.

"Consequently, his dismissal without notice was fully justified.

"This claim was based on an employment contract signed with him by the previous FIFA administration on 31 May 2015 (four days after the arrests of numerous football officials at the Baur au Lac Hotel in Zurich).

"That claim was rejected in full by the Court.

"The decision of the Zurich Labour Court is subject to appeal."

Kattner was last year banned from football for 10 years and fined after being found guilty of conflicts of interest and abusing his position.

The sanction followed an investigation into Kattner, which concerned amendments and extensions to contracts of FIFA employees, bonuses paid in relation to FIFA tournaments and the reimbursement of private legal costs.

The investigation was launched in September 2016 and also dug into former FIFA President Sepp Blatter and ex-secretary general Valcke for their roles in the illicit bonus and pay rise scheme.