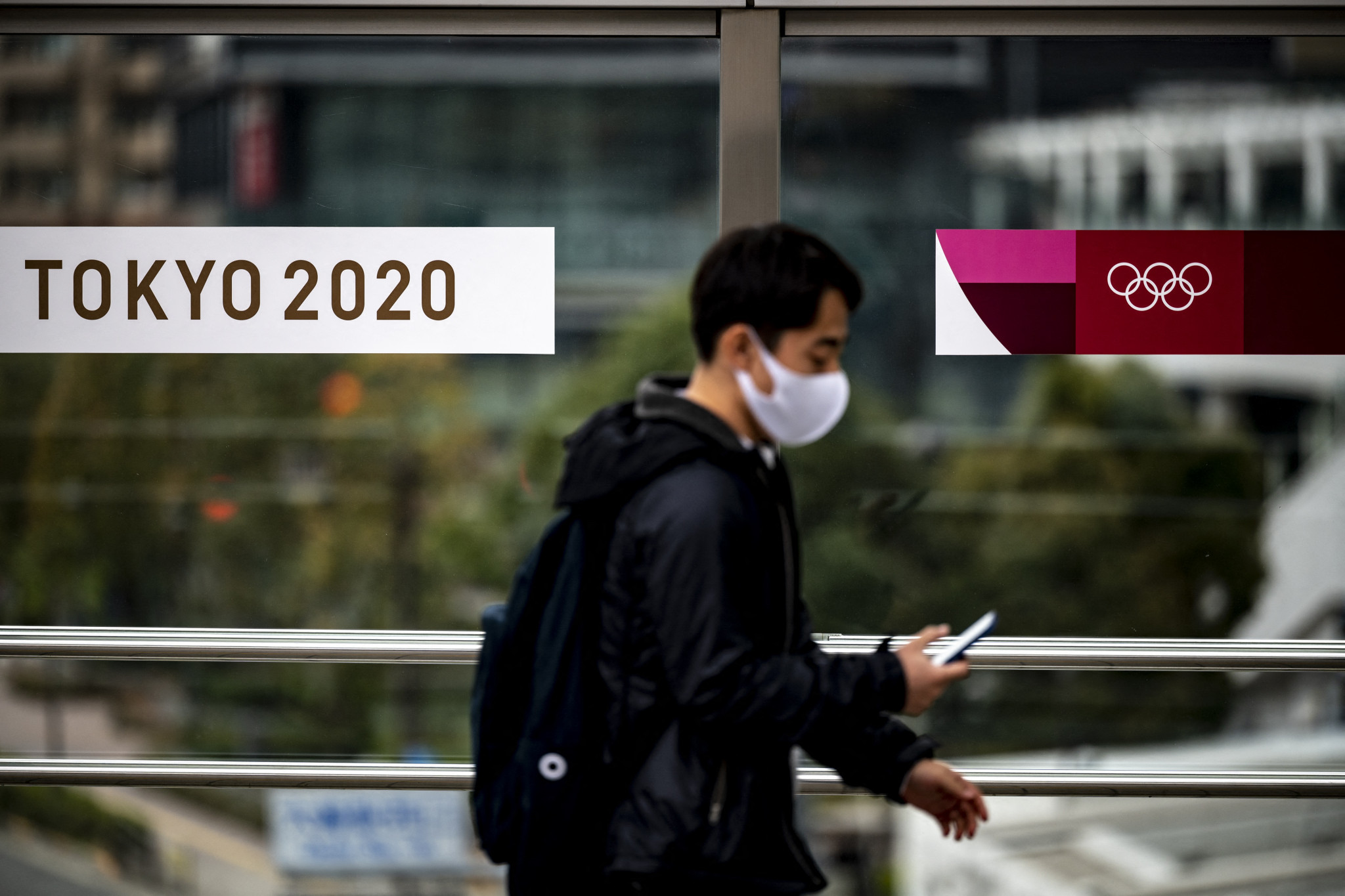 Customers who purchased tickets for the Tokyo 2020 Olympics through the authorised ticket reseller (ATR) in the United States may only receive a 75 per cent refund on the cost of their package.

insidethegames has seen communications from CoSport to some customers informing them that if they want a cash refund on a hospitality package it will only be paid out at 75 per cent, but an option to have 100 per cent transferred to credit for a future booking is open.

Some customers stand to lose thousands of dollars, now that overseas spectators have been banned from this year's Olympics and Paralympics in the Japanese capital.

Due to the coronavirus pandemic, which saw the Games postponed by 12 months, the Japanese Government is not allowing foreign fans to attend.

Customers in the US should at least be reunited with the full face value of any tickets they bought, but that will not be forthcoming until at least the third quarter of the year, as this is when the ATR anticipates Tokyo 2020 will return funds to it.

CoSport had previously told customers who bought tickets only that a 20 per cent handling fee will not be returned to them.

Since this story was first published, CoSport has told insidethegames that this 20 per cent handling fee will be included in the reduction of cash refunds for hospitality fees, and insists that customers will get no less than 75 per cent of the money they paid for a hospitality or hotel package back.

Scott Ellis is among the customers impacted, having purchased four tickets for a diving event which were only available with an associated hospitality package.

Ellis had promised to take his son to the Olympics should he perform well in Japanese at school and pay his own airfare, but the family now stands to lose $1,757.04 (£1,280/€1,475) in both the un-returned handling fee and missing 25 per cent of the hospitality cost.

Ellis has been able to get refunds for flights and a hotel booking, but card carrier American Express would not open a dispute over the CoSport hospitality package as it was purchased in October 2019 - more than 120 days ago.

CoSport has warned that attempts to obtain a refund through a bank or credit card company will not be honoured.

Contacted by insidethegames  for comment, CoSport chief executive Alan Dizdarevic insisted that the company anticipates experiencing a financial loss from Tokyo 2020, with all handling fees already expended, it is claimed, and blamed the Japanese Government, as well the Games Organising Committee, for the shortfall.

"CoSport includes the program development costs, including all ticketing costs, in the price of our packages", Dizdarevic said in a statement.

"As mentioned above, some of those expenditures, such as the work conducted to prepare the elements of the program, will be lost.

"Others, such as financial transaction fees and currency conversion losses, will be doubled.

"In addition, CoSport is beginning to realize the hotels will not refund the full amounts provided by the customers to secure their hotel rooms.

"Although we also include some profit in the price of the packages, we anticipate experiencing a financial loss from our Tokyo 2020 programs.

"Again, as with ticketing, CoSport and other Olympic entities argued the Japanese Government and TOCOG [Organising Committee] should make international package buyers whole, but they decided not to.

"According to the Terms and Conditions all customers agreed to at the time of purchase, 'When a Hotel & Tickets Package or Additional/Accommodations Only Package is cancelled, [CoSport’s] liability is limited to refund monies received from the cancelled program.'

"However, CoSport is providing two options that are more beneficial to customers."

In Ellis' case, the Better Business Bureau of New Jersey - where CoSport is registered - and Texas Attorney General have been contacted, but it is anticipated that the Coronavirus Aid, Relief, and Economic Security (CARES) Act passed in the US and the terms and conditions customers agreed to will mean CoSport does not have to offer a full cash refund.

On the eve of international spectators being formally banned from the Olympics and Paralympics, Jet Set Sports - of which CoSport is a trade name - was among the ATRs to write to International Olympic Committee President Thomas Bach and Tokyo 2020 President Seiko Hashimoto pleading with them not to ban overseas fans.

ATRs are appointed by National Olympic Committees to sell tickets in their countries.

Team GB Live, the British ATR, has pledged to offer full refunds including for travel packages, but customers in many other countries have been left in limbo.

Some ATRs could go out of business because certain hotel and travel fees may not be refunded to them entirely, it is claimed.