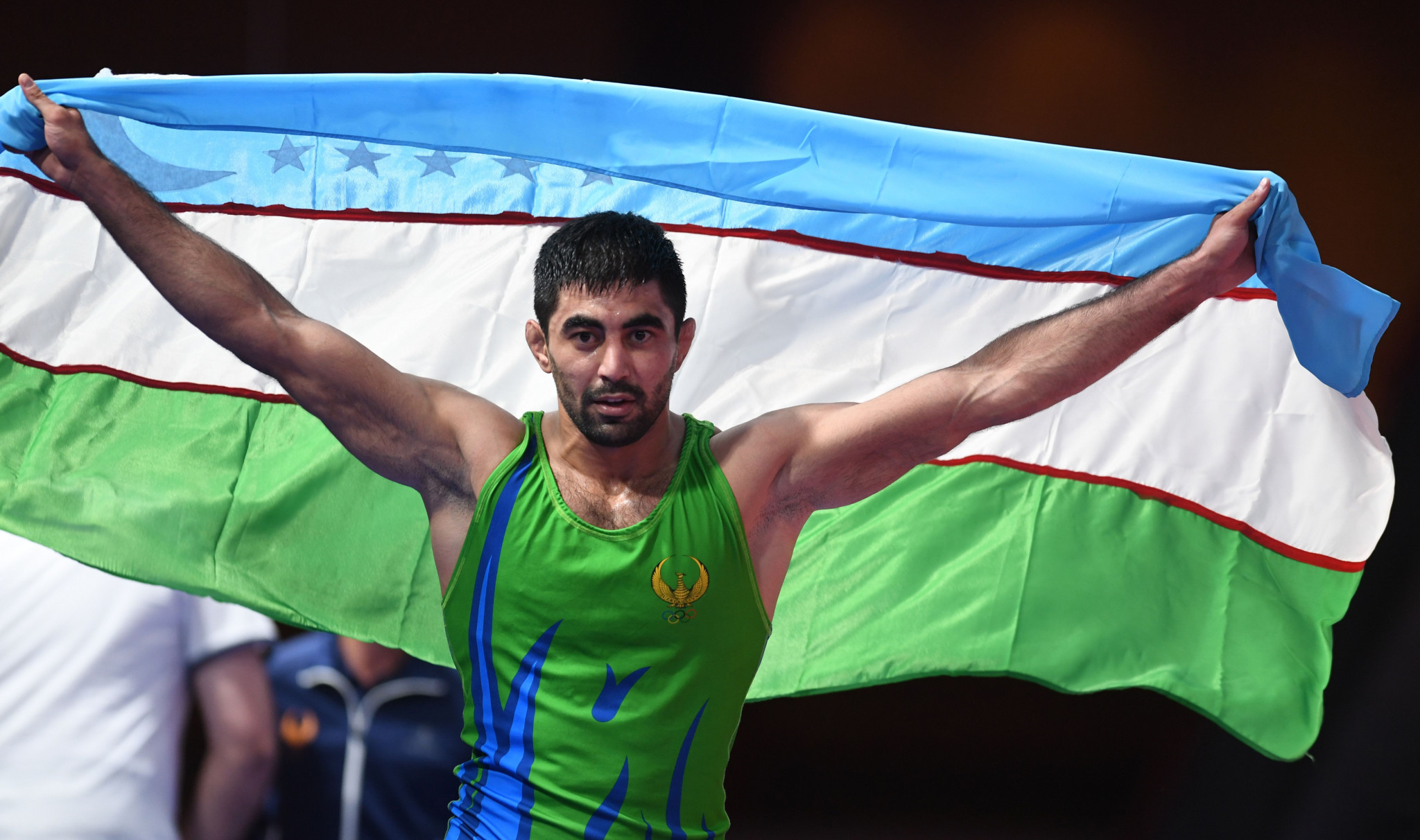 Almaty will host the final continental wrestling qualifier for the Tokyo 2020 Olympic Games, with three days of competition beginning tomorrow.

Prior to the COVID-19 pandemic, which forced the postponement of Tokyo 2020, wrestlers had secured Olympic spots through the 2019 World Championships and the Pan American qualifier.

Now the two top wrestlers in each weight category at the Asian Olympic qualifier will earn places at Tokyo 2020.

Organisers say that 24 countries are set to be represented in Almaty, with 200 athletes competing in the city in Kazakhstan.

Men's freestyle events will complete the qualifier on Sunday (April 10).

Uzbekistan’s two-time World Championships bronze medallist Bekzod Abdurakhmonov will be among those seeking to earn an Olympic berth.

He is expected to face competition from India’s national champion Sandeep Singh Mann.

Indian teenager Sonam Malik will be among the country's hopefuls in women’s wrestling.

The 18-year-old will look to claim a berth in the women’s under-62kg division.

Should athletes miss out on earning a berth at the qualifier, their hopes will rest on the final world Olympic Games qualifier in Sofia.

The event in the Bulgaria city will take place from May 6 to 9.