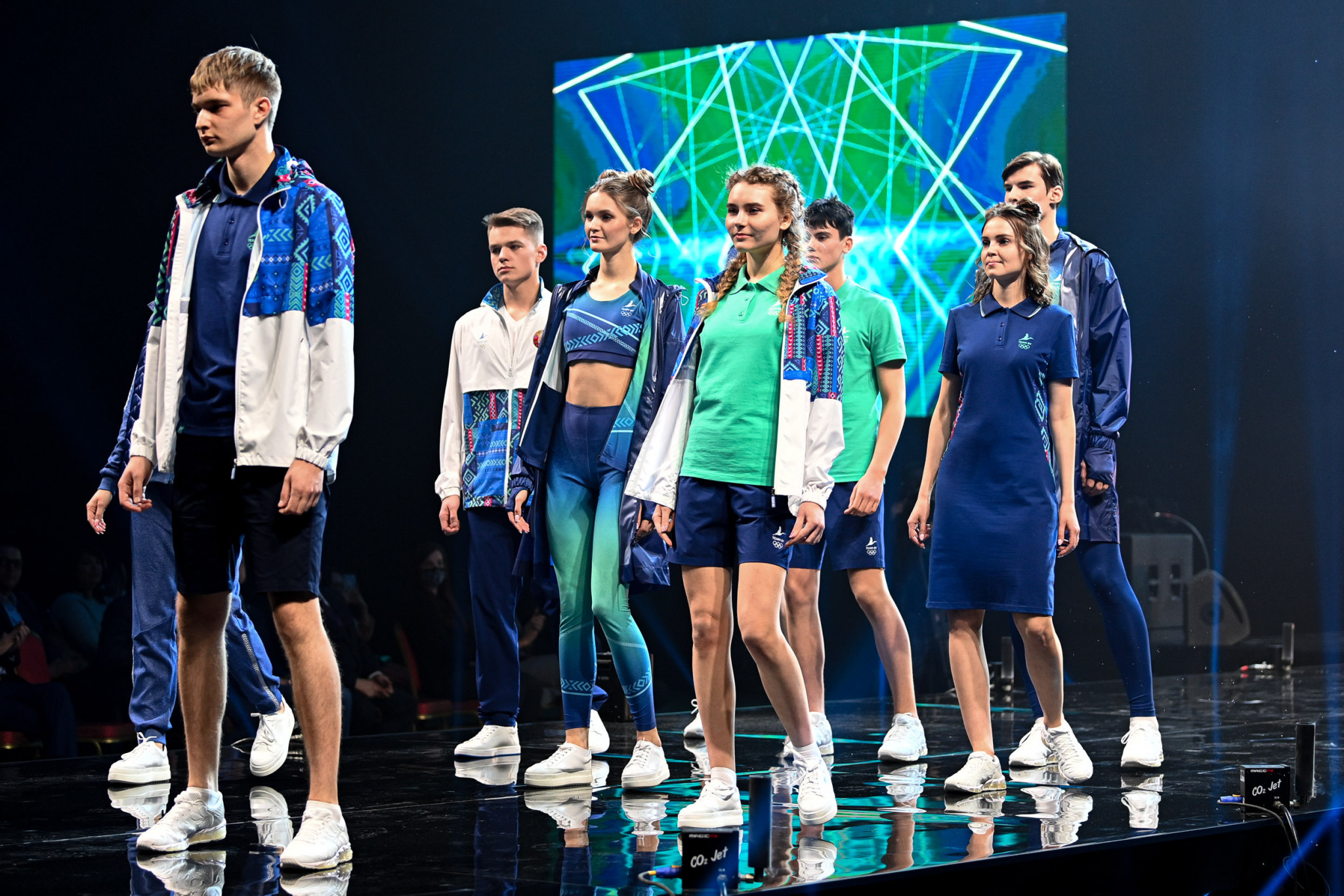 The IOC has refused to rule out a ban on the country's flag and anthem at this year's Games, which would see Belarusian competitors participate as neutrals under the Olympic flag, after it found the NOCRB had politically discriminated against athletes for taking part in protests aimed at Belarus President Alexander Lukashenko.

Lukashenko and his son Victor, who succeeded him as NOCRB President last month, are both banned from attending Tokyo 2020 as a result.

The IOC earlier this month refused to recognise Viktor Lukashenko's election as NOCRB President, as well as Dmitry Baskov's position on the organisation’s board.

The IOC has maintained the organisation’s leadership has "not appropriately protected the Belarusian athletes from political discrimination within the NOC, their Member Federations or the sports movement".

It has been investigating allegations that athletes have been tortured, beaten and arrested for speaking out or participating in demonstrations against Alexander Lukashenko following his controversial and disputed re-election last year.

The NOCRB has continued with its preparations for the postponed Tokyo 2020 Games despite the crisis and revealed the kit Belarusian athletes are set to wear at the event to mark its 30-year anniversary.

The kit has been jointly designed by the NOCRB and Solo-Pinsk private company.

The uniform consists of 44 items and features the "Team BY" logo unveiled in 2018.

"The doors of the NOC are open to everyone," said Viktor Lukashenko.

"We remain committed to hosting major sports events under the auspices of International Federations, which draw a lot of attention in our country.

"I am sure that the successful performance of our athletes at the Summer Olympics in Tokyo and the Winter Olympics in Beijing will be the best gift to celebrate the 30th anniversary of the NOC of Belarus."

Lukashenko previously claimed he was confident Belarusian athletes will compete under the country's flag and anthem at Tokyo 2020, and said the nation's delegation at the Games will feature around 200 people.