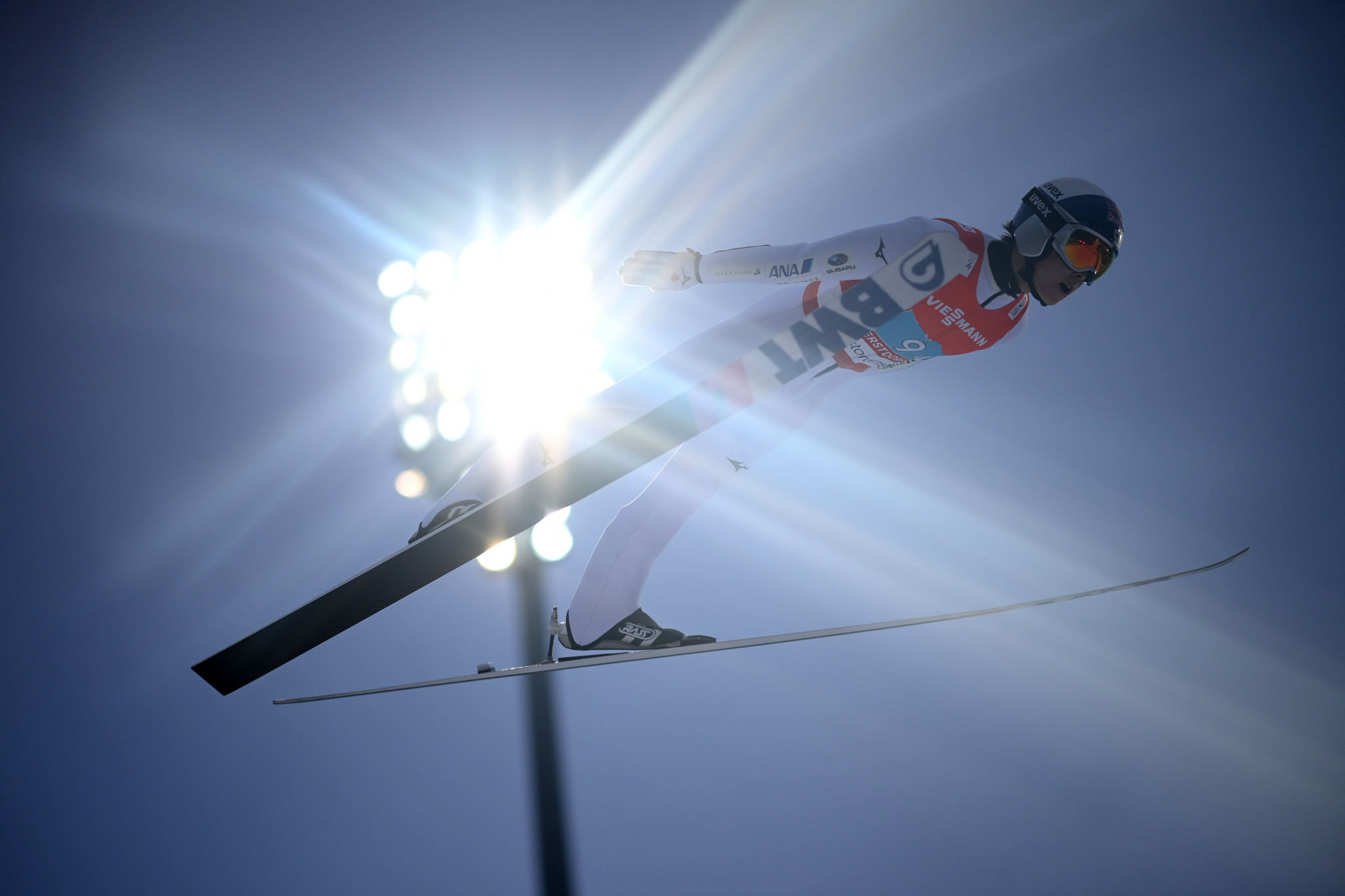 The Japanese athlete cleared 229.0 meters to earn a score of 249.7 on the flying hill at the Slovenian resort.

Tomorrow's World Cup will not count towards the Planica7 standings, but all results thereafter will.

Geiger won that title in Panica in December, and earned four medals at the FIS Nordic World Ski Championships in Oberstdorf earlier in this month.

Halvor Egner Granerud of Norway, who has already secured the overall World Cup title, came 28th and has reached the final.

It is Granerud's first action since contacting COVID-19 at the FIS Nordic World Ski Championships in Germany.

The final is due to be held tomorrow, ahead of a weekend of further World Cup action in Planica.