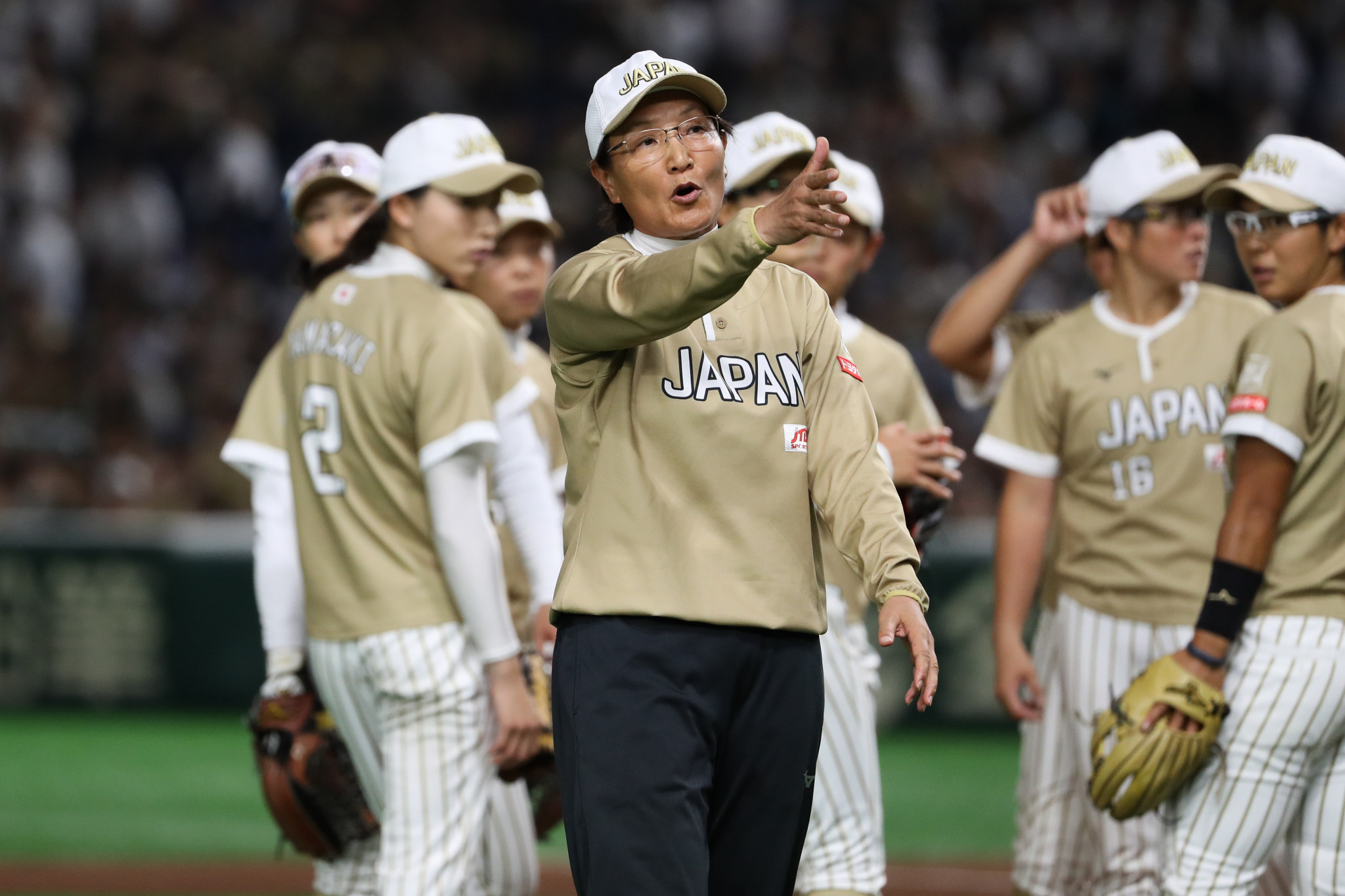 The team features Yukiko Ueno, captain Yamada Eri and Yukiyo Mine who helped Japan clinch softball gold at Beijing 2008 - the last time the sport featured at the Games.

Pitchers Yamato Fujita and Miu Goto, who was named Most Valuable Player in last season’s Japan Women’s Softball League, as well as star outfielder Saki Yamazaki are other notable names.

"Of course, skills and physical competence are the necessary elements," said Utsugi.

"But in selecting the 15 members, we also took their skills and motivation into consideration.

"In terms of pitchers, considering speed and the variety of pitches, we chose the ones who are the best.

"With excellent defence, well-trained attacking skills and extra-base hits, we would like to seize the gold [medal] with these 15 members and staff."

Japan, who are ranked number two in the world behind the United States, have achieved a medal of every colour at the Games, winning silver at Sydney 2000, bronze at Athens 2004 and gold at Beijing 2008.

After a 13-year absence, softball is set to return to the Olympics and the Japanese players are determined to retain their title.

"I want to fulfil my mission with a sense of responsibility."

Ueno added: "I will do my best to meet everyone's expectations."

The US are expected to be the host nation's biggest threat having beaten Japan to win the 2018 World Softball Championship before claiming the Japan Cup a year later.

The Olympic softball competition is due to start on July 21, two days before the Opening Ceremony.