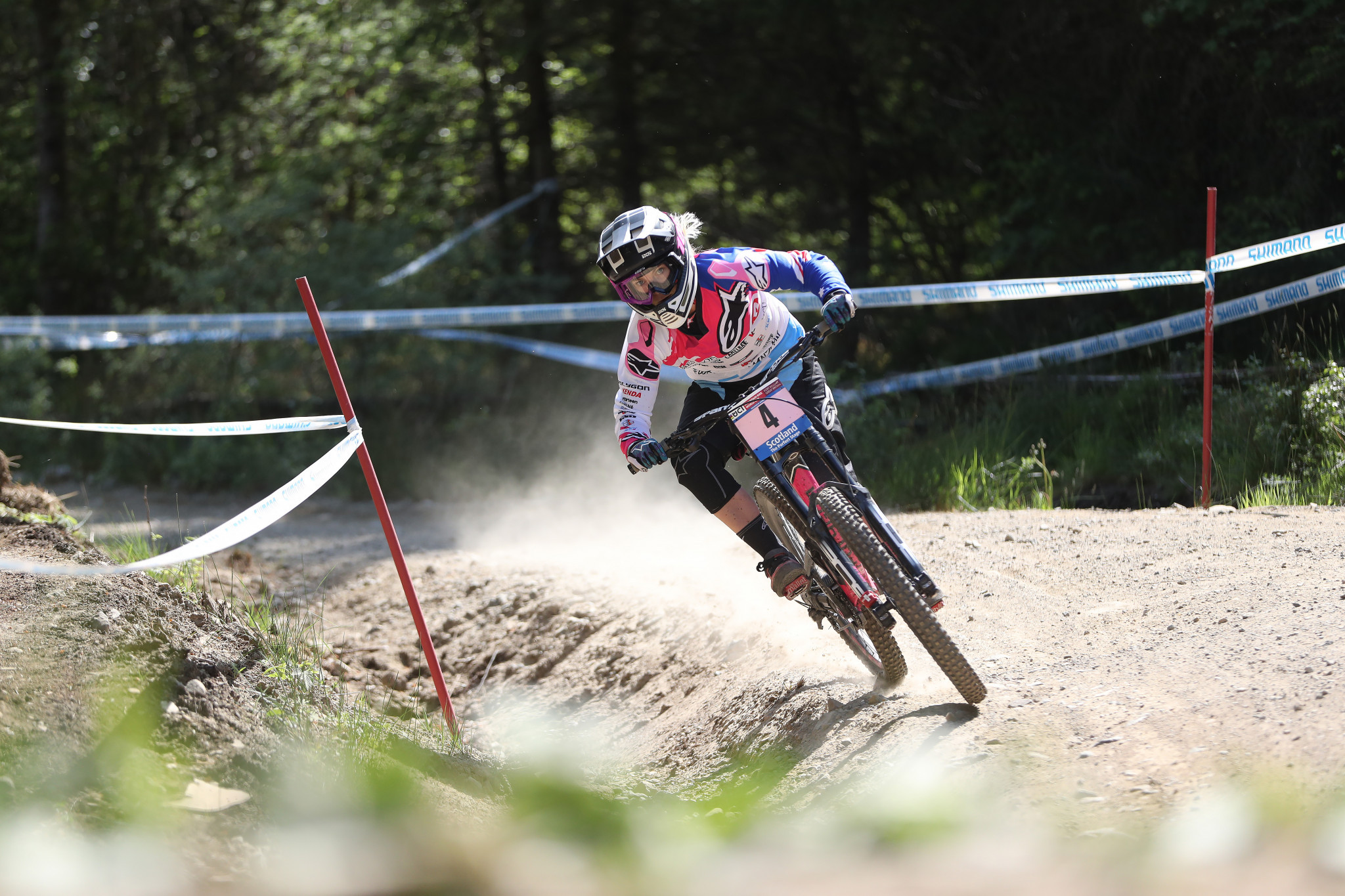 International Cycling Union (UCI) has announced the postponement of the opening Mountain Bike World Cup event in Maribor, after a request from health authorities.

The Slovenian city had been due to host the season-opening downhill races on April 24 to 25.

A request to postpone the event was made by local health authorities amid the ongoing COVID-19 pandemic.

The UCI has agreed to reschedule the competition, with the World Cup event now planned to take place from August 14 to 15.

"The UCI thanks the organisers for their cooperation in this difficult situation, as well as the riders, teams and all concerned for their understanding," a UCI statement read.

The postponement means the opening downhill World Cup race will be in May, with Fort William in Scotland due to host competition from May 22 to 23.

Leogang in Austria and Les Gets in France are scheduled to host events in June and July, respectively.

Both events will feature cross-country and downhill competitions.

? Maribor has been postponed ?

Round One of the 2021 @MercedesBenz UCI MTB World Cup, due to take place in Maribor on 24-25 April has been postponed. More info ?#MBWorldCup

Maribor will now hold the fourth downhill event of the season, followed by Lenzerheide in Switzerland hosting a joint downhill and cross-country World Cup.

Both the cross-country and downhill World Cup seasons are set to end in Snowshoe, with the venue in the United States planning to host competition on September 18 and 19.

The cross-country season is expected to begin in May, with Albstadt hosting the opening event on May 8 and 9, followed by Nové Město in the Czech Republic hosting action on May 15 to 16.