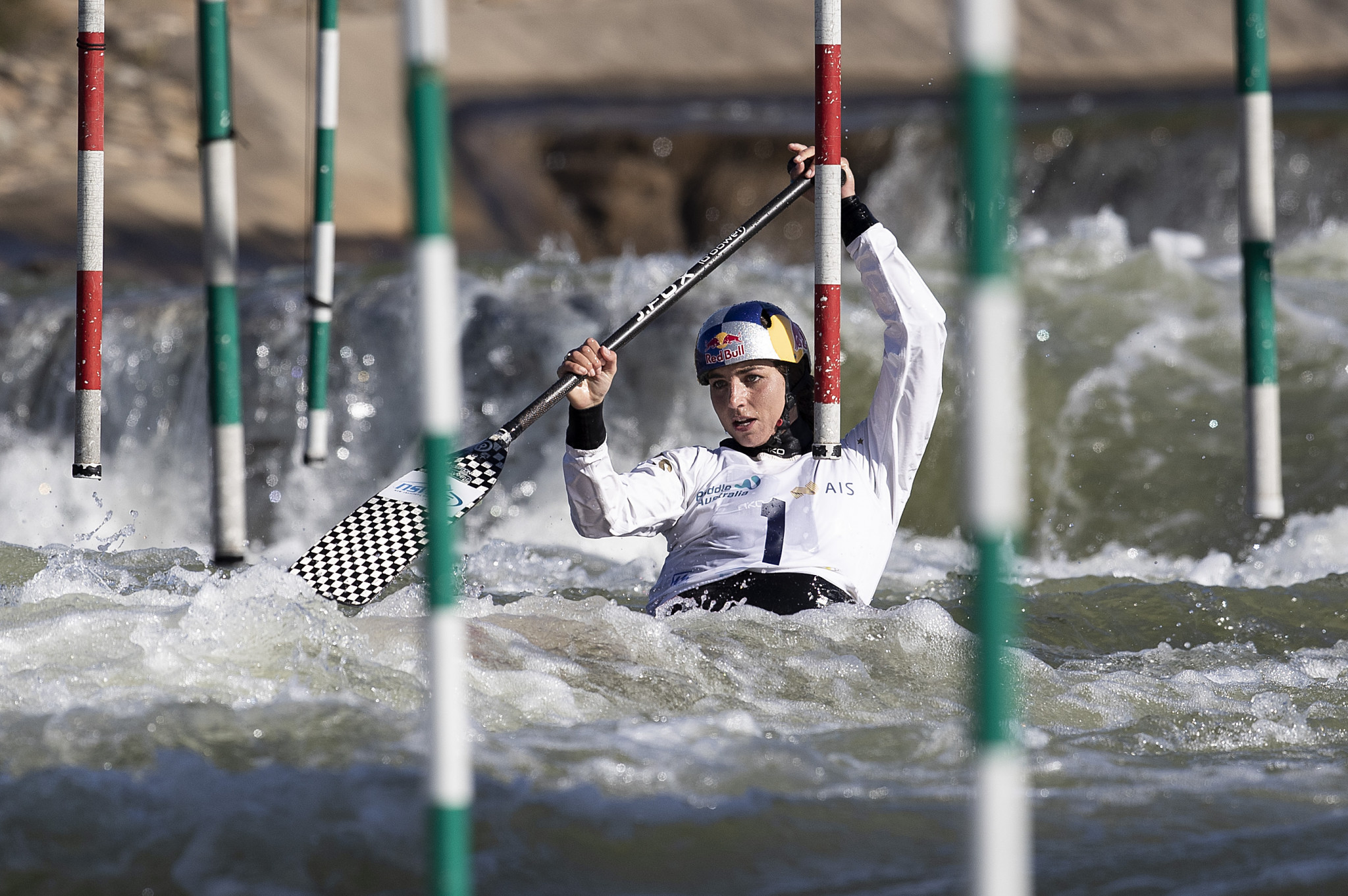 The International Canoe Federation (ICF) has awarded the 2025 Canoe Slalom World Championships to Sydney in Australia.

Penrith Whitewater Stadium will host the event 25 years after holding the canoe slalom competition for the Sydney 2000 Olympic Games.

The venue last hosted a World Championship in 2005 and has since undergone major redevelopment and refurbishment.

"Returning to Sydney underlines how our Olympic venues can provide a wonderful legacy for a host city," said ICF President José Perurena.

"Nearly all of our canoe slalom Olympic venues continue to host international events.

"Next year we will celebrate 50 years since slalom made its Olympic debut in Munich, by returning to Augsburg for the World Championships."

The ICF Board also voted to award Milan in Italy the hosting rights for the 2025 Canoe Sprint and Para-canoe World Championships.

It will be the first time since 2015 that competition in the canoe sprint and Para-canoe disciplines returns to Milan, and will be one year before the city welcomes the 2026 Winter Olympic and Paralympic Games.

Montemor-o-Velho in Portugal was awarded the rights for the 2025 Junior and Under-23 Canoe Sprint World Championships, while the junior and under-23 contests for the canoe slalom and extreme slalom world titles will take place in Foix in France.

The 2025 Canoe Marathon World Championships are set to be held in Gyor in Hungary, while the 2025 World Dragon Boat Championships were given to Ruse in Bulgaria.

The ocean racing world titles for 2025 will be contested in the Portuguese archipelago of Madeira.

It was also announced that Paris is to host an ICF Canoe Slalom World Cup in 2023, one year before the French capital holds the Olympic and Paralympic Games.

The Czech capital Prague, Augsburg in Germany, La Seu in Spain and Tacen in Slovenia will also host Canoe Slalom World Cups in 2023.

Szeged in Hungary and Poznan in Poland are set to host ICF Canoe Sprint and Para-canoe World Cups in 2023.

The ICF Board then unanimously endorsed the updated COVID-19 protocol ahead of a number of events scheduled to take place this year.