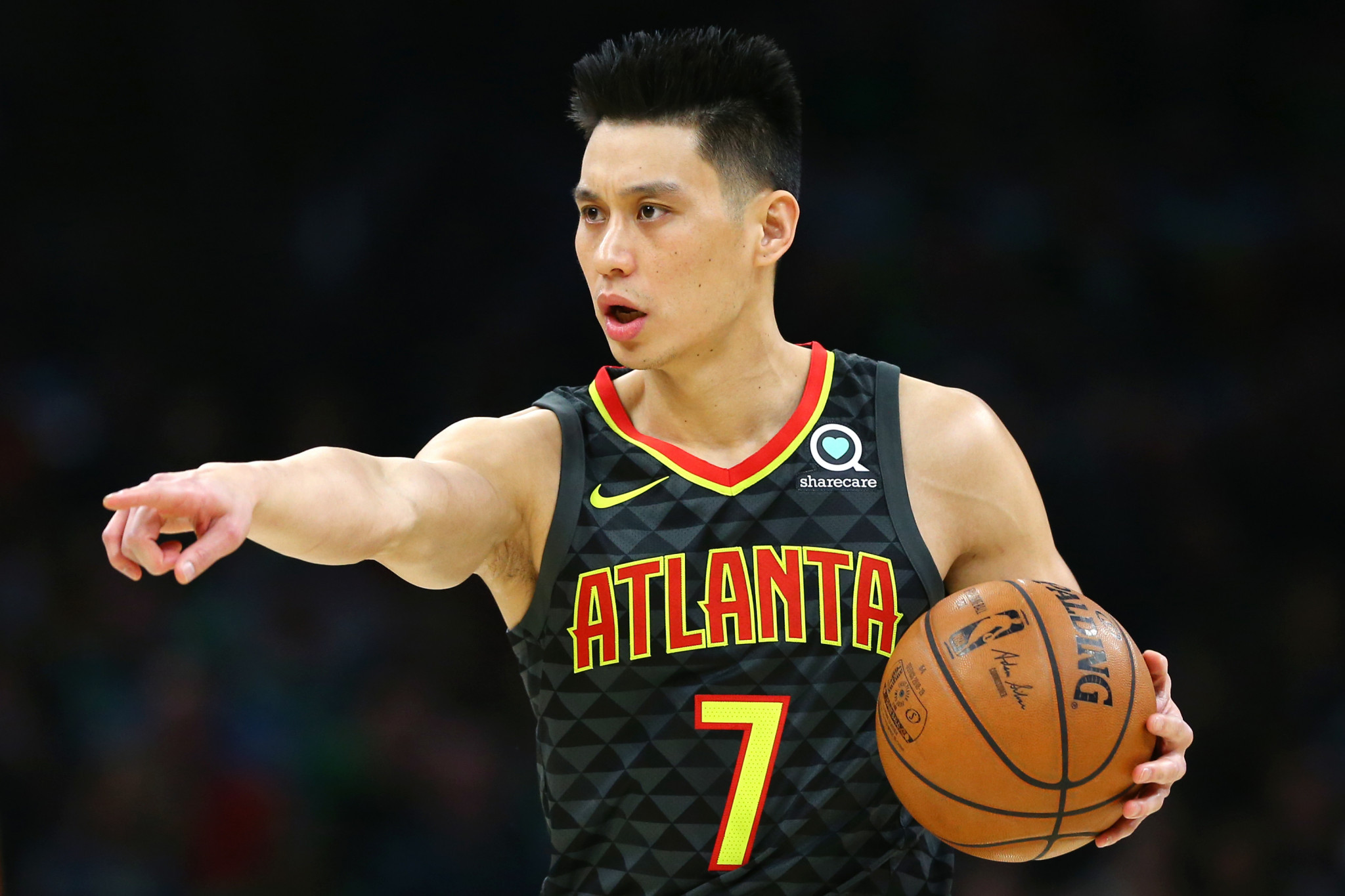 American basketball player Jeremy Lin has spoken out about racist violence and hate crimes towards Asian people during the COVID-19 pandemic after his final game of the season.

Lin, who is of Taiwanese descent, called out the actions after a National Basketball Association (NBA) G League game.

The G League is the minor league branch of the NBA, the biggest basketball league in the world.

"First it's tragic and heartbreaking," said the Santa Cruz Warriors point guard to the South China Morning Post in a video conference.

"You see the headlines every day.

"A guy yesterday was yelling at a gym manager to go back to China.

"We see people who are getting burned or stabbed or robbed...if you really want to know the stories you just need to look it up."

COVID-19 originated in China, with many politicians in the United States blaming the nation for the pandemic, including former President Donald Trump.

In late February, Lin posted on social media that a fellow G League player had called him "coronavirus" on the court; however refused to "name or shame" the player, stating the competition were investigating the incident.

Analysis released by the Center for the Study of Hate and Extremism at California State University stated that hate crimes towards Asians in 16 of the United States' largest cities had grown by 150 per cent in 2020 compared to 2019.

"At the end of the day, I think to overcome it - and I've said this all the time - for me social justice isn't only about the Asian-American experience, it's about understanding every single experience, from every single type of person, and caring," added Lin.

Lin was born in Torrance in California to Taiwanese parents who moved to the US in the 1970s and became the first American player of Taiwanese or Chinese descent to play in the NBA.

Previously, Lin reported racist incidents towards him during his playing days at Harvard University between 2006 and 2010.

"The first step is talking about it, and not allowing it to thrive or be buried under the news cycle," he added.

"We are starting to talk more about it and hopefully that is the first step in everybody who is trying to help and that will help raise awareness."

Lin gained notoriety in the 2011-2012 NBA season when he was pivotal in turning around the fortunes of the New York Knicks in a cultural phenomenon that became known as "Linsanity".