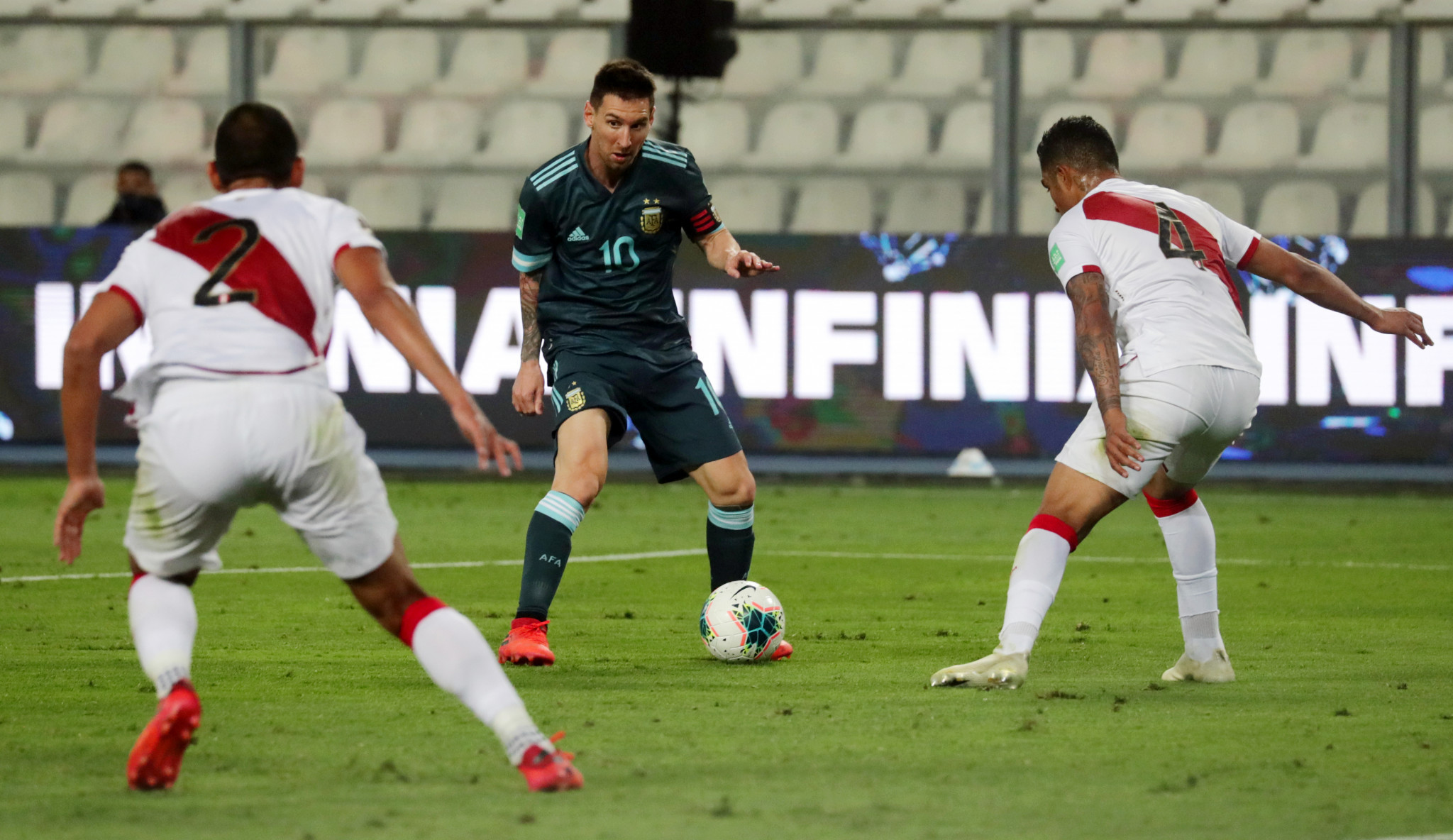 South American Football Confederation (CONMEBOL) has announced its Qatar 2022 FIFA World Cup qualification matches this month have been suspended, with European clubs refusing to release players due to the COVID-19 pandemic.

FIFA last month extended temporary amendments related to the release of players for international matches, due to the COVID-19 pandemic.

The FIFA Council said this would "provide additional flexibility regarding the release of players for national team duty and the registration of players with clubs in competitions that remain disrupted by the pandemic."

Under the amendment, club teams can refuse to release their players for international matches should there be a mandatory period of quarantine or self-isolation of at least five days on their return.

This represented a major issue for South American nations, as several countries would have required players to quarantine on return should they participate in the qualifiers.

Several major European clubs had already announced their intention to refuse to release players for matches, which were due to be held on March 25 and 30.

A decision was made to suspend the matches to a later date.

"The CONMEBOL Council decided to suspend the double date of the qualifiers for Qatar 2022 scheduled for March," a CONMEBOL statement read.

"The decision is due to the impossibility of having all the South American players in a timely manner.

"FIFA will analyse the rescheduling of the date, in coordination with CONMEBOL and the member associations.

"Soon, the different options for holding the matches will be studied."

The postponement of fixtures had reportedly been favoured by FIFA, who had already agreed to delay rounds of the Asian Football Confederation qualification process.

An issue for CONMEBOL could be the rescheduled Copa America in June and July, which follows the next scheduled rounds of World Cup qualifying.

Four rounds of CONMEBOL’s World Cup qualification cycle have been completed to date.