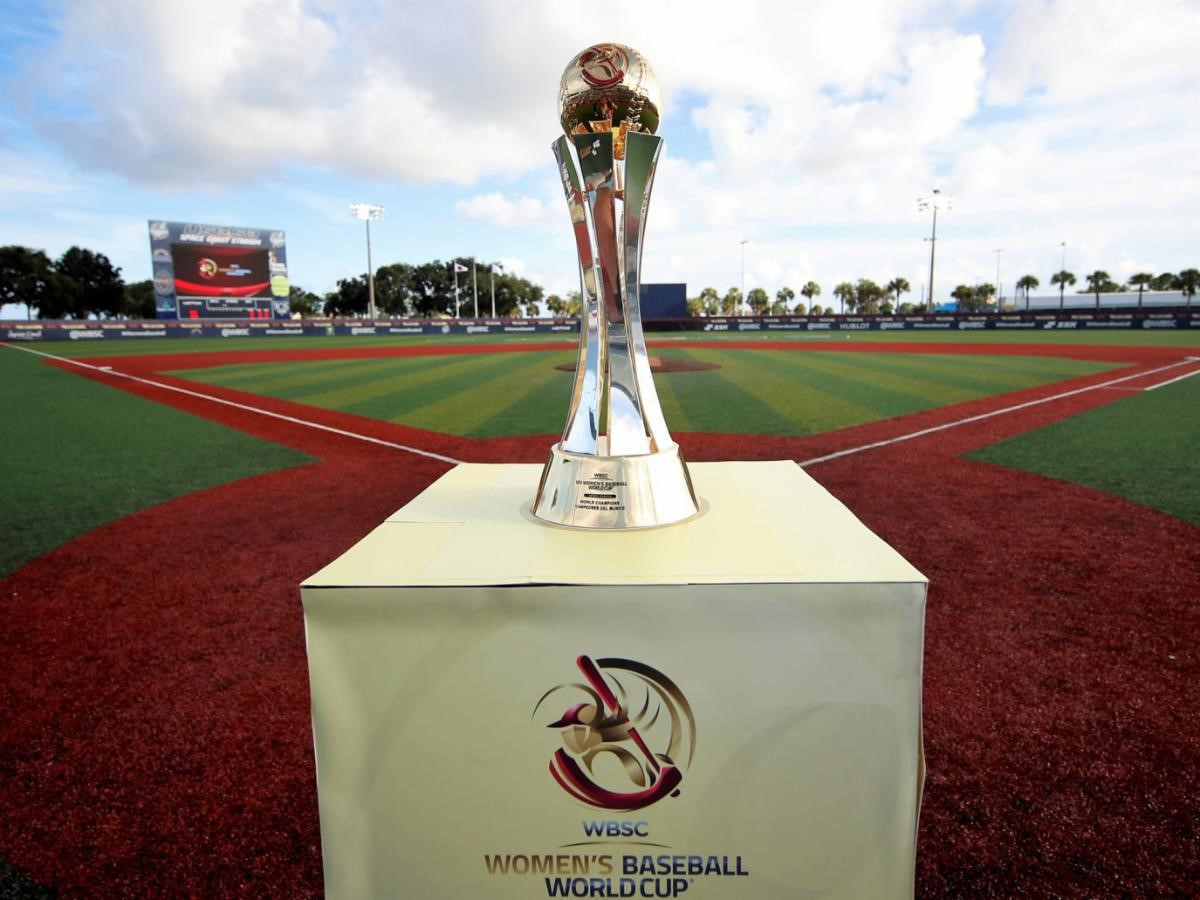 The governing body has requested the tournaments are held later this year.

The request comes amid the ongoing COVID-19 pandemic and associated international travel restrictions.

Both Baseball World Cup were set to take place in Tijuana this March.

Another rescheduling saw the event move to dates in March, but competition faces being moved again.

The Under-15 Baseball World Cup was twice moved in 2020 and now is expected to take place later in 2021.

“The WBSC is greatly disappointed for the teams and their athletes regarding this difficult decision," said Riccardo Fraccari, WBSC President.

"The WBSC remains in close contact with the Local Organising Committee, the concerned National Federations/Teams and the respective authorities to determine the next course of action."

The WBSC revealed a final decision has yet to be made as to when the next editions of the Women’s and U-15 Baseball World Cups will take place.

Both tournaments were last staged in 2018.

The WBSC added that the 2021 WBSC Under-23 Baseball World Cup remains on schedule, with the event due to take place from September 24 to October 3 in Mexico.

The Women’s Baseball World Cup is due feature 12 teams, including defending champion Japan.