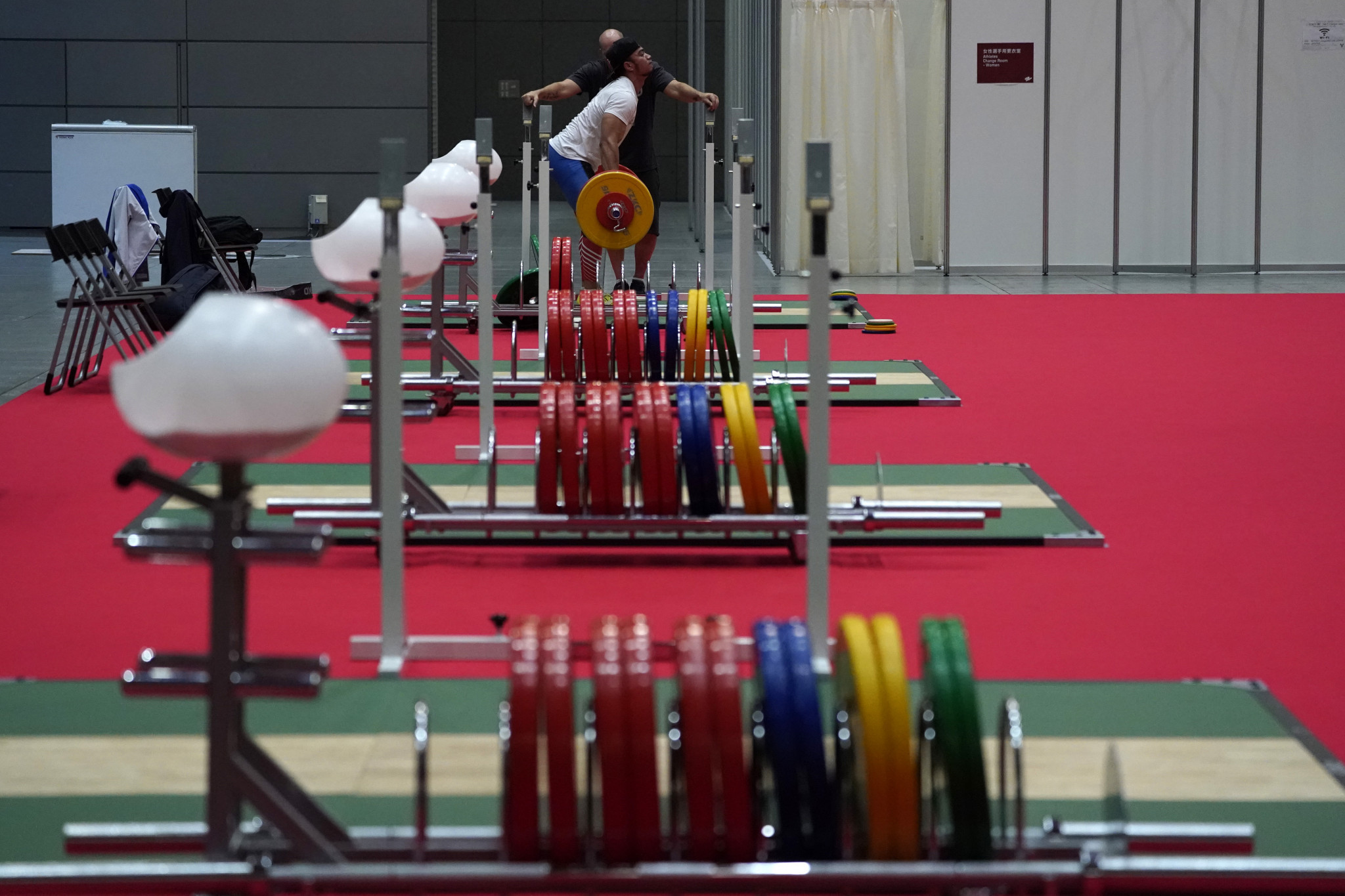 It has also accepted independent advice about the vetting of candidates for next month’s elections, which will be carried out by a panel comprising experts with no links to anybody at the IWF.

Less than four weeks ago Mike Irani, the IWF’s Interim President, said the controversial new anti-doping rules - which effectively made multiple violations less of a problem for offending nations - were "a stronger, fairer and more enforceable set of rules than at any point in the IWF’s history".

Now they have been ditched.

The IOC said it had "great concerns" about the changes, which the IWF Board adopted last month without informing member federations or making any public announcement.

In the knowledge that the IOC Executive Board meets next Wednesday (February 24) and that weightlifting’s governance is up for discussion again, the IWF has reacted by reverting to the old rules.

The IOC has criticised the governance of weightlifting several times since October, when the IWF Board ousted its reformist Interim President Ursula Papandrea.

The rule change that most irked the IOC was a relaxing of the threshold for multiple offences before suspension proceedings could begin against a country.

It was three in a year under the 2017 Anti-Doping Policy, and was changed to four by the IWF Board against the advice of the International Testing Agency (ITA), which oversees the IWF’s anti-doping procedures.

Now it is back to three again.

Eight members of the IWF Board represent nations which have served, or are liable to serve, suspensions for multiple doping offences.

These members believe it is unfair to blame national bodies for serial doping and one of them, Thailand, has taken its argument to the Court of Arbitration for Sport.

The full extent of the Board’s latest decision is not known, as the "new rules" document on the IWF website remains unchanged.

It still features a clause that states "the degree of fault or negligence" of a member federation should be taken into account before sanctions are imposed.

Irani said in an IWF statement today, "On anti-doping, the Board specifically approved a recommendation of the Independent Testing Agency and the newly appointed independent IWF Anti-Doping Commission to restore Article 12 of the IWF Anti-Doping Rules to a threshold whereby three anti-doping rule violations in a single year would trigger suspension proceedings, instead of four."

On the vetting of candidates for the elections, scheduled for March 26 and 27, the Board "accepted a wide-ranging recommendation from the independent IWF Ethics and Discipline Commission (EDC)".

This means that eligibility checks on candidates will be overseen by Sport Resolutions, a specialist dispute-resolution company that has done high-profile work in other sports.

"Today’s decisions reflect a clear determination to safeguard the progress made by the IWF in recent years to protect clean weightlifters and promote clean weightlifting," said Irani.

He also said that the IWF had "made independent guidance a cornerstone of our anti-doping and now our governance efforts".

The IWF had "an impressive array of leaders in their respective fields for external advice, from anti-doping policy to sports law," Irani added.

"The IWF is grateful for that advice and I am pleased to be able to confirm that we are acting on it."

This change of approach is also a result of criticism from the IOC, which has highlighted the IWF’s reluctance to accept independent advice as one of its failings.

In recent weeks the IWF Board has ignored advice from independent experts on its Reform and Governance Commission, and the EDC, on the timing of the elections.

The IWF should adopt a new Constitution before it holds elections, the experts said - but the Board has voted to put the elections first, using rules from a Constitution which is, by its own admission, is in need of replacement.

On anti-doping it not only ignored the ITA’s advice, before this U-turn, it did not ask the advice of its own independent Anti-Doping Commission, which was not asked to hold its first meeting until after the IOC spoke out.

The list of provisional candidates for the elections has been changed in the past two days, with no explanation from the IWF.

It now features two more candidates from Thailand, one of the nations banned from the Tokyo 2020 Olympic Games because of multiple doping violations.

Candidates from Lebanon and Bangladesh have disappeared, and another from Tunisia has been added.

Thailand has been involved in two doping scandals involving teenagers in the past decade, had nine of its 2018 IWF World Championships team test positive, and featured heavily in the German TV documentary last year that exposed widespread doping and corruption in weightlifting.