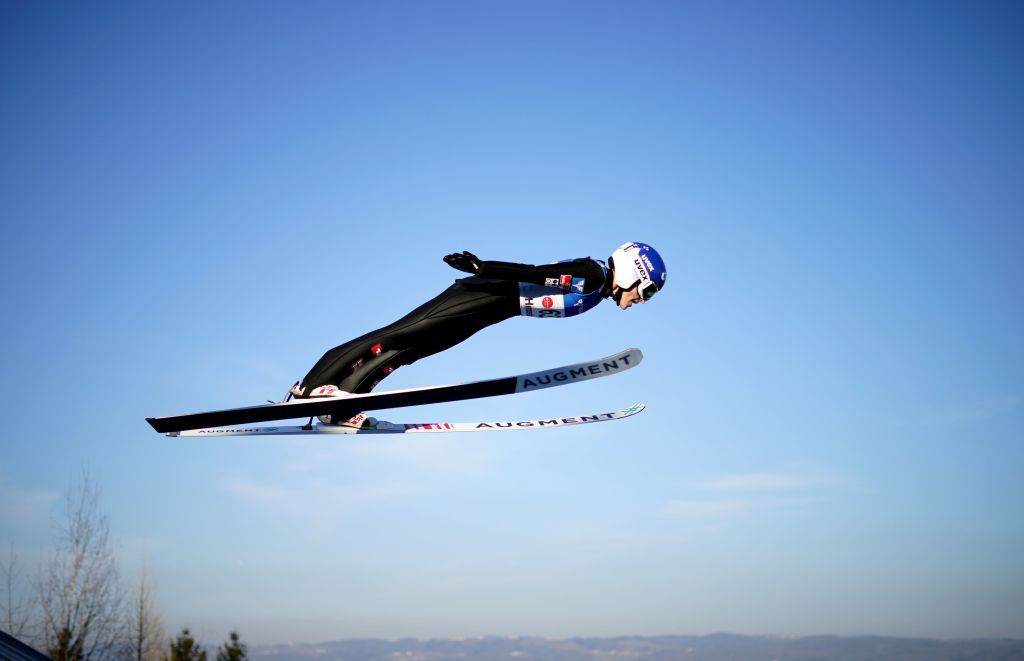 Austria's Eva Pinkelnig is set to make her return from injury at the joint men's and women's International Ski Federation Ski Jumping World Cup in Râșnov in Romania this week.

Pinkelnig, a double World Championships silver medallist, has been out of action since suffering a ruptured spleen in a crash in training in December.

The 32-year-old has been named on the Austrian team for the historic first joint men's and women's Ski Jumping World Cup, which begins tomorrow and concludes on Saturday (February 20).

Pinkelnig's return comes prior to the FIS Nordic Ski World Championships in Oberstdorf, scheduled to run from February 24 to March 6.

"The World Championships are right around the corner and my focus is on this challenge and the big goal ahead of me," said Pinkelnig.

"After the season I will look back on what happened, but now I'm only looking ahead.

"I'm extremely happy and motivated to return to the World Cup."

Kramer has 460 points, nine clear of Nika Križnar of Slovenia in second.

The race for the men's crystal globe is all-but over as Norway's Halvor Egner Granerud has a commanding 525 point lead at the summit of the standings.

Granerud, who has won 11 events so far this season, has 1,542 points, with Markus Eisenbichler of Germany second on 1,017.

Women's competitions in Râșnov are set to be held tomorrow and Friday (February 19).

A men's individual event is planned for Friday, before a mixed team event brings the World Cup to a close on Saturday.