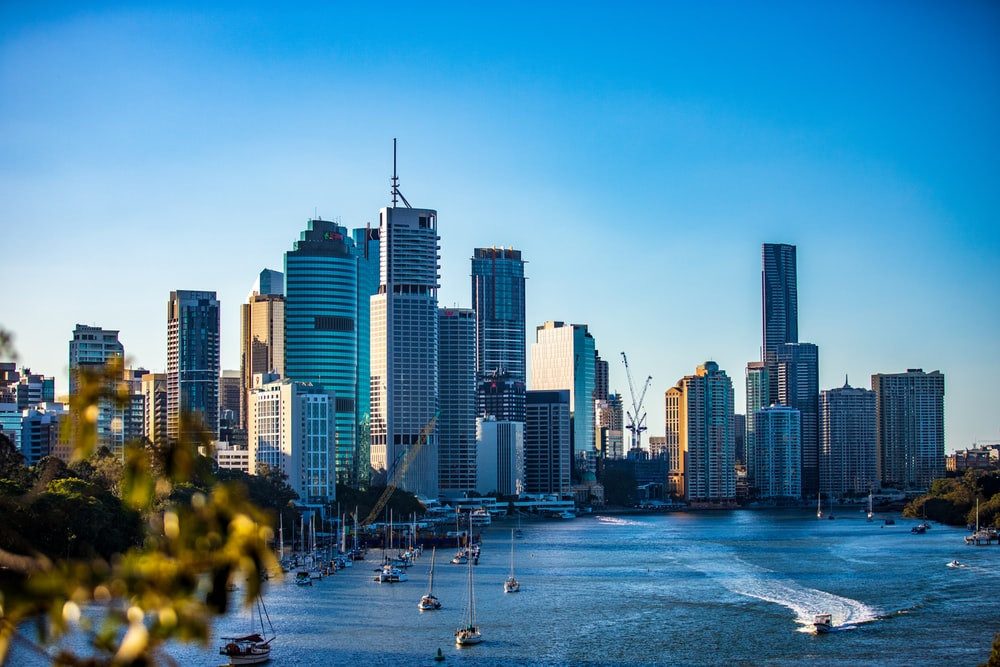 Brisbane has been awarded hosting rights for the 2026 BMX World Championships by the International Cycling Union (UCI), which has also awarded four new titles of "Bike City."

The 2026 World Championships is the second major BMX event the city on the east coast of Australia has been given in recent months, following last September’s awarding of this year’s Nitro World Games, where BMX will be a major part of the programme.

Brisbane is also at the centre of Queensland’s innovative region-wide bid for the 2032 Olympics.

The new recipients of the UCI Bike City designations, meanwhile, are the Flanders region of Belgium, Val di Sole in Italy, the city of Fayetteville in North Carolina, US, and Wollongong, Australia.

One other hosting award has been made by the UCI management committee - the 2021 UCI Trials World Youth Games are now scheduled to be held at Cordon in France from July 23 to 25.

Meanwhile the UCI has confirmed that, following the cancellation of the 2021 Para-cycling Track World Championships in Rio de Janeiro that was announced last December, the "difficult decision" has been taken not to try and re-stage these Championships this year.

The 2021 UCI Junior Track World Championships, due to have taken place in Cairo from April 5 to 9, have been postponed to "a later date in 2021."

The 2021 UCI BMX Supercross World Cup events in Stuttgart from May 8 to 9 and Bogota from May 29 to 30 have been named as the last qualifying events for BMX racing at the Tokyo 2020 Games.

Two other rounds of the UCI BMX World Cup will be organised before the end of 2021 in Sakarya, Turkey.

At the conclusion of the two-day meeting, UCI President David Lappartient declared: "The safety and well-being of athletes are at the heart of the UCI’s preoccupations."

The Bike City label is awarded to towns, cities or regions which not only host major cycling events, but also invest in developing community cycling and related infrastructure and programmes, helping to boost the profile of the sport and increase participation.

The governing body said that Flanders had been given the label due to its consistent hosting of UCI events as well as the region’s cycling policy plan, adapted in 2016, which prioritised increasing road safety for cyclists and encouraged residents to take up cycling as a way to commute to work and school.