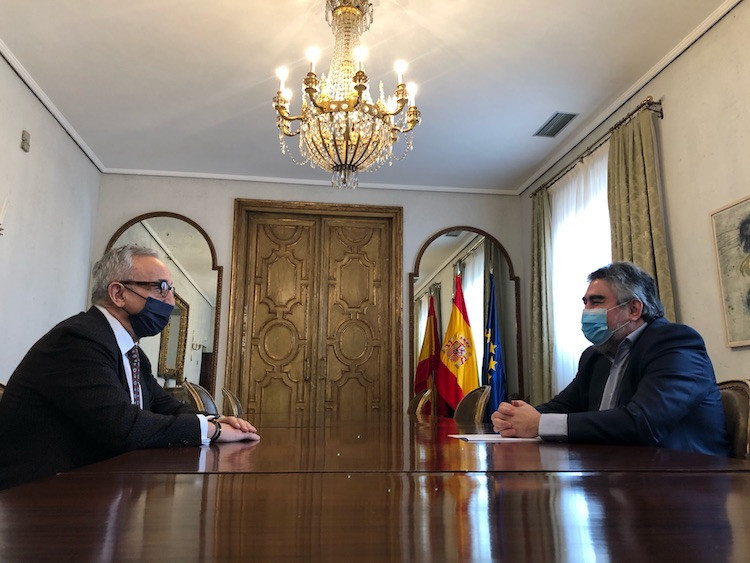 Spanish sport is set to be overhauled with new laws aimed at boosting grassroots athletes and cracking down on doping.

Three new "pillars" have been approved, the COE said, to "enhance" sport in Spain both now and in the future.

The first pillar will be a law to "prioritise" support for grassroots sport, as well as women's competition and university events.

"Minority" sports and their federations will also be backed by this law, which will replace legislation which has been in place since 1990 if approved by politicians.

The second pillar will be a law to combat doping which the COE claimed would see Spain adapt to the current requirements of the World Anti-Doping Agency.

According to AS, a crucial part of this legislation will be the elimination of the Administrative Court of Sports from the doping process, which has previously overturned a number of resolutions.

This has included cases which were part of Operation Puerto, a high-profile Spanish investigation launched in 2006 which implicated several leading cyclists.

A National Anti-Doping Committee will solely deal with sanctions and appeals under the new law, AS said.

Lighter punishments for amateur athletes and those caught using recreational drugs are also due to be introduced.

The third pillar of the overhaul will be the creation of an athlete statute to provide "comprehensive security to the athlete during their sports career and support after their retirement, as well as visibility, recognition and a charter of basic rights and duties".

Uribes and Blanco also used their meeting to discuss a plan which will support Spanish athletes in the build-up to the 2024 Olympic Games in Paris.