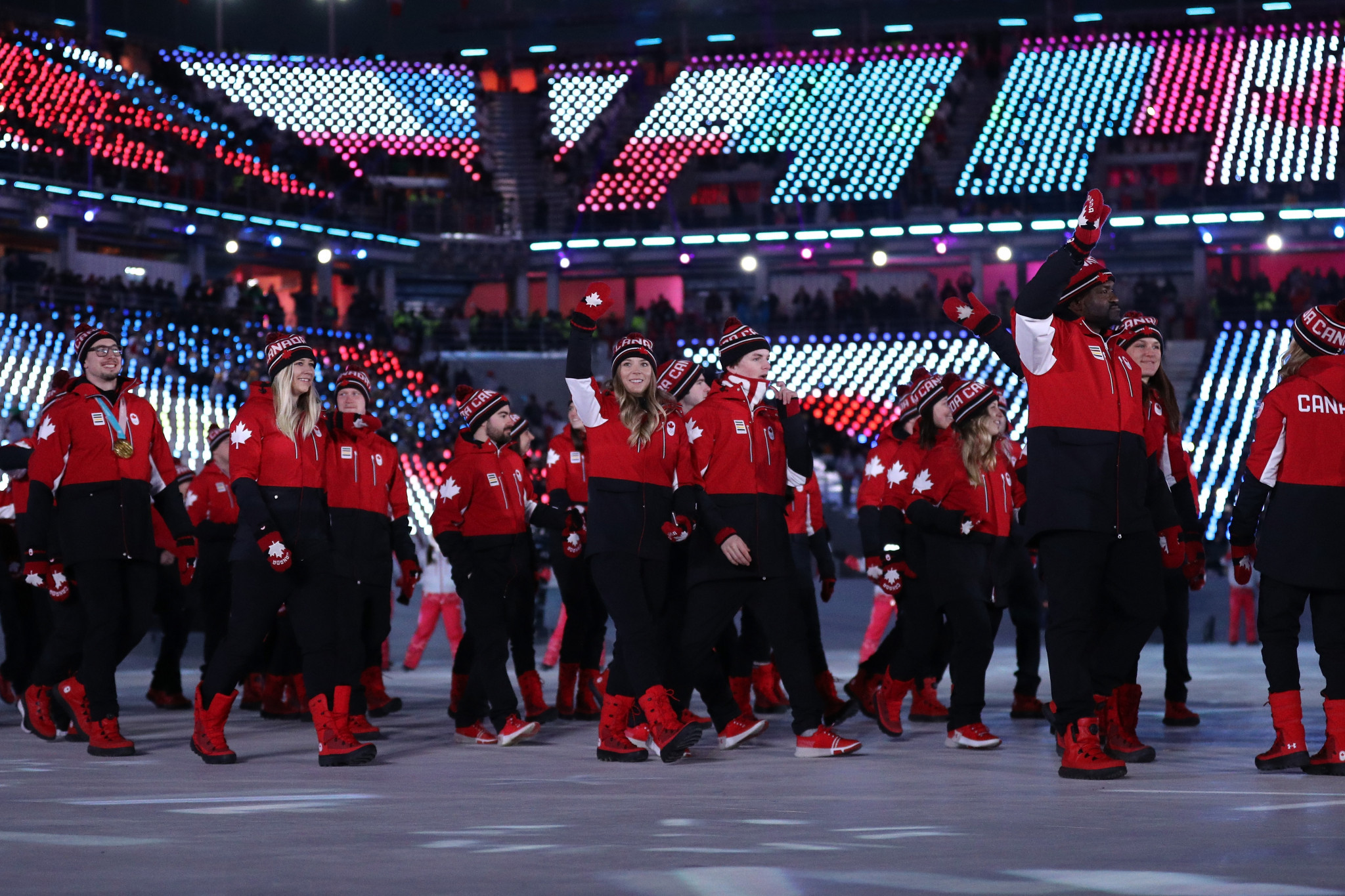 Canadian Olympic Committee (COC) secretary general David Shoemaker has admitted there are concerns over the human rights situation in China, but played down suggestions the country may boycott the Beijing 2022 Winter Olympic Games.

Politicians in several countries have made calls for a boycott of the Games due to the alleged human rights abuse in Hong Kong and of Uyghur Muslims.

Conservative politician Michael Chong, a member of Canada’s main opposition party, has urged the Government to consider a boycott.

Former Canadian foreign affairs minister Francois-Philippe Champagne, however, has suggested the decision is one for the COC to make.

Shoemaker told CTV News that Canada is preparing to compete at the Games.

The COC secretary general acknowledged the situation in China was a concern, but believe a boycott of the Games would be counterproductive.

"We have concerns about what we are hearing is occurring in the host country and we know the Government of Canada is addressing these issues on a government-to-government basis," Shoemaker told CTV News.

"The COC believes sport has a unique power to bring the world together, to create dialogue and build understanding through important people-to-people connections.

"Past Olympic boycotts such as Moscow 1980 and Los Angeles 1984 punished athletes, further entrenched governments in their positions, and achieved little else.

"If the end goal is to see a change, we believe a boycott would be counterproductive."

Politicians from Britain, Australia and the United States have called for a boycott due to the alleged human rights abuse in Hong Kong and of Uyghur Muslims, accusations China has repeatedly denied.

The British and United States Governments previously boycotted the Sochi 2014 Paralympics, with no politicians attending the Games following Russia's intervention in Crimea a week prior to the opening of the event.

Teams from both countries were represented at the Games.

The United Nations estimates that at least one million Uyghurs and other indigenous Muslims have been detained in "counterextremism centres" in Xinjiang.

A coalition representing Tibetan, Uyghur, Hong Kong and Chinese Democracy groups held a meeting with International Olympic Committee (IOC) officials in October as they called for the 2022 Games to be moved over the allegations.