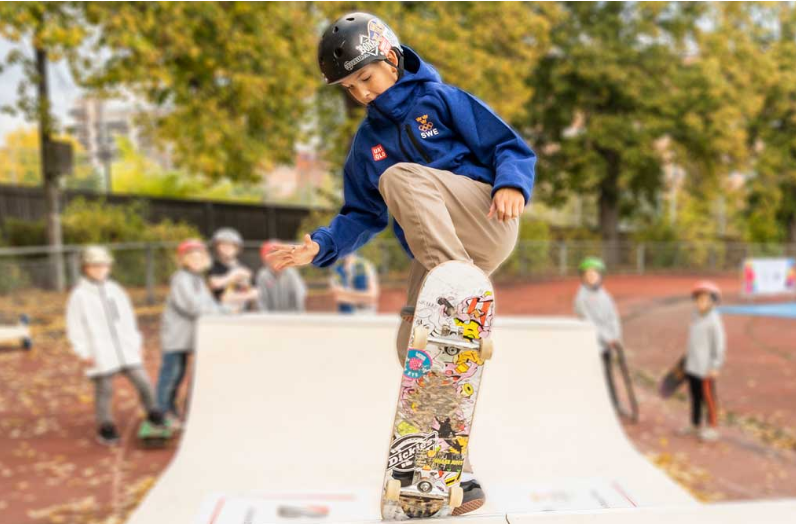 Participants of the programme receive tailored support based on a personal development plan.

He will receive support to help him become an Olympic medal hope for Los Angeles 2028, although he could also compete at Paris 2024.

"With Hampus, we welcome a new generation of athletes with a view to LA 2028 and the 2032 Olympics," said SOK operations manager Peter Reinebo.

"Over the next two years, we envisage the opportunity to invest in some 30 young people active in the same way in the long term.

"However, Hampus is a guy who already has tricks with difficulty levels that in the next step can take him to good performances already at Paris 2024."

Winberg triumphed at the Swedish Championships in 2019 and finished third last year behind Hallberg and Berglind.

Winberg had participated in a SOK talent selection event in December 2019.

These events have not been able to take place this year due to the COVID-19 pandemic, with the SOK hopeful it will be able to select more athletes for the Top and Talent programme in May.

Skateboarding is set to make its Olympic debut in Tokyo this year as the International Olympic Committee aims to make the Games appeal to more young people.

It has also been confirmed as an additional sport for Paris 2024.