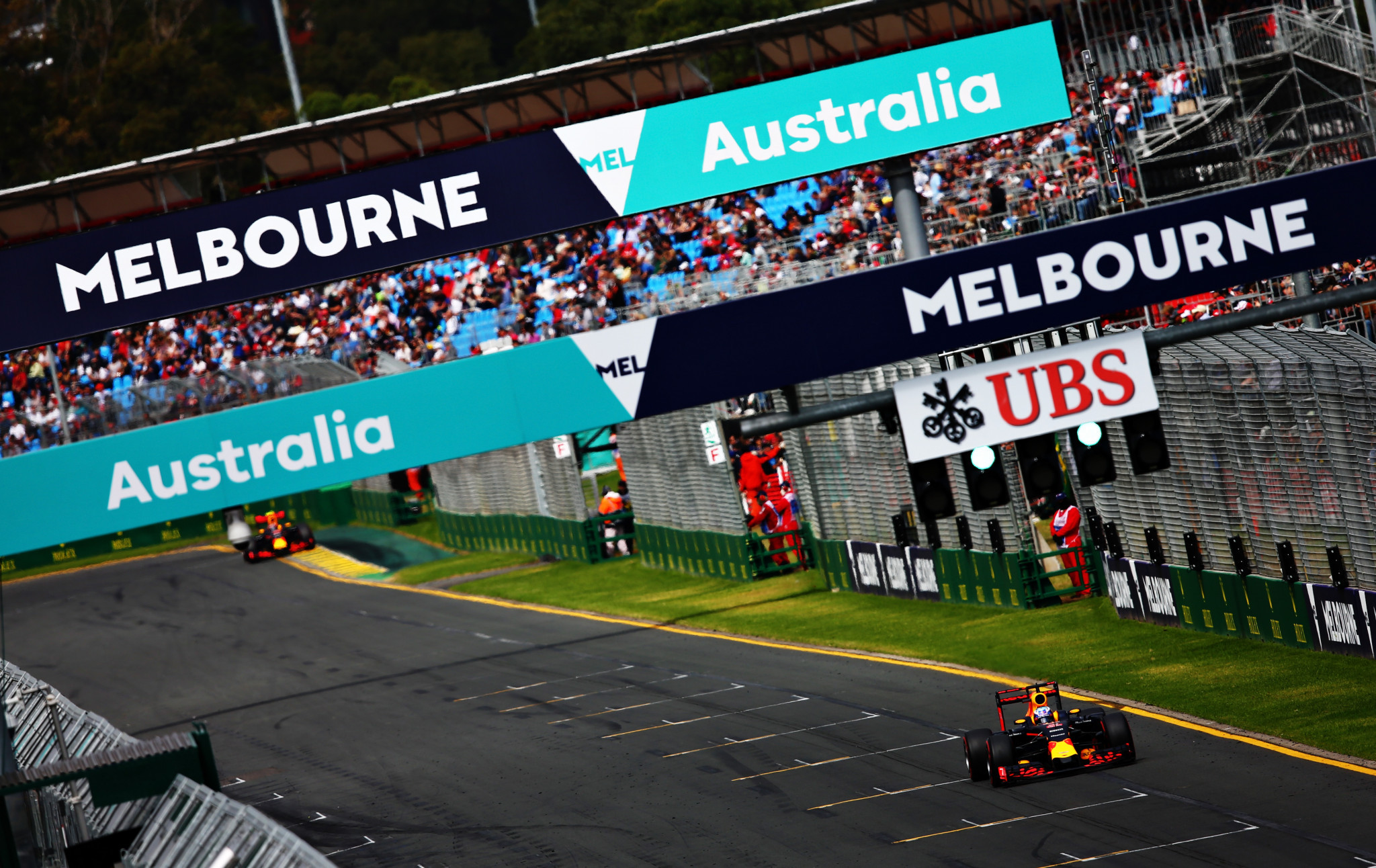 The 2021 Formula One season is set for a delayed start following the postponement of the opening race in Australia over COVID-19 restrictions.

Bahrain is now set to host the first race of the season on March 28, with that initially having been the second on the calendar.

The third race of the season, the Chinese Grand Prix, has also been postponed due to coronavirus restrictions in place in the country.

Australia and China both require international travellers to quarantine for two weeks upon arrival, hence the races in Melbourne and Shanghai being delayed.

Melbourne was supposed to host the opening race on March 21, but it has now been moved to November 21.

A new date for the Chinese Grand Prix, initially scheduled for April 11, is yet to be announced.

"We are pleased to confirm that the number of races planned for the season remains unchanged," said Formula One President Stefano Domenicali after the calendar alterations.

"The global pandemic has not yet allowed lift to return to normal, but we showed in 2020 that we can race safely as the first international sport to return and we have the experience and plans in place to deliver on our season."

Imola in Italy, which was a late addition to last year's calendar due to race cancellations, is set to return in 2021, with a race on April 18 now set to be the second of the season.

The circuit's race was previously known as the San Marino Grand Prix, and it was there in 1994 that Austrian Roland Ratzenberger and three-time Formula One champion Ayrton Senna of Brazil died in crashes.

The new third race of the season, scheduled for May 2, is yet to be confirmed, but it is expected to be the Portuguese Grand Prix at Portimao, another late addition last season.

Dates for the Brazilian, Emirati and debuting Saudi Arabian Grands Prix have been moved to accommodate the Australian race.

Brazil's race in São Paulo has moved forward a week to November 7, while Saudi Arabia's in Jeddah has been pushed back to December 5 and the Abu Dhabi race to December 12.

The 2021 season is currently scheduled to contain a record 23 races.

Finland's Mercedes driver Valtteri Bottas won the last Australian Grand Prix in 2019, but the 2020 race was called off hours before the first practice after a McLaren team member tested positive for COVID-19.

The 2020 season was then suspended, only resuming in early July and largely being staged in Europe.