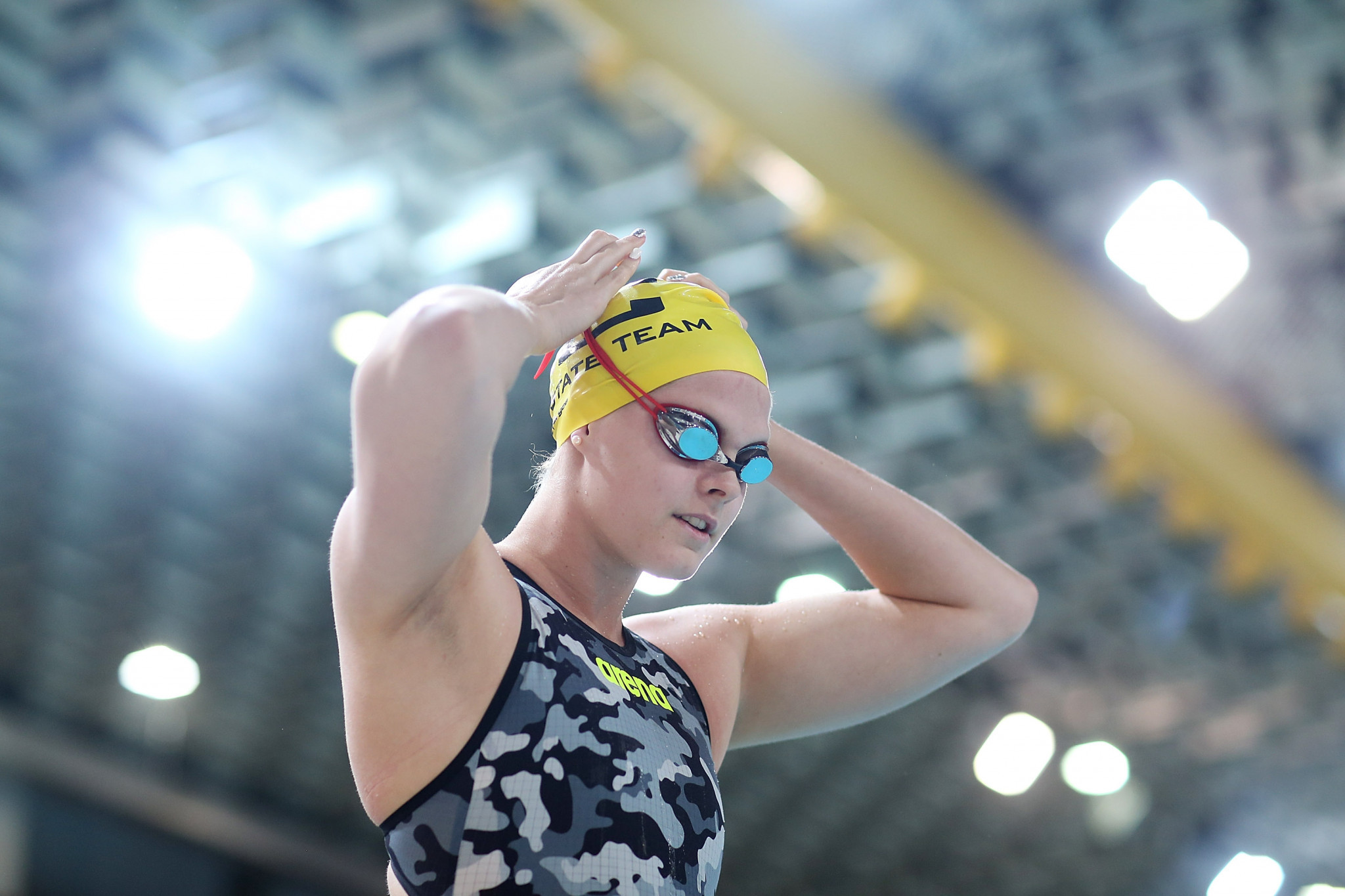 Jack had her doping ban reduced to two years by the Court of Arbitration for Sport (CAS) in November.

Her ban was also backdated to July 12, 2019, the date her provisional suspension came into force.

The Australian had originally been suspended for four years after a sample she provided in an out-of-competition test in June 2019 was found to have contained ligandrol.

SIA's chief executive David Sharpe confirmed the body would appeal the CAS decision "on the need for clarity in the application of key anti-doping legal principles".

"In order to protect athletes and sporting competitions, we must have clarity and consistency in the application of the World Anti-Doping Code."

The appeal means Jack's four-year suspension could be reinstated.

Other organisations such as Swimming Australia, the World Anti-Doping Agency (WADA) and the International Swimming Federation can still also appeal the decision.

The 22-year-old, a member of Australia's 4x100 metres freestyle team that won gold at the Gold Coast 2018 Commonwealth Games, said she accepted the decision "with a positive attitude and with gratitude that my career as a swimmer will resume next year."

She has not yet responded to the news of the SIA appeal.

The reduction of her suspension had caused controversy, with International Olympic Committee and WADA Executive Board member Dick Pound claiming that Jack was still a "doped athlete".

"In the criminal system, you're innocent until proven guilty," Campbell, a double Olympic gold medallist, had said.

"Anti-doping works the other way around, you are guilty and it’s up to you to prove your degree of guilt.

"There is something flawed in that."