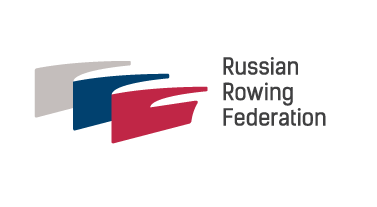 The Russian Rowing Federation (FGSR) Presidential election has been postponed indefinitely after the organisation decided it was "impossible" to stage a secret ballot in a hybrid format.

The election was abandoned earlier this month after the Presidium found votes cast by those attending online would be open and not secret.

Members then agreed to hold the election by secret ballot, meaning it had to be postponed as it deprived those attending virtually of the right to cast their vote.

Concerns had been raised that an open vote could influence the election as some may have chosen a different candidate than they had planned in fear of possible retribution if their selected official did not win, Russia's official state news agency TASS reported.

Incumbent FGSR President Alexei Svirin is being challenged by six other candidates in the election.

Svirin, who succeed Bout in 2016, said the election could be rescheduled for before the end of this year.

"We postponed it because it was impossible to hold the conference further due to the fact that, by the decision of the presidium, it was held in person using hardware and some of the conference delegates were online," he told TASS.

"Some of the delegates were online, and online voting is open, not secret.

"Most of the delegates present in the hall decided that they could not vote openly, they were ready to vote only secretly.

"When more votes were on the side of the secret ballot, it was impossible to continue the conference, because we deprived the right to vote of those delegates who will be online.

"In the near future we will find out from the competent authorities what we will have next - the next conference or an extraordinary one, and we will build on this.

"According to the plans, by the end of this year we should hold a conference with a decision."

Bout criticised Svirin's role in the abandonment of the Congress in an interview with TASS.

"The conference showed that the President is not able to manage the federation and could not even account for his work," Bout said.

"All this led to the tensions and the conference was eventually disrupted."