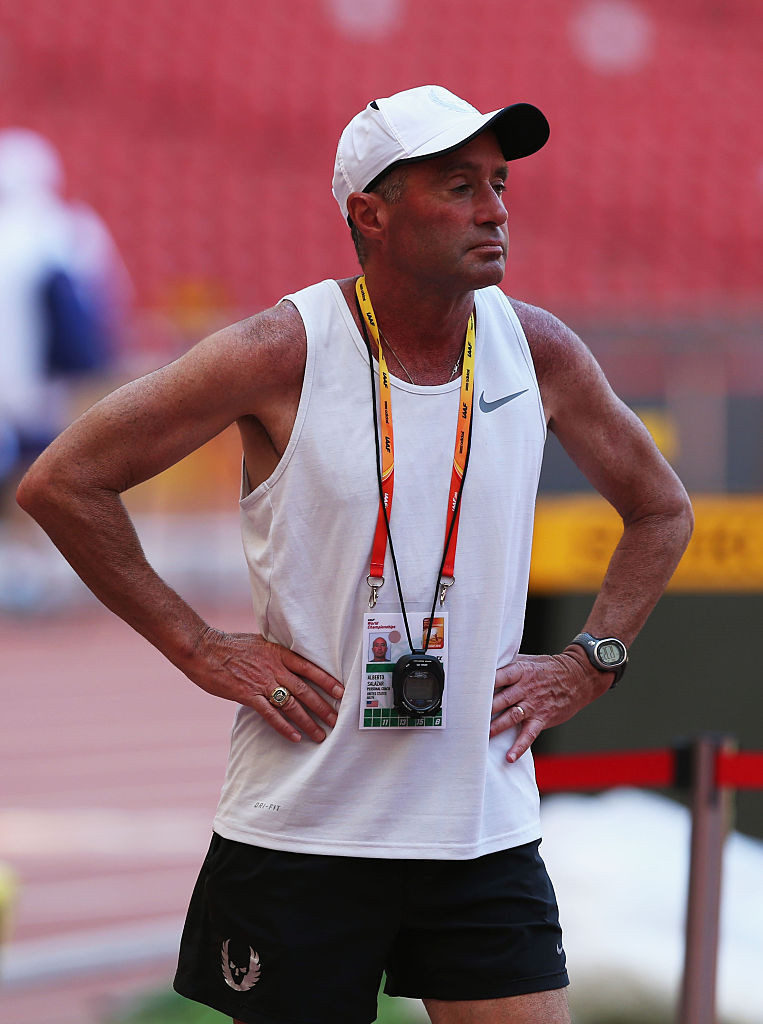 Banned athletics coach Alberto Salazar's appeal against his four-year suspension at the Court of Arbitration for Sport (CAS) has been postponed until March because of the coronavirus pandemic.

Hearings in the cases involving Salazar and doctor Jeffrey Brown, both of whom were banned following a six-year investigation conducted by the United States Anti-Doping Agency (USADA), had been due to run from Monday (November 8) to November 16.

The appeals will now be heard from March 3 to 12 owing to complications caused by the COVID-19 crisis.

The location of the hearings has not yet been confirmed, although sport's highest court said in June that they were likely to be held in the United States rather than Switzerland, where CAS is based.

Several CAS hearings have been postponed, while others have been held via video conference or a combination of virtually and in-person.