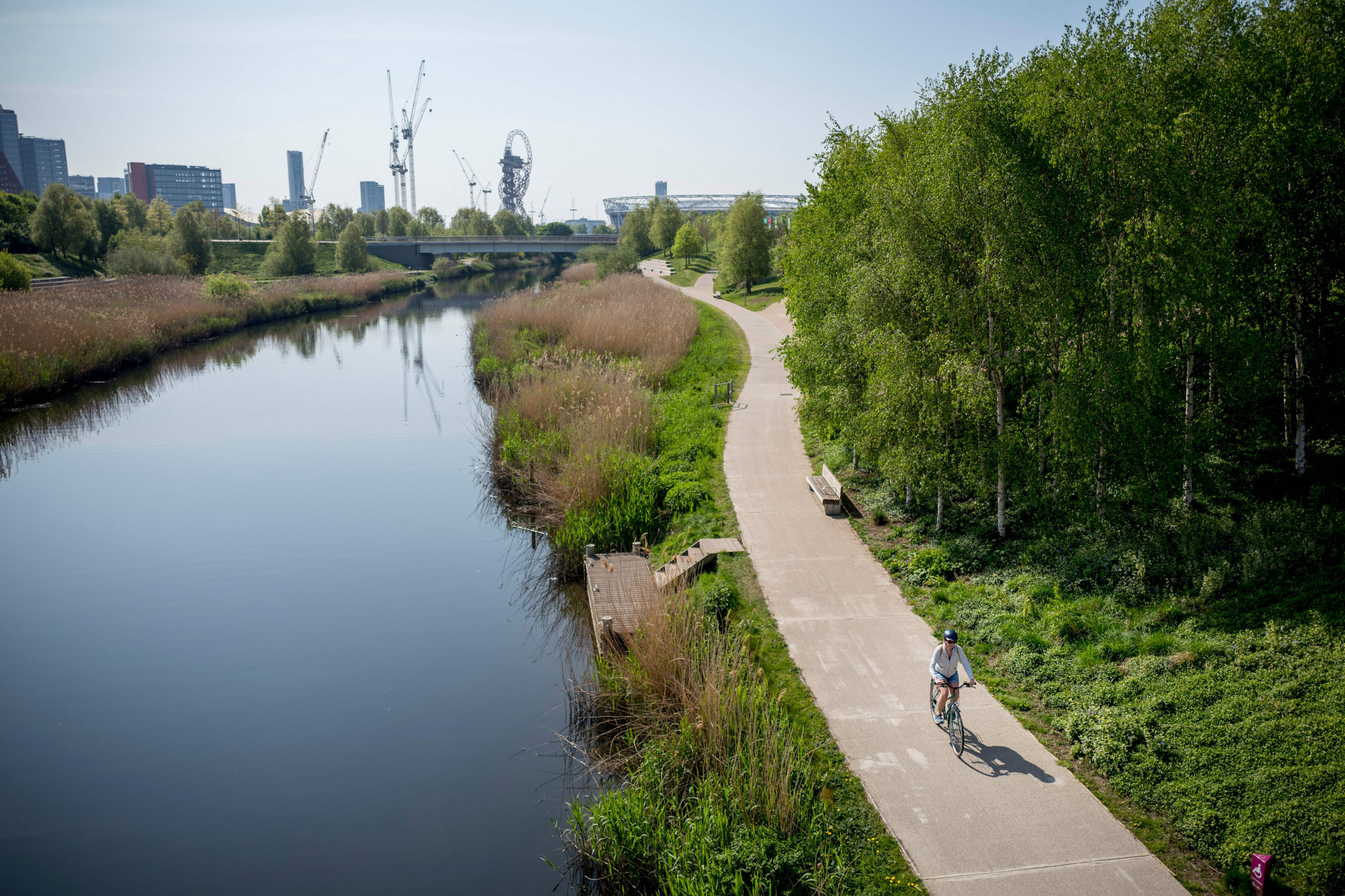 British Cycling, England Athletics and British Triathlon have written to Oliver Dowden, Secretary of State for Culture, Media and Sport, to request small group rides, runs and coaching sessions for young people and those with disabilities be made exempt from new national lockdown measures.

The whole of Britain, except for Scotland, will be in lockdown from tomorrow.

Prime Minister Boris Johnson announced tighter restrictions would come into effect in England on Saturday (October 31), while Wales is already in a two-week lockdown.

The number of confirmed coronavirus cases in Britain surpassed one million last week, while concerns over the impact of the second wave of COVID-19 on the National Health Service have grown.

Concerns have been raised about the impact of the restrictions, with British Cycling, England Athletics and British Triathlon suggesting the new rules will disproportionately impact children and people with disabilities.

The governing bodies say the measures are also likely to impact the less confident, who need additional support to enable them to be active.

A joint letter to Dowden was signed by British Cycling chief executive Julie Harrington, along with her counterparts Andy Salmon and Chris Jones at British Triathlon and England Athletics respectively.

"While riding and running alone, with members of their household or with one other friend will suit many people, we know that so many others - those who rely on the support and encouragement of a friendly group, or may lack the confidence to go out alone - will simply stop altogether," the letter reads.

"Figures from Active Lives showed that during the lockdown levels of reported happiness fell and anxiety rose sharply, impacting women, the elderly and people with disabilities most.

"Given the darker days and more inclement weather we should expect this month, we fear that these trends could be felt even more starkly during this new period of restrictions, and prohibiting small group activities will deny millions of people the right to be active at a time when they need it most.

"We know that sport must play its part in this national effort, and we fully accept that as governing bodies we must play our part while the rest of the country is being asked to make such enormous sacrifices in their own lives.

"However, we also believe that we have a duty to enable people to lead healthy, active lives during this period of extreme mental toil - particularly when, as we have demonstrated over the course of this year, it can be done safely."

British Cycling cited the re-introduction of small group rides of up to six people and coaching sessions for groups of 30 - spilt into bubbles of six - from June.

The governing body said these took place under coronavirus-secure guidance which was approved by the Department for Digital, Culture, Media and Sport.

All activities take place outdoors, riders are able to maintain social distancing throughout and face-to-face interaction is limited, which British Cycling say shows an incredibly low transmission risk according to the Government’s own definition.

The governing bodies also highlighted figures from Sport England’s Active Lives Survey, which show that during the lockdown period from mid-March to mid-May the number of people cycling increased from 6.1 million to 7.2 million.

The corresponding figures for running, athletics and multi-sport saw an increase from 7.3 million to 7.5 million.