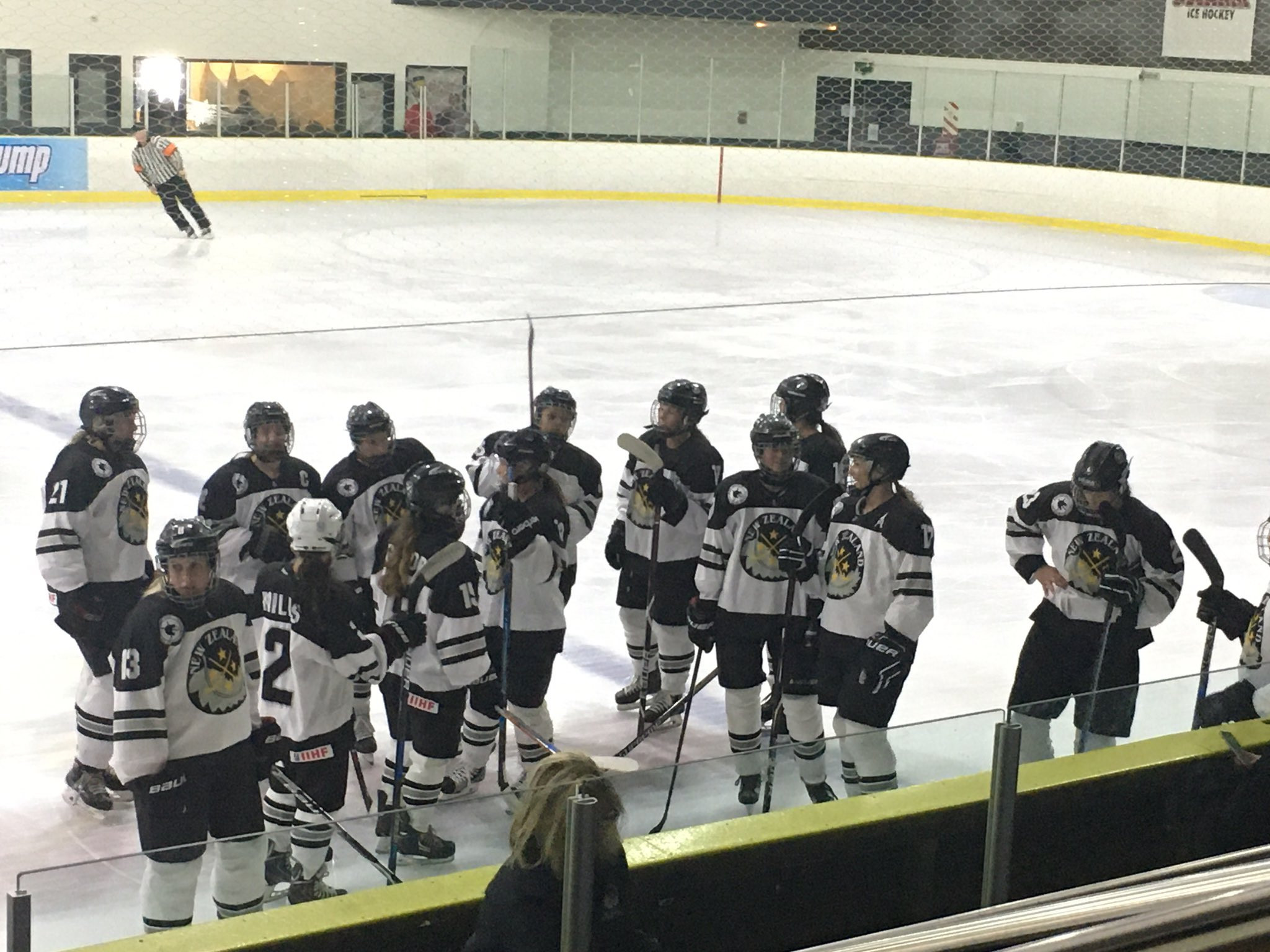 The New Zealand Ice Hockey Federation has withdrawn its women's national team from its World Championship event due to the ongoing COVID-19 pandemic and subsequent travel restrictions.

It means the team will not participate at the 2021 International Ice Hockey Federation Women's World Championship Division II Group B tournament, which is currently scheduled to take place in March in Croatian capital Zagreb.

The tournament is now set to take place with just five teams instead of six, with the remaining nations Croatia, Australia, Iceland, South Africa and Turkey.

New Zealand had already withdrawn its men's under-20 team and its women's under-18 side from their respective World Championship groups.

Australia and South Africa have also removed their teams from the men's Under-20 World Championship, which has been heavily affected by the virus.

Ice hockey could also see withdrawals from the top-tier men's 2021 IIHF Ice Hockey World Championship, with co-hosts Latvia threatening to boycott the event unless Belarus is replaced as a host nation.

This comes after recent mass demonstrations in Belarus in the wake of the rigged Presidential election which saw authoritarian leader Alexander Lukashenko return to power.