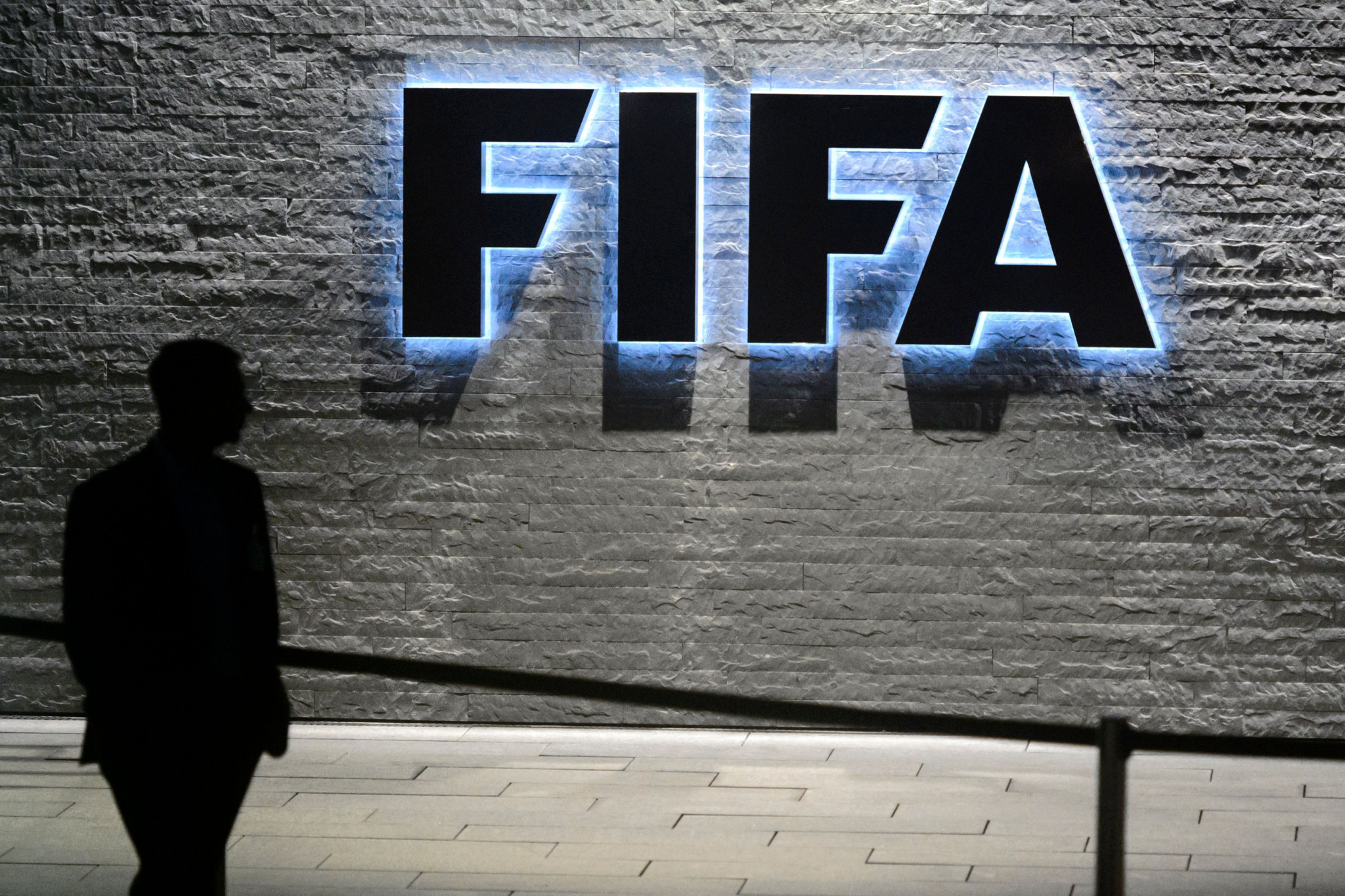 FIFA claimed victory in the Trinidad and Tobago Court of Appeal after the country’s Football Association was found to have acted "unlawfully by appealing a local court".

William Wallace, former President of the Trinidad and Tobago Football Association (TTFA) went to the country’s High Court to challenge a decision made by FIFA in March to appoint a Normalisation Committee to run its the TTFA's affairs.

In doing so, the TTFA beached FIFA's statutes, resulting in football’s governing body suspending Trinidad and Tobago for "grave violations".

On October 13, Madame Justice Carol Gobin ruled in favour of the TTFA in its case against FIFA, saying the appointment of a Normalisation Committee was "made in bad faith and for an improper and illegal motive".

However, the Court of Appeal has now overturned the High Court’s decision and concluded the dispute should be resolved at the Court of Arbitration for Sport (CAS).

"Among other relevant legal considerations, the Court of Appeal stressed that in accordance with the TTFA statutes and the FIFA statutes, the CAS is the proper forum to resolve such dispute.

"The ruling, which has been served to the parties yesterday, fully recognises the established global football governance structure, which relies on the CAS as the exclusive internationally recognised tribunal for the resolution of sports-related disputes."

During Wallace's controversial three-month reign, TTFA staff were only paid once, and the organisation's bank accounts were frozen by a Trinidad and Tobago court over alleged unpaid debt.

In a recent video address, Wallace claimed he and his Board were removed "before we had a chance to implement plans for increased transparency and financial probity".