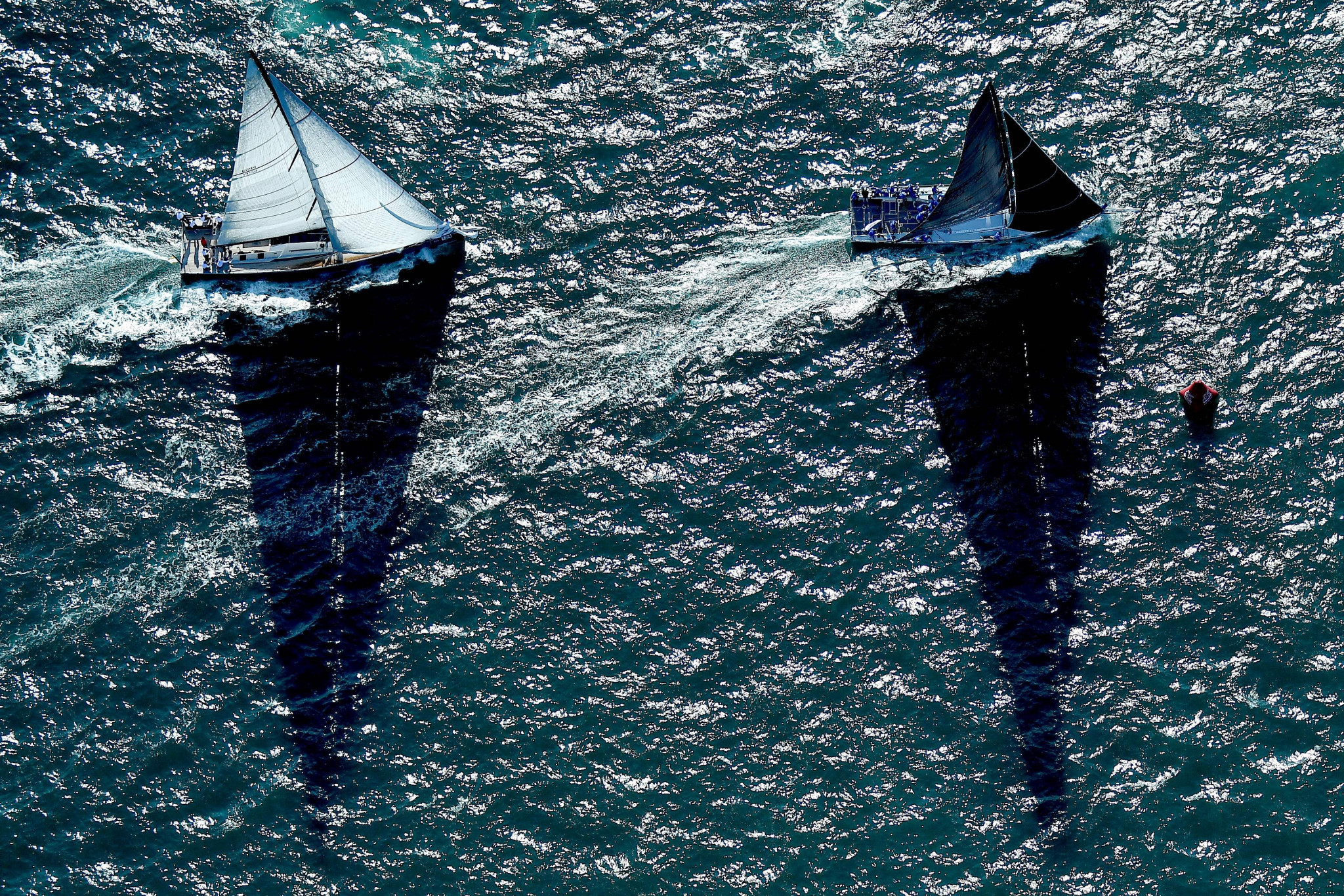 Voting has concluded in the run-off election for the World Sailing Presidency, with an independent scrutineer confirming that there is a winner.

Incumbent Kim Andersen and Quanhai Li, a World Sailing vice-president, are the two candidates who reached the run-off.

World sailing said that 128 Member National Authorities (MNAs) cast eligible votes in the run-off - an increase of one on the record tally of votes cast in the first round a week ago, when Uruguay’s Scott Perry and Gerardo Seeliger of Spain were eliminated from the race.

World Sailing has 145 MNAs, but up to 12 were ineligible to vote.

The election has been held virtually due to the coronavirus pandemic, being overseen by KPMG.

The run-off result is due to be announced on November 1 when the organisation's General Assembly is held.

Following defeat in the first round, Seeliger effectively endorsed Li by stating a belief that "World Sailing needs a fresh start".

Li is an ex-secretary general and vice-president of the Chinese Yachting Association, and currently the director general of China’s National Olympic Sports Centre.

Andersen, a Dane, has been World Sailing President since 2016, when he ousted Italian Carlo Croce.

The postponement of the Tokyo 2020 Olympics increased uncertainty, but the organisation has received a $3.1 million (£2.44 million/€2.64 million) loan from the International Olympic Committee (IOC).

Ethical concerns were another theme, with insidethegames publishing details of an email sent by IOC vice-president Ng Ser Miang to a member of the Ethics Committee which revealed concerns over Andersen and Perry's candidatures.