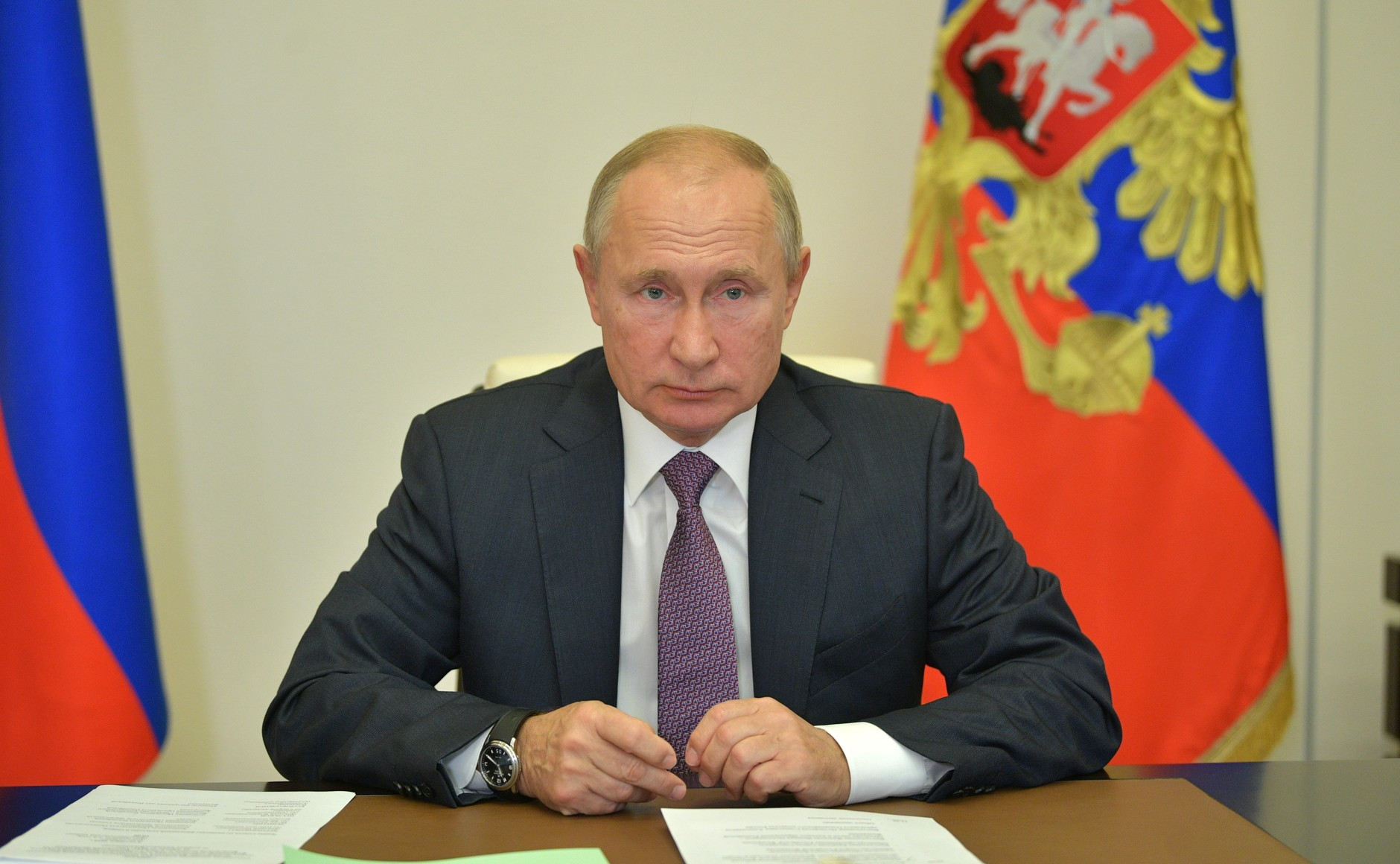 Russian President Vladimir Putin has tried to portray his country’s athletes, who currently face being banned from the Olympic Games because of allegations of state-sponsored doping, as the victims of "unsportsmanlike means".

Putin’s extraordinary comments will bring derision around the world and again cast doubt over whether Russia really is willing to accept any blame for the doping crisis.

Russia is currently under threat of an unprecedented four-year ban from major international sporting events, including the Olympic Games at Tokyo 2020 and Beijing 2022, over accusations that it manipulated laboratory doping data.

Russia had originally been accused of helping to cover up drug abuse, including while Russia hosted the 2014 Winter Olympic and Paralympic Games in Sochi.

It led to Russia not being allowed to compete under its own flag at Pyeongchang 2018.

"As for the fact that from time to time we are repelled by unsportsmanlike means, as it were, from the achievements deserved by our athletes, it is true," Putin told a meeting of the Council for the Development of Physical Culture and Sports, an event held virtually due to the coronavirus pandemic, Russia’s official state news agency TASS reported.

"As the coaches say in this case, we play on a foreign field, and in order to win, we need not whine, but simply be head and shoulders above our rivals, of course, do everything to work effectively in the legal field, protect the interests of our athletes.

"It seems to me that recently this skill has been returning to us, and I hope that the relevant departments will pay the necessary attention to this area of activity,

Russia is due to appeal at the Court of Arbitration for Sport between November 2 and 5 against the decision by the World Anti-Doping Agency to impose the ban.

It would not only include them missing the Olympic Games but also mean the country's flag may not be flown at any major sports competition staged in the four-year period they would be suspended.

Chernyshenko claimed that Russia is the victim of an international conspiracy to try to prevent it being successful in major events.

"We need to set more ambitious goals, if we don’t set them, we will not get anywhere at all," Chernyshenko told the Council meeting, TASS reported.

"And we remain competitive in the international arena, therefore, at least in the top three, we must remain, realising that we will be repelled from this leadership by unsportsmanlike methods.

"For this, a lot will need to be done, and this will depend not only on the athletes - that there are no questions for them at all.

"There are excellent conditions, coaches, they are ready to compete, but first of all, this is the restoration of our rights, our athletes in organisations and interaction in international cooperation.

"We really need to put an end to the issue of doping.

"It is very clearly necessary that the whole world sees our zero tolerance for this evil."