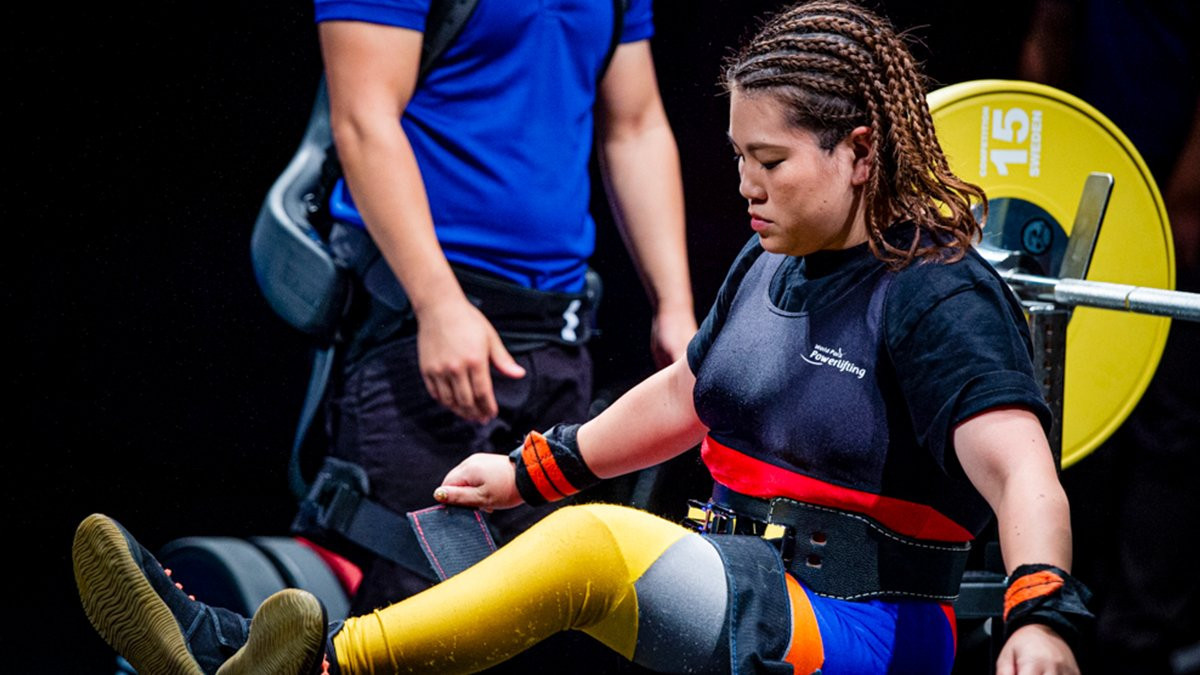 Powerlifter Eri Yamamoto has revealed her aim to represent Japan at next year's Paralympic Games in Tokyo.

The 37-year-old only began competing in powerlifting in 2016, but quickly began winning national competitions.

She was on the verge of qualifying for Tokyo 2020 before the Games were postponed as a result of the coronavirus pandemic.

In an interview with BarBend, Yamamoto claimed she would become Japan's first female powerlifter at the Paralympics if she competed at Tokyo 2020.

"The first priority is to participate in the Paralympics which has been my dream since I was in third-grade," she said.

"I would definitely like to make the dream come true at the Tokyo 2020 Paralympic Games.

"Then, as a Para powerlifter, I aim for 100 kilograms and wish to become an athlete who is strong and can complete beautiful lifts.

"As of now, there are no Japanese female Para powerlifters who have competed in the Paralympics, and none of them have yet been a world-class athlete."

Yamamoto also spoke of the excitement of competing at the Paralympics in front of a home crowd.

"I have been told by many Paralympians that the impression and the pressure you feel in a Paralympic Games being held in your home country is different, and that is an irreplaceable experience different from any other Paralympic Games," she said.

"Participating in the Paralympics in my country means a lot to me as a way of showing my gratitude that the Paralympics have always been the centre of my life and are a driving force for me.

"More than anything else, I want many people who have supported me to see me waving my hands in the Opening Ceremony at the National Stadium."

She then started playing Para ice hockey after she moved to Canada to study, and was part of the country's national team from 2013 to 2015.

When she moved back to Japan, Yamamoto was persuaded to try out powerlifting at a Paralympic sports experience event in Tokyo.

"At the Para powerlifting booth, my boss asked me to give it a try, and that was the first time I experienced the sport," she said.

"I was told that normally women would be good if they could lift a 20kg bar, but I lifted 40kg on my first attempt, and so people from the federation asked me to join the sport.

"I decided to take up the sport not because I was inspired by someone but because I found a way to realise my long-cherished dream to participate in the Paralympics."

The Paralympics are now scheduled for August 24 to September 5.