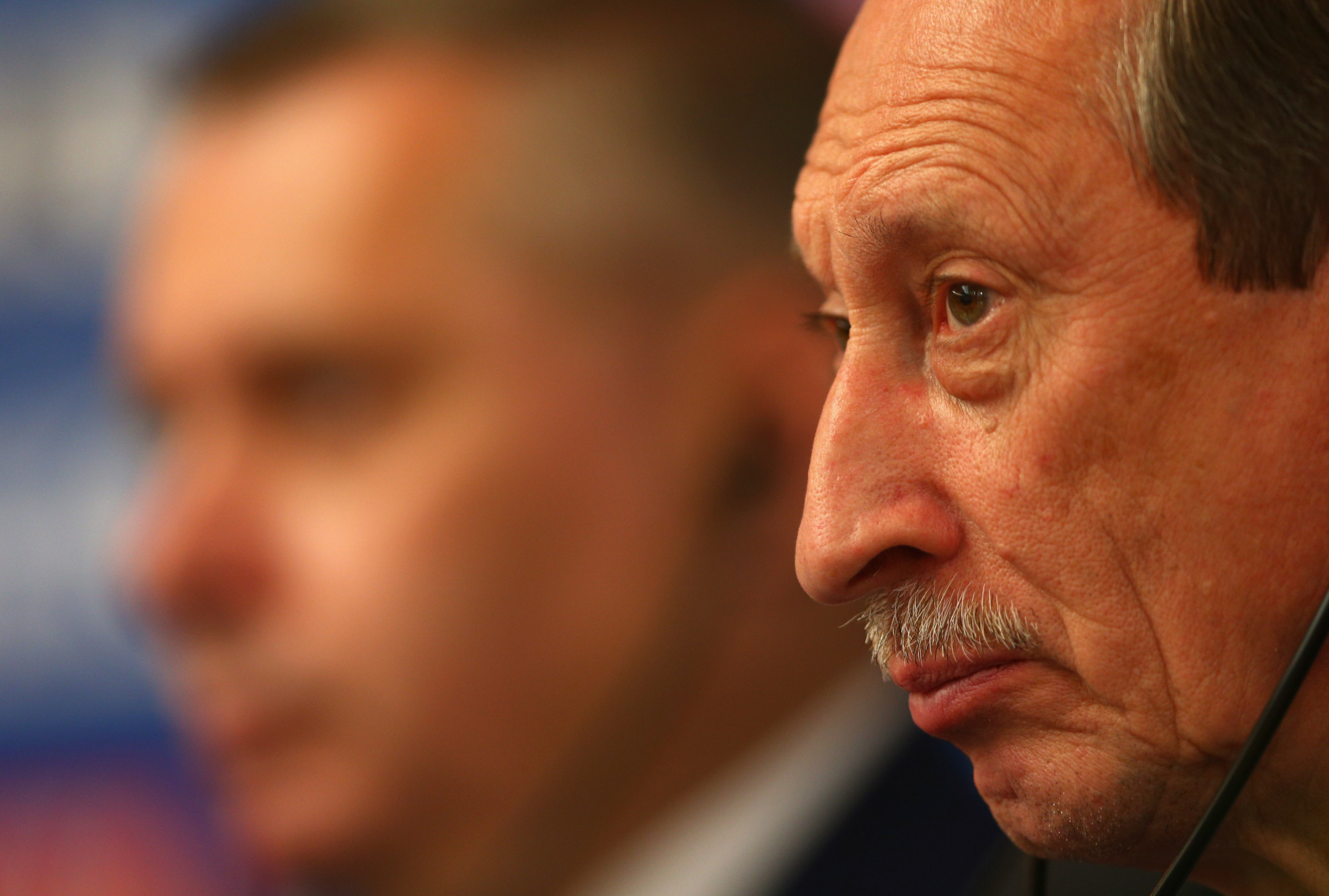 Former Russian Athletics Federation (RusAF) President Valentin Balakhnichev has said he will appeal against a three-year prison sentence after he was among the officials found guilty in France yesterday at the conclusion of a long-running investigation into corruption in athletics.

Balakhnichev, who served as President of RusAF between 1990 and 2015, was absent from the Paris Criminal Court yesterday as the verdicts were announced.

The Russian official, who was banned from athletics for life in 2016, was alleged to have refused to cooperate with the investigation.

Diack was yesterday been sentenced to two years in prison after being found guilty on several corruption charges but found not guilty of "organised money laundering".

It is unlikely that Diack will spend any time in prison after the judge told the disgraced former International Olympic Committee member he could "expect conditional release" due to his age.

His son Papa Massata, who refuses to be extradited from Senegal, was convicted and jailed for five years in absentia.

Balakhnichev has vowed to appeal against his three-year prison sentence, with the former RusAF President denying he had refused to cooperate.

"Of course, we will deal with the appeal of the decision," Balakhnichev told Russian state news agency TASS.

"Now I will appeal to the Supreme Court of France, the court for human rights.

"I have never refused to cooperate.

"I do not consider myself guilty."

Dollé has been given a two-year suspended sentence.

Diack, previously an influential sports figure before he became embroiled in corruption, has already lodged an appeal, according to reports.

One of Diack's lawyers, Simon Ndiaye, described the verdict as "unjust and inhuman".

Papa Massata was tried in absentia on charges of money laundering and breach of trust.

Prior to the verdict he claimed he and his father had been the victims of an "Anglo-Saxon conspiracy" and insisted they were innocent.

He additionally claimed the French court had no jurisdiction as the alleged crimes took place in Russia, Qatar, Senegal, Japan and Turkey.

The Diacks are also being investigated on suspicion of corruption in the awarding of the 2016 Olympic Games to Rio de Janeiro and the postponed 2020 Games to Tokyo.