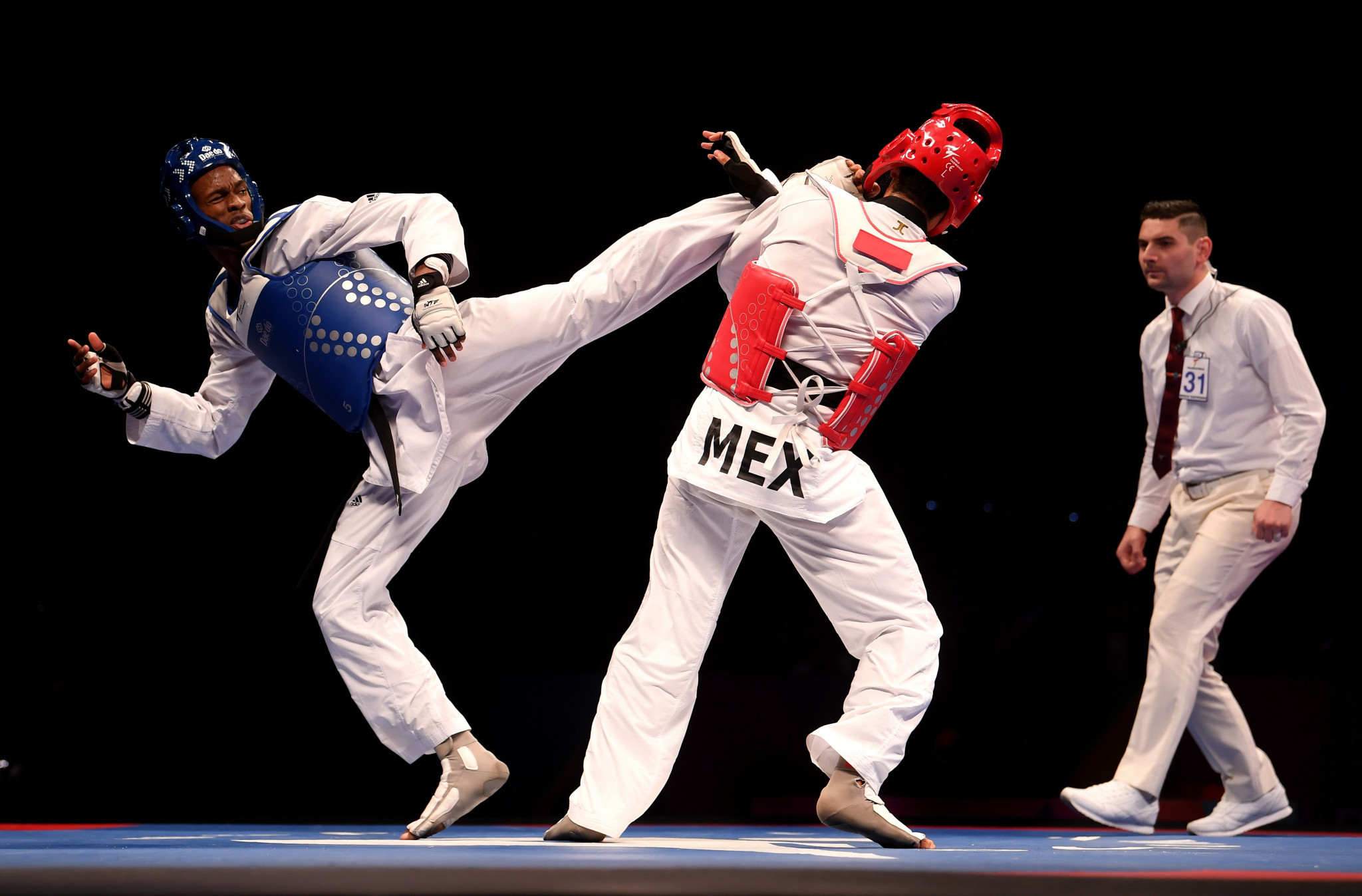 World Taekwondo is today celebrating Taekwondo Day and marking the 20th anniversary of the sport's Olympic debut at Sydney 2000.

The annual celebration takes place on September 4 to mark the day in 1994 that the International Olympic Committee (IOC) made the decision to include taekwondo on the Olympic programme for the Sydney Games.

In a video message, World Taekwondo President Chungwon Choue said: "Taekwondo has enjoyed 20 years of excellence as an Olympic sport since first appearing at an Olympic Games in Sydney in 2000.

"Taekwondo Day is a day to remember the qualities that make taekwondo a truly global martial art and sport.

"Qualities like perseverance, respect, self-control and integrity are what we need right now in these challenging circumstances.

"I therefore call on the global taekwondo family to show our indomitable spirit and ride out the storm.

"We will emerge stronger together from the pandemic."

Due to the COVID-19 pandemic, in-person celebrations were not held and instead Choue gave a South Korean Ministry of Culture, Sports and Tourism award to the Guatemalan and Iranian national bodies virtually.

The two were recommended for honours by the President for their contributions to the sport.

The Guatemala Taekwondo Federation has been spreading taekwondo to women and children in vulnerable areas, while Iran has enjoyed much success in the sport in recent years and its national governing body recently launched its own app.

In a video message, Bach said: "26 years ago, taekwondo became an Olympic sport and in the years since then it has established itself as a global sport, bringing together people all over the world in friendly competition and promoting the Olympic values.

"Taekwondo is more than just a sport - it is a belief in the power of sport as a force for good in the world.

"It is this shared belief in the power of sport that unites all of us in the Olympic community."