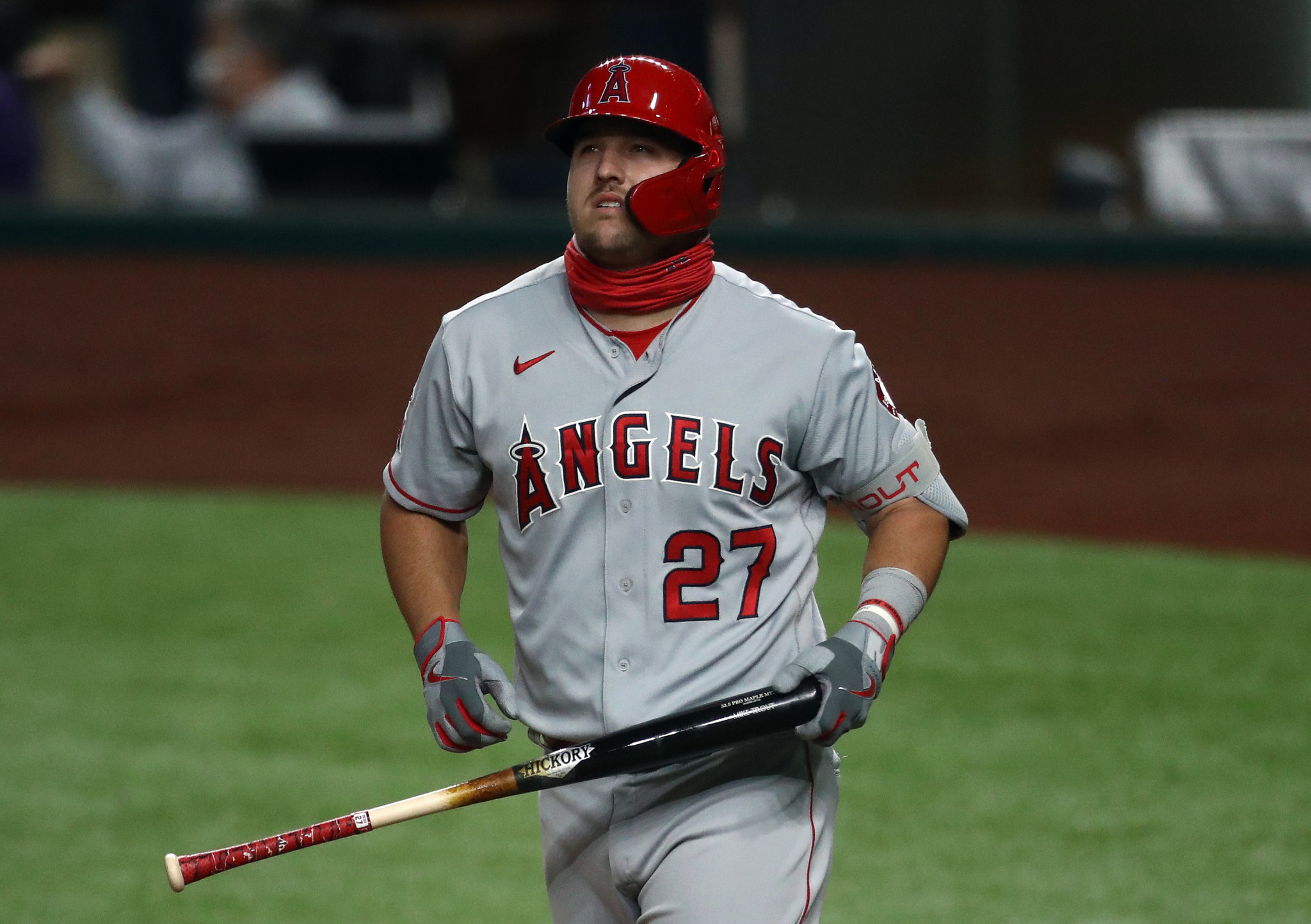 An autographed Mike Trout rookie card has sold for $3.93 million (£2.94 million/€3.3 million), making it the highest-price trading card in history.

A one-of-a-kind 2009 Bowman Chrome Draft Prospects Superfractor card was sold by Goldin Auctions online, with the purchaser's identity not being publicised.

It received a mint 9 rating by Beckett Grading - the third highest grade a card can get - while the autograph was given a perfect 10 for an overall rating of 9.5.

"This event was somewhat of a perfect storm as we had a remarkable collection of historic memorabilia supported by incredible marketing and publicity during a great market for sports collectibles," said Ken Goldin of Goldin's Auctions.

This Trout card arrives just weeks after a rare autographed LeBron James rookie 2003-2004 Upper Deck Exquisite card sold for $1.8 million (£1.35 million/€1.51 million), what was then a record for a modern-day card.

A modern card is considered any card produced after 1980.

Trout is one of the biggest stars in Major League Baseball (MLB) and is often considered as the best current baseball player in the world.

He made his MLB debut in 2011 for the Los Angeles Angels and the outfielder has since made nine All-Star teams, won seven Silver Sluggers (given to the best offensive player in the league) and has been named Major League Baseball Most Valuable Player three times in a decade.