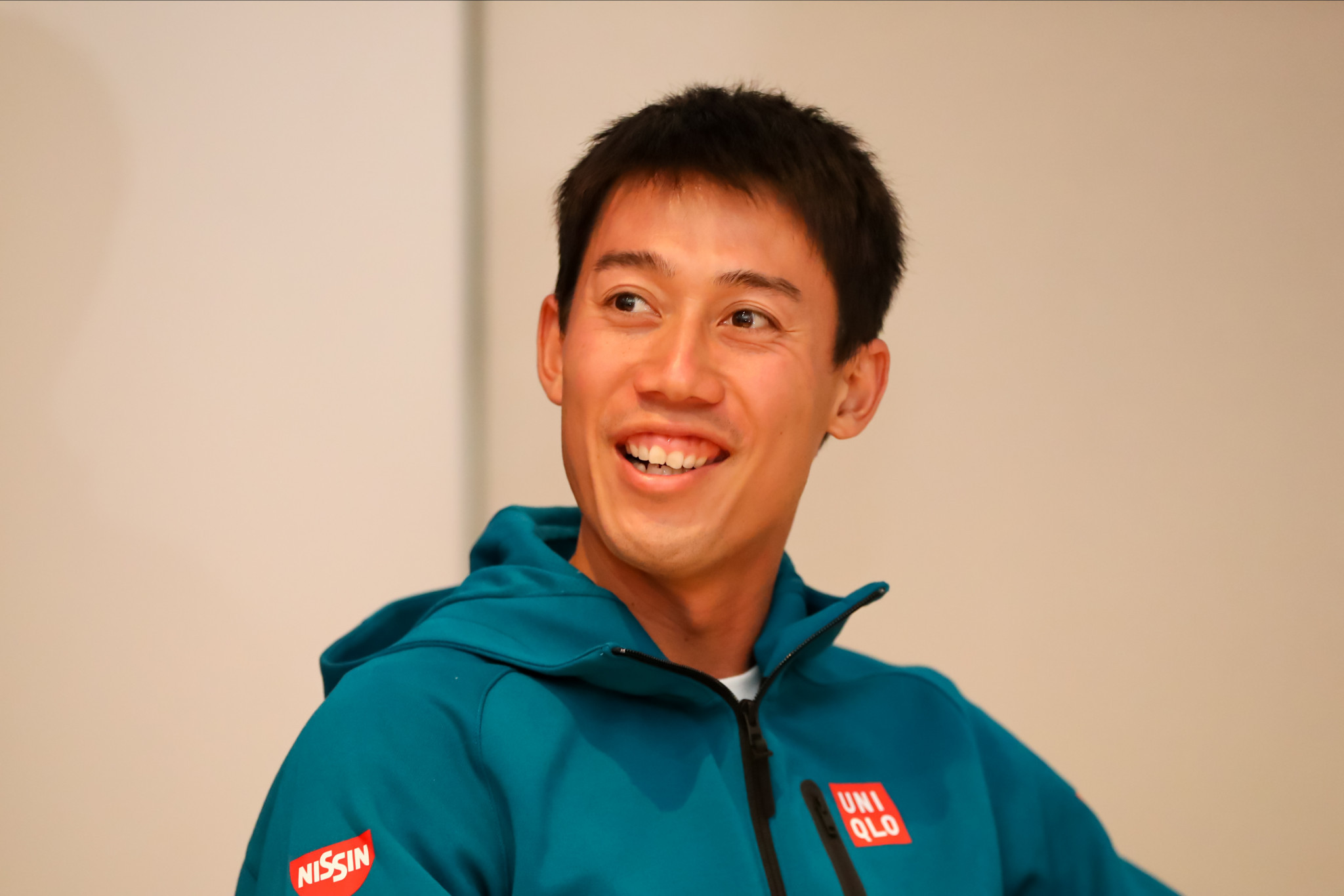 Japan's Kei Nishikori announced he will not play at the US Open despite testing negative for coronavirus.

The 30-year-old tested positive for coronavirus on August 16 and pulled out of the Cincinnati Open as a reult.

He no longer has COVID-19 but revealed he was not ready to compete at the US Open, starting on Monday (August 31) at Flushing Meadows in New York.

"I am happy to announce that I tested negative for COVID-19," Nishikori said on his official app.

"I will slowly pick up my practice schedule tomorrow.

"Having said that, I have decided to skip the US Open this year.

"After such a long break, I feel that returning in a best-of-5 long-match setting is not smart until I am fully ready to do so."

Nishikori has not played a competitive match since undergoing elbow surgery in October last year.

The world number 31 revealed he would return at clay-court events next month, with the French Open scheduled for September 27 to October 11.

This year's US Open is being played without fans and in what organisers describe as a "bio-secure bubble", due to the pandemic.

It will have a depleted line-up, however, with six of the world's top 10 women withdrawing from the tournament due to concerns surrounding coronavirus.

On the men's side, defending champion Rafael Nadal has pulled out.

The United States is the country worst affected by the pandemic, with more than 6 million cases and more than 183,000 deaths.