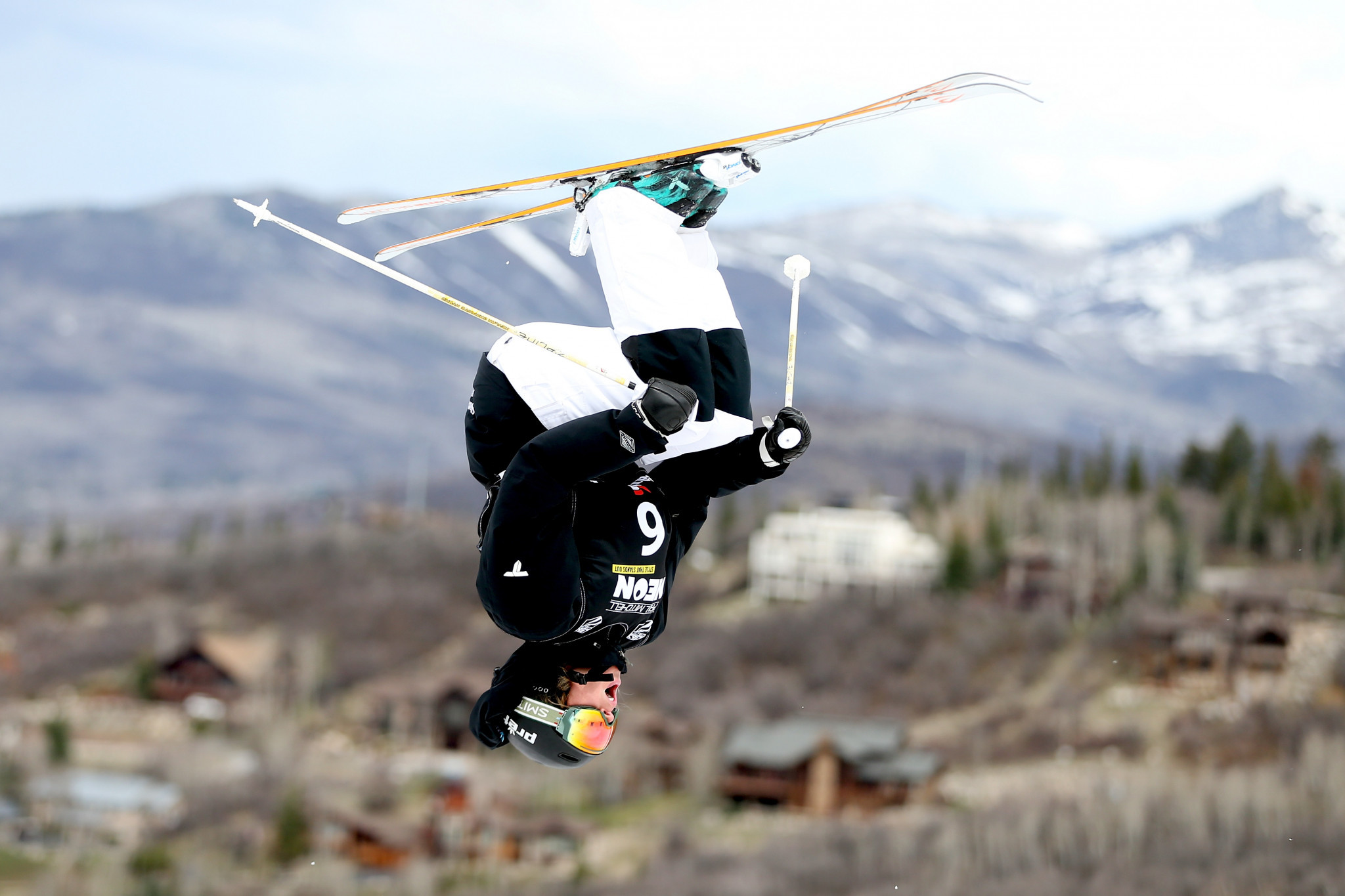 US Ski and Snowboard has welcomed back Avital Shimko after she returned from injury to participate in the US freestyle and moguls team’s latest training camp in Mt Hood.

Shimko had been sidelined from the sport for nearly two years, after sustaining a knee injury at the same venue in Oregon back in August 2018.

Shimko’s injuries came shortly after she had been named on the US ski team for the 2018 to 2019 season, which would have seen her compete at World Cup events.

US Ski and Snowboard said Shimko returned to skis after 14 months, with a further four months prior to her first jumps.

The latest training camp marked nearly two full years since she last trained with her team.

"I think I had been dreaming of it for so long and so excited for it that it was pretty unreal," Shimko said.

"I was nervous at first, especially after my last encounter with Mt. Hood, but I acknowledged those thoughts and put them aside."

The smile says it all. 😊

Shimko had been due to make her comeback in March at a World Cup event at Idre Fjäll in Sweden.

The coronavirus pandemic led to the event being cancelled.

"You get back, you're bummed it didn't happen," Shimko said.

"At the same time, I was so close to competing I could taste it.

"I was percentages away from being there and fitting right back where I was.

"Having that in the back of my mind the whole time during quarantine, I wanted it more than ever - still do.

"Having all of this extra time made me visualise more.

"I really honed in and to understand all of the movements, I’ve always known how to ski moguls and how to jump, but never honed into tiny details.

"This allowed me to really hone on that and progress me the direction I want to go."