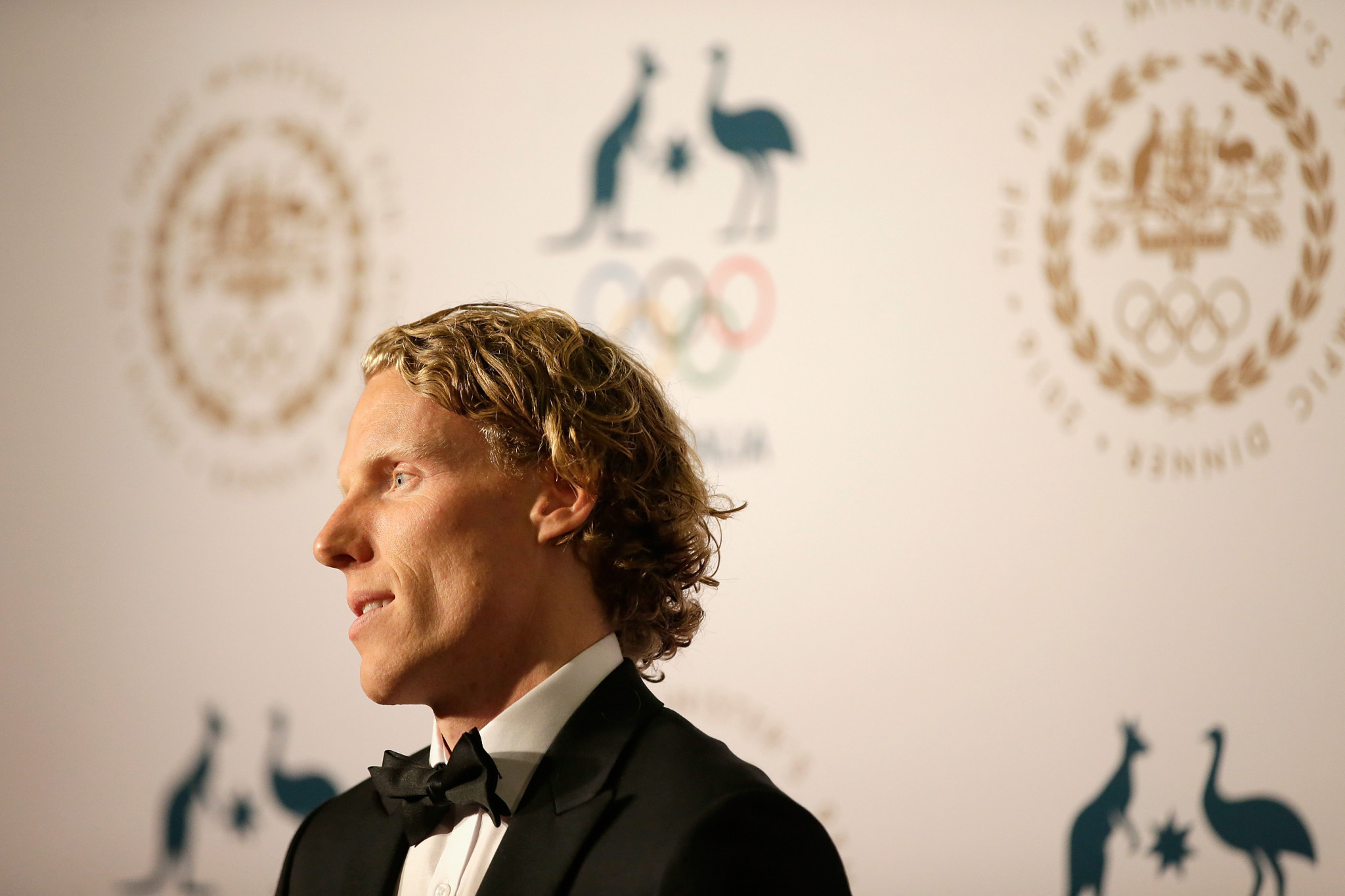 The Australian Olympic Committee (AOC) Athletes’ Commission has published the results of a survey regarding Rule 50, with the majority of athletes believing they should be able to express themselves but without impacting other athletes’ performances or the overall Olympic Games experience.

The AOC survey was launched amid ongoing discussions regarding Rule 50, with the International Olympic Committee (IOC) Athletes’ Commission seeking to canvass athletes' opinions on the subject.

The existing regulations, which see athletes who demonstrate at the Games threatened with disciplinary action, have been criticised in recent months.

There were 496 respondents to the survey, ranging from athletes who competed in the 1950s or earlier to those aspiring to compete at the Tokyo 2020 Olympic Games.

Athletes seeking to compete at Tokyo 2020 were the largest group, forming more than 20 per cent of the respondents.

Opinions were found to vary among the different age groups, with athletes featuring at the Olympics in the 2010s strongly in favour of self-expression.

A total of 34 per cent of the group were fully in favour as well as 47 per cent in favour under some circumstances, while with only 19 per cent responded that the Games were not a stage for self-expression.

More than 80 per cent of respondents said a protest on the field of play would detract from the performance or experience of athletes.

The majority of respondents skipped questions on how and where they would like to express themselves at the Games.

Suggestions regarding the circumstances included being away from the field of play and not on the podium or at the Opening and Closing Ceremonies.

Physical tokens such as armbands or ribbons were suggested, as well as designated areas in the Athletes’ Village, post-race interviews, press conferences and on social media.

Responses reportedly indicated athletes would like to express themselves through forums and designated spaces in the Village, during interviews, via social media, subtle actions such as emblems and taking the knee, and moments of solidarity during the Opening and Closing Ceremonies.

Suggestions were made to the AOC to provide education programmes pre-Games on Rule 50, particularly in relation to self-expression on social media and in interviews, as well as consideration to the guidance, counselling and support the AOC should offer an athlete should they breach the rules and face disciplinary action.

Athletes also suggested the AOC provide education opportunities in relation to Indigenous history both in the Olympic Village and outside of Games time.

Athletes requested the IOC provide opportunities for athletes to express themselves in forums away from the field of play and podium, with clarity about what is permissible in these circumstances.

A framework for how Rule 50 breaches will be assessed and applicable sanctions was suggested, as well as opportunities to express themselves or engage in discussion with fellow Olympians within the Olympic Village and access to IOC education programmes.

"Non-discrimination is one of the pillars of the Olympic Movement," Steve Hooker, who chairs the AOC Athletes’ Commission, said.

"We were interested in the balance between our athletes’ views on freedom of expression and their obligations to respect the rights of others.

"That obligation is captured in the Athletes’ Declaration of Rights and Responsibilities and is reflected in the IOC’s Rule 50.2 which specifically states - 'No kind of demonstration or political, religious or racial propaganda is permitted in any Olympic sites, venues or other areas.'

"While just over 40 per cent of athletes more broadly felt there was no place for self-expression or protest at the Games, if you look at athletes from the 2010s, that figure of those against falls away to just 19 per cent.

"Nevertheless, the majority that younger group felt opportunities in social media and media conferences were preferable to protest on the field of play or Olympic podium.

"We have made a number of recommendations around supporting those alternative options.

"There is a minority who have expressed strong views about the right to protest on the field of play or podium, so we have also recommended consideration be given about how an athlete can receive guidance, counselling and support if they do breach the IOC’s Rule 50.2."

The AOC Athletes’ Commission also highlighted its work with the AOC Indigenous Advisory Committee to boost the awareness of Olympians on Aboriginal and Torres Strait cultures and experiences in Australia.

This will include holding a forum during NAIDOC (National Aborigines and Islanders Day Observance Committee) Week this year for Olympians as an important first step in educating Olympians on Australia’s Indigenous history.

insidethegames reported last month that a minute's silence at the Tokyo 2020 Opening Ceremony is among the options being considered by the IOC Athletes’ Commission as a compromise.