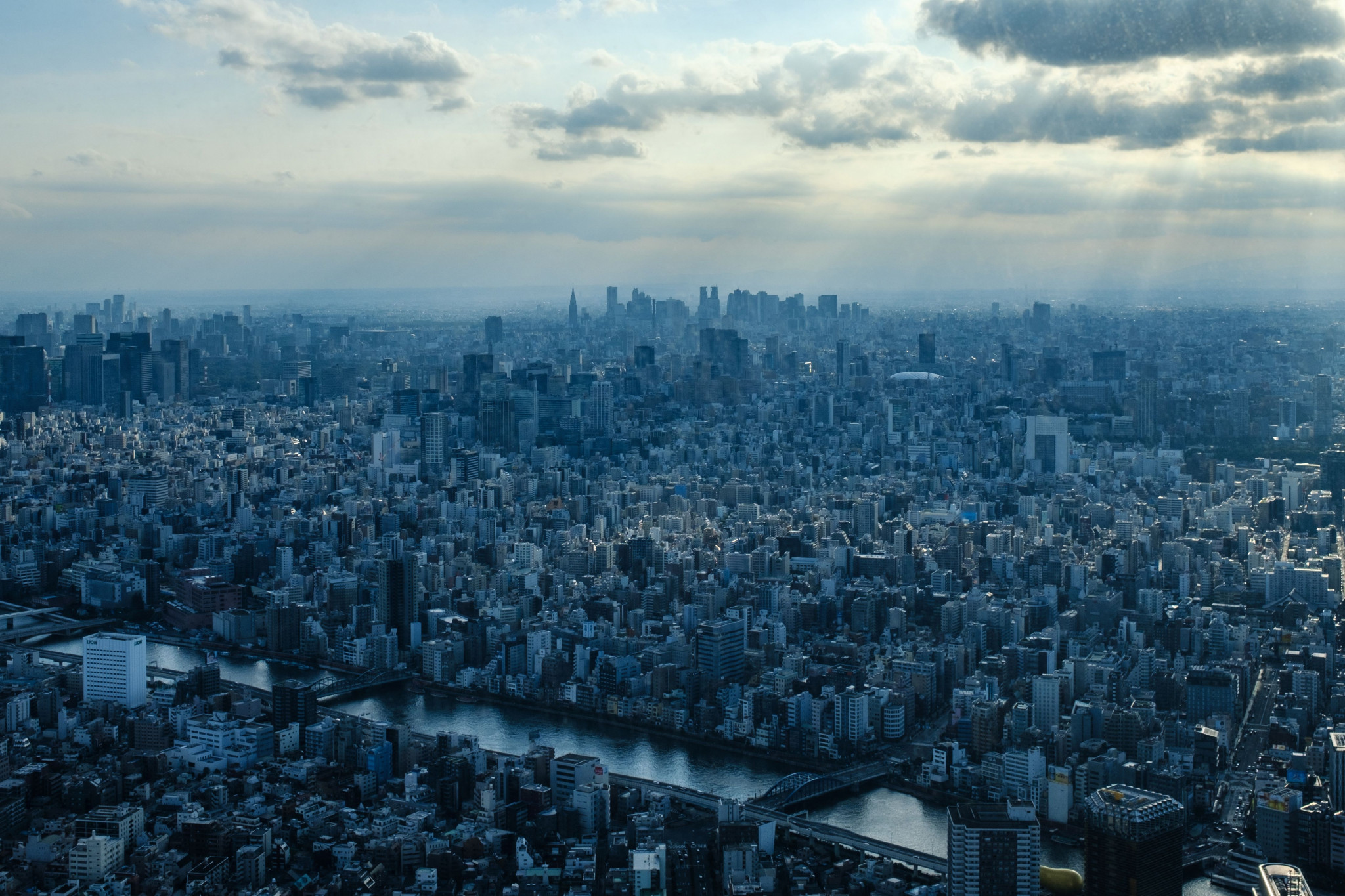 Tokyo has not experienced the levels of heat that had been predicted to mar the Olympic Games in the Japanese capital, now postponed to 2021.

It appears as if fears about heat would have been unfounded if the Games had taken place this year, with the past week only reaching highs of 31 celsius.

It rained in Tokyo on the original date of the Opening Ceremony, July 24, with temperatures reaching a high of 27 celsius.

Indeed, the rainy season in the Japanese capital and neighboring areas of the Kanto-Koshin region has only just come to an end, finishing eight days later than average.

This makes it the fourth-latest end since records began, as reported by The Japan Times.

Heat will still be a concern for next year's Olympic and Paralympic Games, but Tokyo's most pressing issue is the number of coronavirus cases in the city.

Japan has reported more than 39,100 cases of coronavirus and 1,013 deaths, with cases rising over the past weeks.

Both the International Olympic Committee and local organisers have promised to deliver a simplified version of the Games following the postponement.

The possibility of the Olympics and Paralympics being held behind closed doors has also not been ruled out.