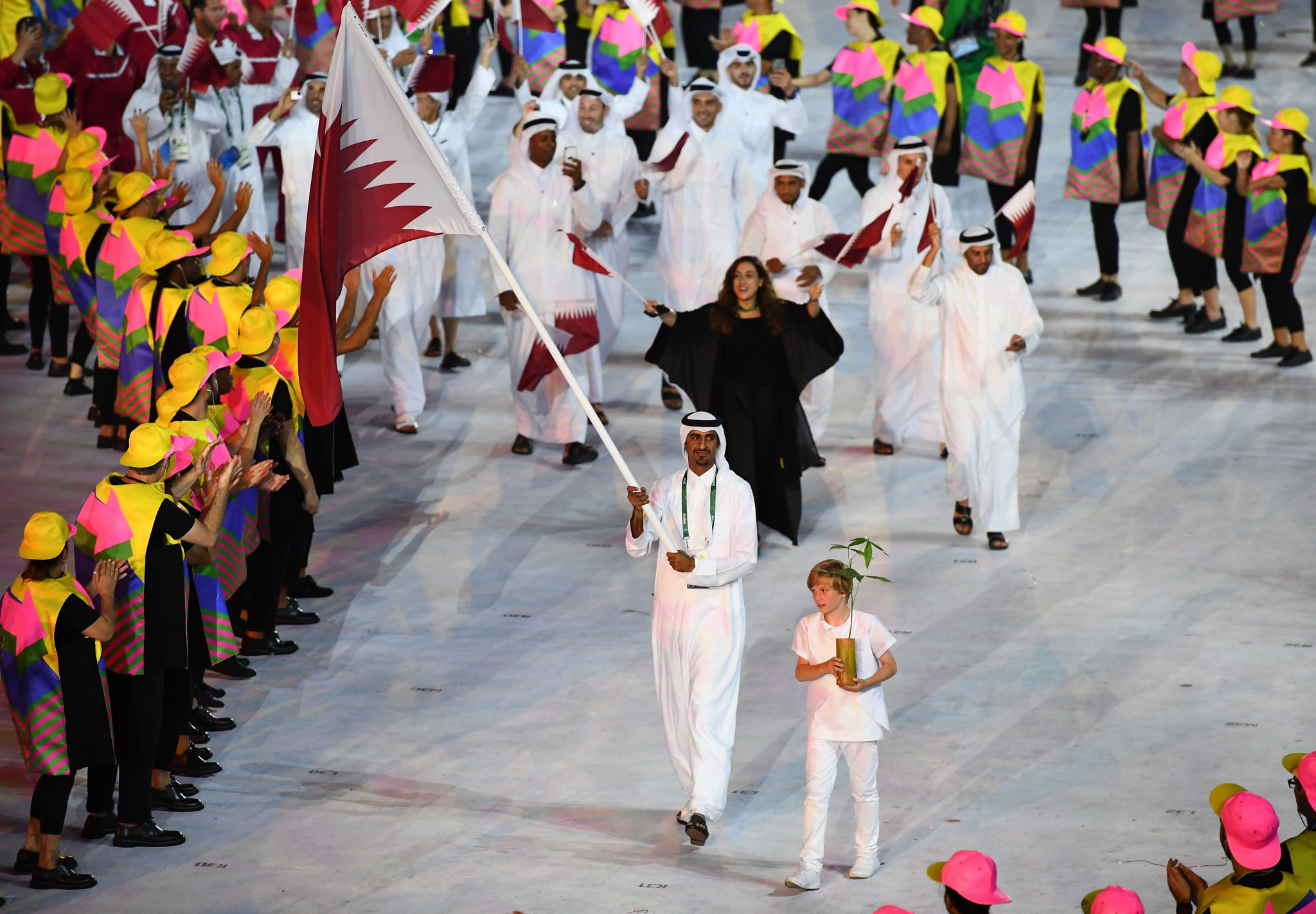 The Qatar Olympic Committee has announced its interest in hosting an Olympic and Paralympics as early as 2032.

It confirmed it had formally requested to join the International Olympic Committee's (IOC) non-committal "continuous dialogue" about hosting the Games.

In doing so, Qatar joins Australia, India, Indonesia and Germany in expressing an interest to bid for the 2032 Olympics and Paralympics.

There had also been hopes for a historic joint-bid between North and South Korea, but this looks to be at an end as relations deteriorate between the two neighbours.

In an interview with Qatari-owned network beIN SPORTS, IOC President Thomas Bach said he welcomed the interest from the Middle Eastern country.

"We in the IOC are happy with the huge interest in the 2032 Summer Olympics, 12 years before the launch of the Games," he said.

"We are in a great position.

"We made sure that our new approach to this kind of intentions works well.

"We launched a dialogue between the interested National Olympic Committees and a special commission in the IOC.

"Naturally, we welcome Qatar to join this dialogue."

Qatar unsuccessfully bid to host the Olympic and Paralympic Games in both 2016 and 2020.

The Qatari capital of Doha hosted the 2006 Asian Games, an event which was seen to have encouraged them to bid for other global events.

This included the FIFA World Cup, which Qatar will host in 2022 after being controversially awarded the tournament in 2010.

This was despite the bid process being the subject of allegations of bribery and corruption.

Opponents have claimed Qatar has used major sporting events to improve its image amid a poor human rights record, and criticism of migrants' rights at World Cup construction sites.

Qatar is also bidding for the 2027 Asian Cup, and is set to be in a head-to-head battle with Saudi Arabia for the hosting rights for the 2030 Asian Games, with the two neighbours locked in a diplomatic crisis.

Following the announcement of the two bidding countries, Amnesty International called on the Olympic Council of Asia to ensure all bids are assessed to identify potential risks.

The organisation said the Games should be used to bolster and defend human rights in host countries.