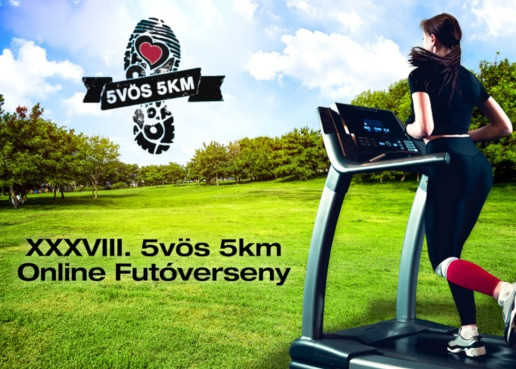 European University Sports Association (EUSA) President Adam Roczek and a host of Olympic champions were among those who participated in the 5vös5km race in Hungary, held virtually because of the coronavirus pandemic.

The event, organised by Eotvos Lorand University (ELTE) with the support of the Hungarian University Sports Federation (HUSF), was staged online instead of around the ELTE campus due to the COVID-19 crisis.

Runners were able to take part anywhere where a five-kilometre route was possible in the period between June 19 and 24.

They were joined by the likes of Peter Sarfalvi, deputy state secretary for sports and a five-time world champion in modern pentathlon, and Roczek, who hailed the success of the event.

"I participated in the competition at the invitation of HUSF President Mr Adam Kiss," Roczek said.

"With my participation, I wanted to symbolise that European university sport is united despite the epidemic.

"I see this online running race as a very innovative initiative that bridges distances in this modern society, as it allows us to 'be together' despite geographical constraints."