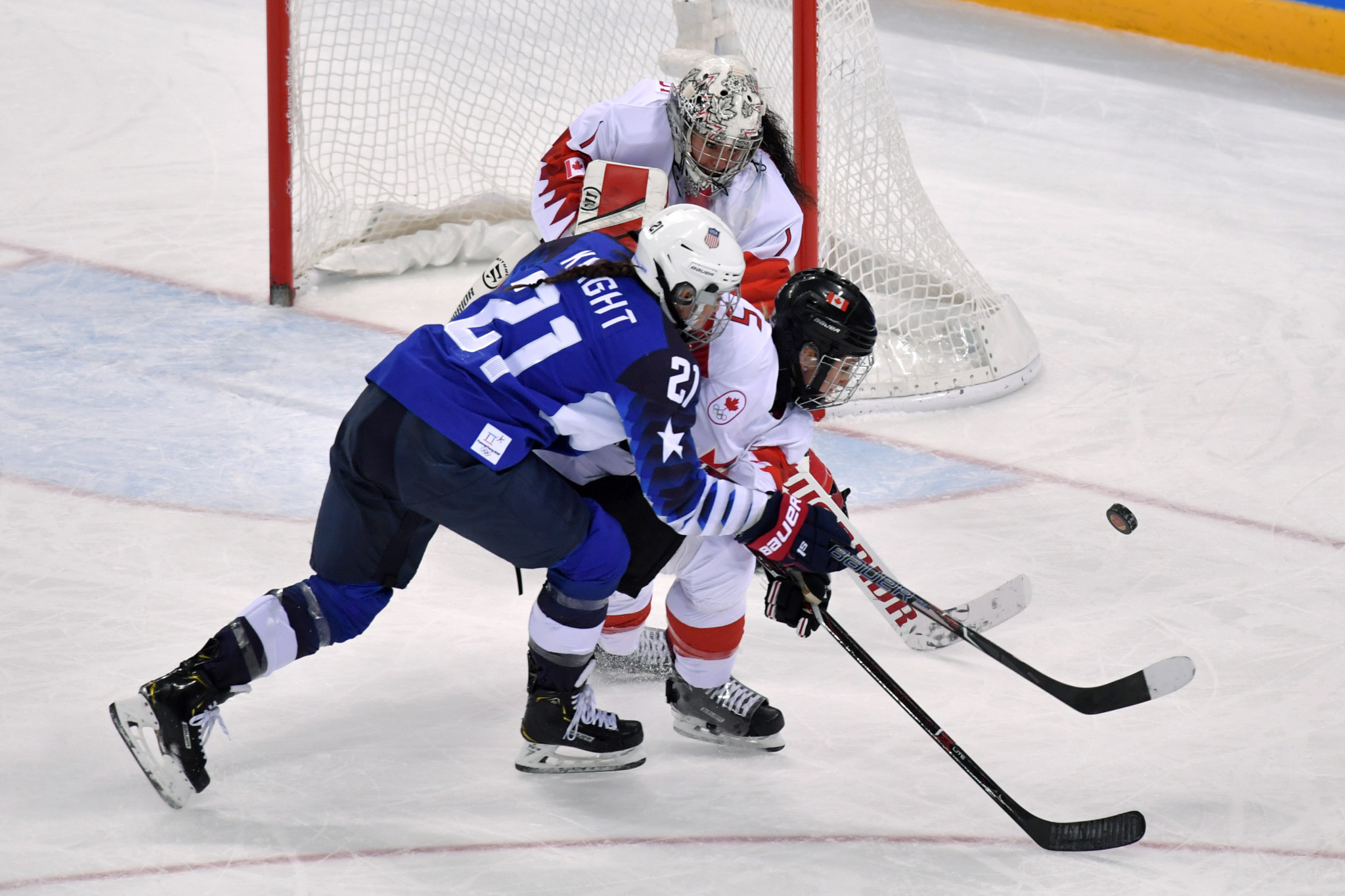 Qualification for the women's ice hockey contest at the Beijing 2022 Winter Olympic Games is due to start in December.

The United States, Canada, Finland, Russia, Switzerland and Japan qualified after being seeded by the International Ice Hockey Federation as the top six teams in the world, while China earned an automatic place as hosts.

In total, 31 teams are set to vie for the final three places, with the first round of qualifying scheduled to begin on December 17 to 19 in Reykjavik in Iceland.

The second round will then take place in South Korea, Italy and Poland from February 11 to 14.

Three teams are due to progress through the first two rounds and will each join a group in the final qualifying tournament from August 26 to 29 2021.

Czech Republic, Hungary and Norway make up Group C, with Germany, Denmark and Austria in Group D and Sweden, France and Slovakia in Group E.

Pribram in Czech Republic, Füssen in Germany and a yet-to-be determined city in Sweden are due to host their respective groups.

This competition will run at the same time as the men's final qualifying tournament in Latvia, Norway and Slovakia.

The United States and Canada are the only two nations to earn an Olympic gold in the women's ice hockey competition, with the US triumphing at Nagano 1998 and Pyeongchang 2018, and Canada topping the podium at all four Games in between.