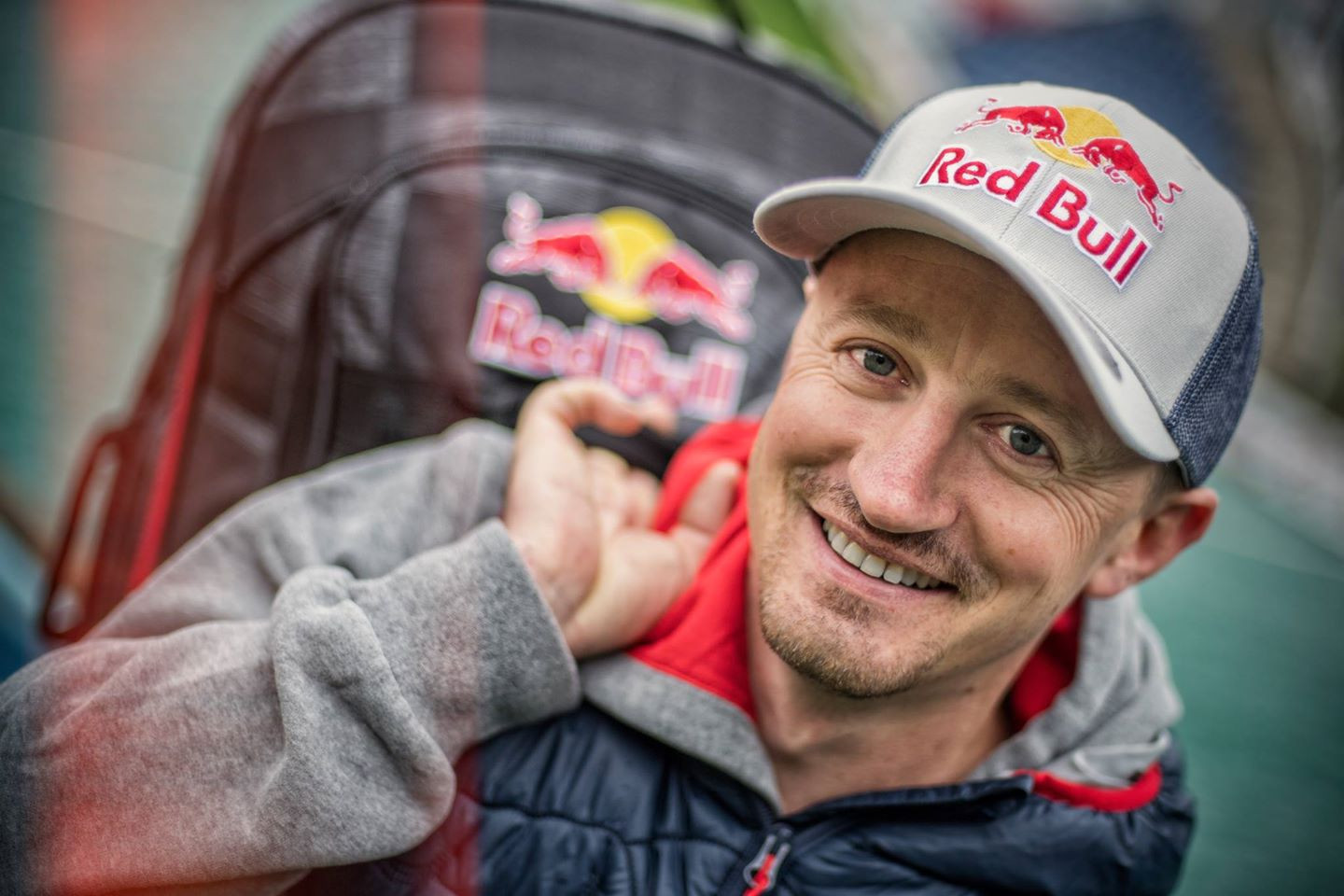 All national team members are now being tested after the 43-year-old, who also won four Olympic medals during his career, revealed the positive result on his Facebook page.

"I had no symptoms at all so I thought I was healthy,” Malysz told Poland’s Onet Sport.

"I had been sure that the result of the test would be negative - I had felt really great and I got such an unpleasant gift.

"I contacted a person who tested positive but I might well have been infected elsewhere.

"I always followed the safety rules." 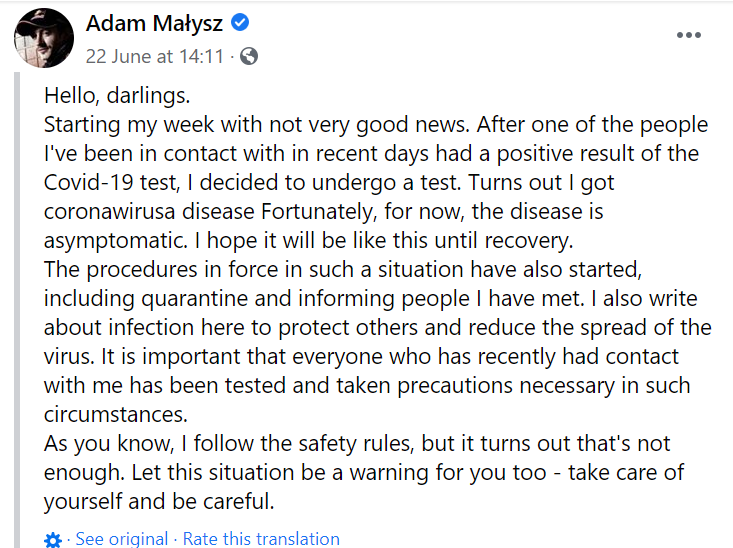 On social media, Malysz said: "Some procedures have already started, including quarantine and informing people I met with.

"Everyone who has had contact with me recently should take examinations and take the necessary precautions in such circumstances.

"I follow the safety rules, but it turns out that this is not enough.

"My case should be a kind of warning to you.

"Take care of yourself and be careful."

Malysz underwent two tests – a serological one and a swab, with the latter showing a positive result.

He told sport.pl that he did not know how and when the infection occurred.

Małysz received the test result on Sunday (June 21) evening, the tenth day after his last contact with the team of jumpers during group training in Zakopane.

Polish ski jumpers are continuing to grain in Wisla, including on the hill named after Malysz.

Malysz, who has already completed one period of quarantine after returning with Polish jumpers in mid-March from Norway, is now in quarantine at home.

"I hope that the quarantine will not be prolonged,” he added.

"I have heard of cases when it lasted for over a month, and I would rather avoid it.”