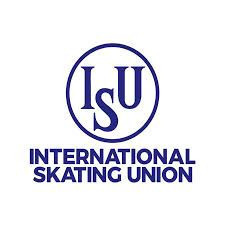 North Macedonia has been granted full membership of the figure skating branch of the International Skating Union (ISU).

The decision, which comes into effect immediately, was made by the ISU Council during its latest remote meeting.

North Macedonia, previously called Macedonia, is the latest country to become a full figure skating member of the ISU.

The ISU Council also confirmed the "definite allotment" of host cities for World Championships across its disciplines in 2021.

The venues had already been provisionally awarded the events, with the Council rubber-stamping them as per the organisation's regulations.

Stockholm is scheduled to host the 2021 World Figure Skating Championships from March 22 to 28.

The competition in the Chinese capital will act as a test event for the 2022 Winter Olympic Games.

The ISU Council also announced a revised calendar for the 2020 Junior Grand Prix of Figure Skating season after the opening two events of the campaign were cancelled because of the COVID-19 pandemic.

The Council approved the addition of an event in Riga, set to be the final leg of the circuit, and confirmed the season would start in Budapest from September 9 to 12.

Further competitions are planned in Yokohama, Ostrava, Tashkent and Ljubljana before the finale in the Latvian capital from October 14 to 17.