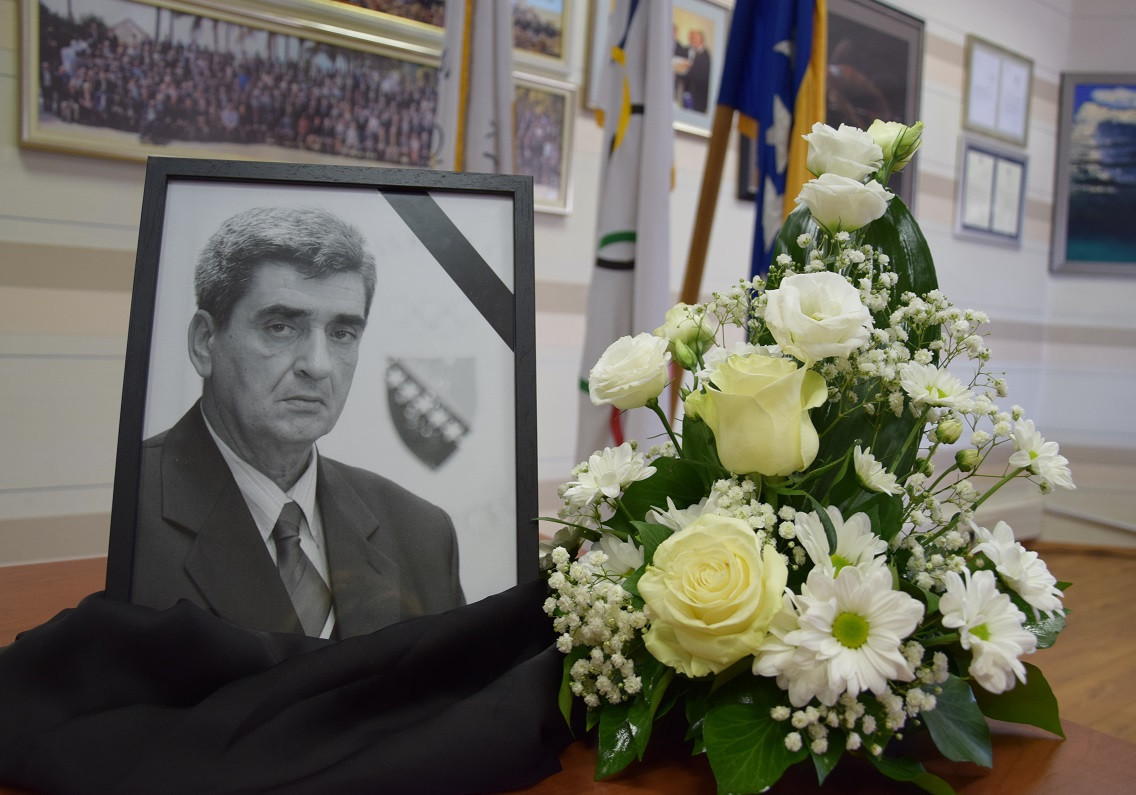 The Olympic Committee of Bosnia and Herzegovina (OKBH) has paid tribute to its vice-president Siniša Kisić, after his death at the age of 66.

Kisić, a former volleyball player, passed away in Brčko after a short but severe illness.

He held several important positions during his sports governance career, including President of Bosnia and Herzegovina's national governing body for volleyball.

Away from sport, he was also the first mayor of Brčko district.

In his competitive career, Kisić represented the volleyball team of the former Yugoslavia and won a gold medal at the 1975 Mediterranean Games in Algiers.

"It is with deep pain and regret that we announce that our dear colleague and friend, a member of the Presidency of the Olympic Committee of Bosnia and Herzegovina, Siniša Kisić, passed away after a short and severe illness," the OKBH said.

"Siniša Kisić was a prominent sports worker and a top athlete for many years, who with his inherent strength and energy gave an immeasurable contribution to the development and unification of the sports system of Bosnia and Herzegovina.

"Through his work and commitment, he has greatly helped the Olympic Movement to become and remain what its essence is – unique, and for the purpose of sports and athletes.

"The Olympic Committee and the entire Olympic family express their sincere condolences to family and friends."

A book of condolences has been opened for Kisić at the OKBH headquarters in Sarajevo.