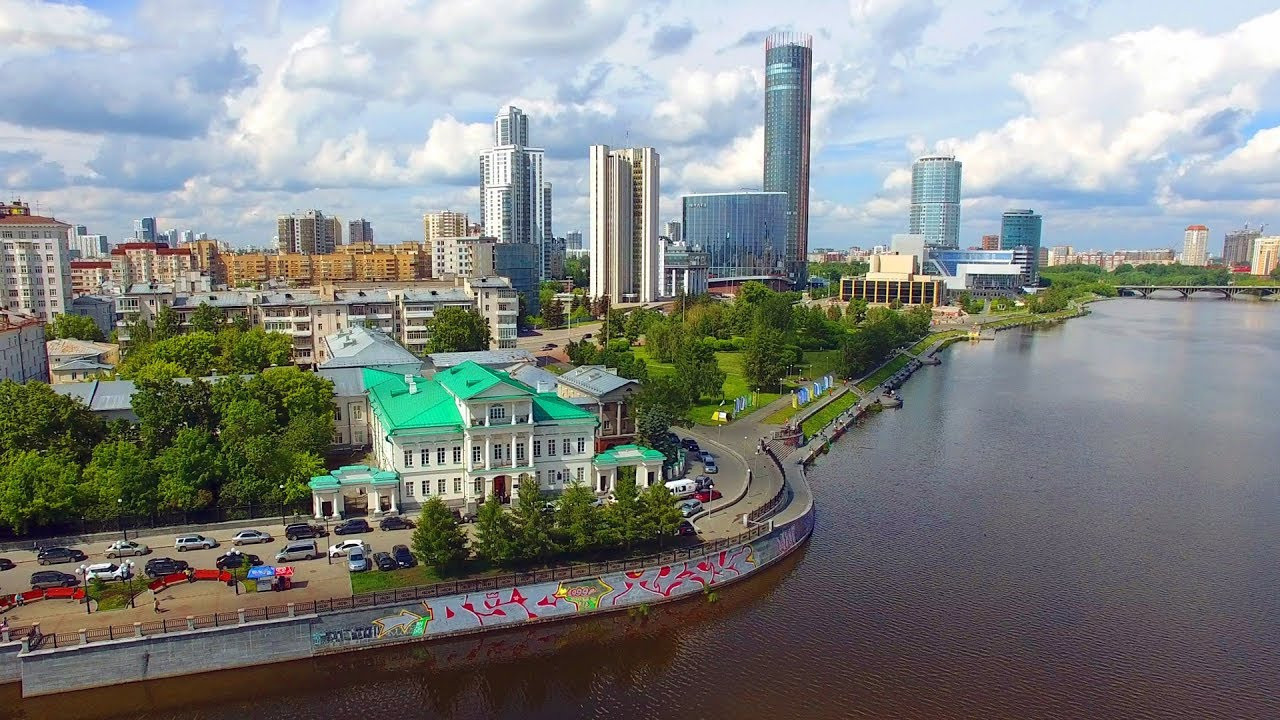 The selection for a mascot for the Yekaterinburg 2023 Summer World University Games has progressed to a new stage, with artists having now submitted their designs.

Almost 200 pieces of work were submitted by students from 40 art universities in Russia who created their own interpretations of mascots from the 12 characters shortlisted for the Games.

Of those art pieces, the fox was named the most popular animal with 36 different drawings created for that character.

From there, a panel will select what they believe are the three best designs.

These three designs will then go forward to a public vote open to people living in Russia.

Governor of the Sverdlovsk Oblast, home to Yekaterinburg, Evgeny Kuyvashev said: "I thank all the participants of the competition for their activity.

"It is gratifying that not only young creative guys from the Sverdlovsk region and Yekaterinburg sent their works.

"Students from Moscow, Saint Petersburg, Astrakhan, Korolev, Vladimir, Kazan, Krasnoyarsk and a dozen cities of Russia prepared their options of the mascot.

"This suggests that interest in the sporting mega-event, which will be held in the Urals, is already huge.

There was also a note that many of the entrants were female mascots, particularly foxes, bears and wolves while there were more distinguishing features in fashion for the mascots too.

Yekaterinburg 2023 director general Alexander Chernov added: "It turned out fresh and creative with the works exceeding our expectations.

"It was a great idea to let students express themselves.

"I hope that for someone this competition will become an additional motivation for studying, and for someone, it will be the first step towards professional creativity."

The jury to select the final three designs will include Kuyvashev who chairs the group.

The design in the final three with the most votes will become the mascot of the 32nd edition of the International University Sports Federation Summer World University Games.