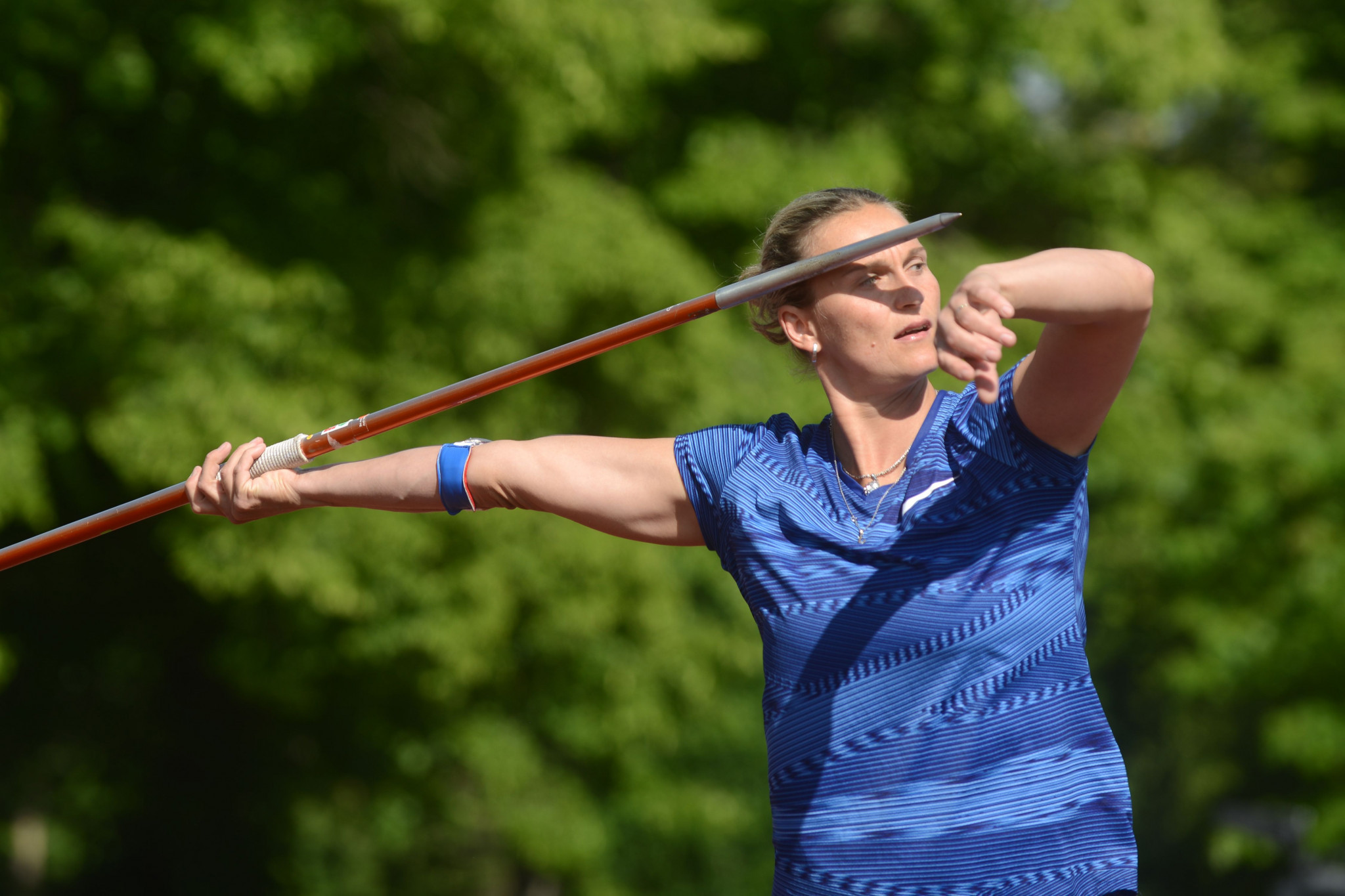 The Czech Athletics Federation has held the first of its Back on the Track athletics meets, with double Olympic javelin champion Barbora Spotakova among the winners.

It was the first of six meetings and took place at Sletiste Stadium in Kladno, with sport resuming as restrictions imposed to manage the coronavirus pandemic were eased.

Competition was broadcast live by the Czech national broadcaster CT.

It marked her best throw for 11 months, with the 38-year-old targeting another Olympic appearance at the rescheduled Tokyo 2020 Games in 2021.

The men's javelin event was won by 2017 World Championship silver medallist Jakub Vadejch, after he achieved a distance of 84.31m.

Bara Sajdokova won the women's high jump with the 18-year-old, who competed at the Buenos Aires 2018 Youth Olympics, clearing 1.81m.

The first meet took place following the decision to open 100 stadiums across the country to athletes from June 1.

Public gatherings of up to 50 people were permitted from May 25.

More than 100 competitions were also organised for children and young athletes across the country yesterday.

The project is being promoted on social media using the hashtag #BackOnTheTrack.

The Czech Athletics Federation have stressed that all competitions are being organised in line with Government rules.