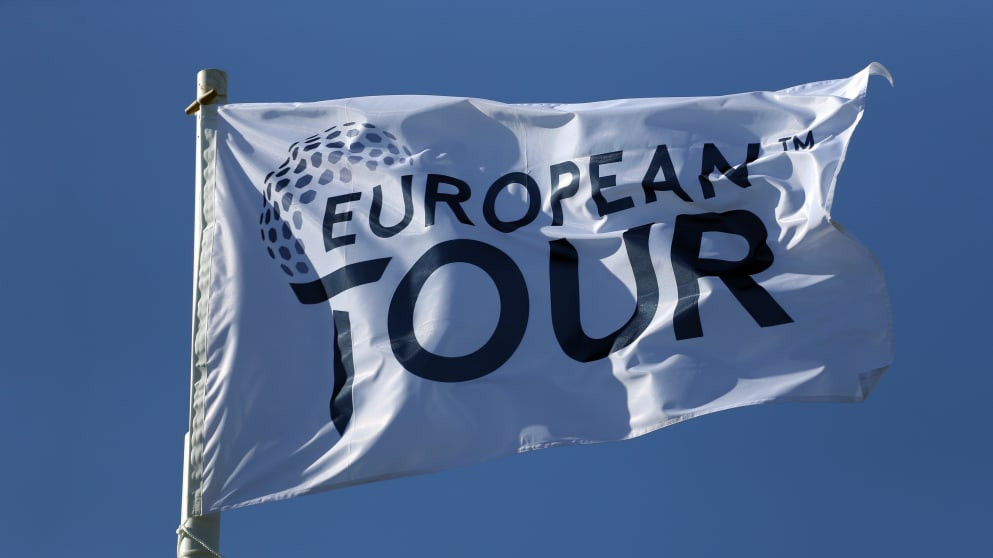 The Professional Golfers' Association (PGA) European Tour announced plans to relaunch the season in July with a UK Swing event.

Competition was suspended on March 8 due to the coronavirus pandemic but will resume behind closed doors on July 22.

Six tournaments will be played as part of the UK Swing, with the first the British Masters, set to run until July 25.

It will be followed by the English Open and the English Championship, before The Celtic Manor Resort in Newport hosts back-to-back tournaments – the Celtic Classic and the Wales Open.

The UK Swing will then conclude with the UK Championship at The Belfry.

Details of subsequent tournaments on the European Tour from September through to November will be announced in due course, with a variety of scheduling options currently under consideration as the pandemic continues to evolve.

"Since the suspension of our 2020 season in early March, we have taken a measured approach in reassessing our schedule, informed every step of the way by our medical advisers and Government guidance," said Keith Pelley, European Tour chief executive.

"We have consistently said that safety is our absolute priority and that is why today we are announcing our resumption in two months’ time supported by a comprehensive health strategy which has been led by our medical team.

"Without question we have had to think differently about the remainder of our 2020 season which is reflected in today’s announcement.

"Initially, therefore, based on the expert guidance we received, playing in clusters, in one territory, is the best option in terms of testing, travel and accommodation."

Four Rolex Series events have also been rescheduled, with the Scottish Open set to be held from October 8 to 11 and the PGA Championship from October 15 to 18.

The Nedbank Golf Challenge in the South African resort of Sun City has been given the new dates of December 3 to 6, followed by the season-ending World Tour Championship in Dubai from December 10 to 13, where the 2020 Race to Dubai champion is set to be crowned.

All tournaments played in the reshaped season will be governed by the Tour’s comprehensive health strategy, which will remain aligned with international Government guidance and health guidelines.

All European Tour tournaments from July until December will also be part of the Tour’s new "Golf for Good" initiative.

This aims to focus on three key areas, with the first the giving of support to the communities where the European Tour plays.

The second is rewarding figures such as front line workers, while the third is the promotion of the health benefits of golf.

Some of this money will also be given to charities chosen by the leading ten players in a mini order of merit which will run across the six tournaments.